In keeping with their annual tradition of cycling holidays, Kunal Kemmu, Shahid Kapoor and Ishaan Khatter flew to Europe for the same reason.

Ishaan also took to his Instagram Story to share a photo from the trip. In the photo, Shahid and Kunal are wearing biker outfits and several bike accessories are spotted on a table. He captioned the photo, “Just warming up.”


As soon as these images made their way onto social media, comments started pouring in from all sides. While one fan commented, “Come on Goa, where did you go?” Another added, “Bollywood gangs”.

Work-wise, Shahid was last seen in ‘Jersey’ with Mrunal Thakur in the lead role. The film received mixed reviews from audiences and critics. Next, he will be seen in Raj & DK’s “Farzi” web series. The series will mark Shahid’s OTT debut.

Ishaan, on the other hand, will next be seen in “Pippa” with Mrunal Thakur and Priyanshu Painyuli. Apart from that, he also has “Phone Bhoot” with Katrina Kaif and Siddhant Chaturvedi. 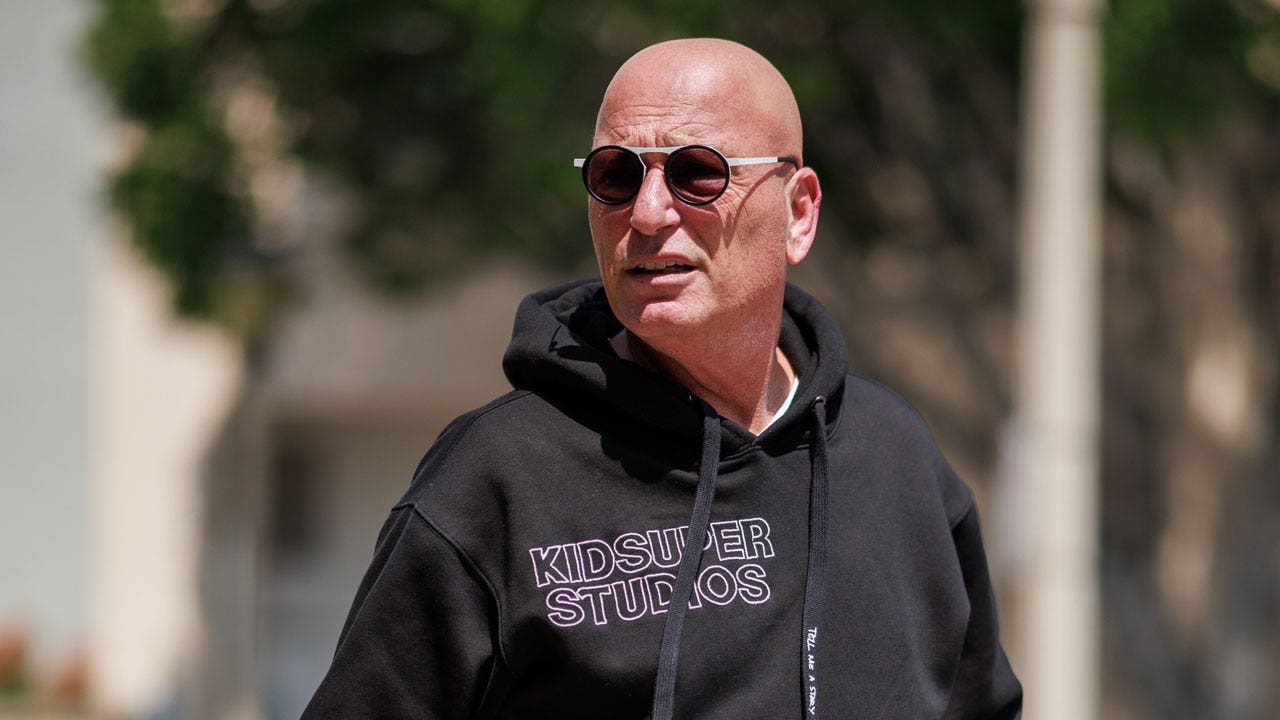