The makers of Zoya Akhtar and Reema Kagti’s upcoming film, ‘The Archies’, have finally released the first look poster and a cast trailer. The film marks the debut of Shah Rukh Khan’s daughter, Suhana Khan, and everyone is going gaga over it.

The film, which is set in the 1960s, also stars Mihir Ahuja, Yuvraj Menda, Khushi Kapoor and Vedang Raina in key roles. The announcement video for ‘The Archies’ features a music video of Ankur Tewari and the Islanders.

As soon as the video was posted on social media, Shah Rukh Khan’s fans went gaga over it. While some thought Suhana would really come after this project, others remembered her short film from college. Some even claimed that she would become a better actress than Alia Bhatt in the industry.

Check out some of the reactions on Twitter here:

@NetflixIndia Naturally gifted talent #Suhanakhan coming for the throne. Beware #AliaBhatt After all their fights… https://t.co/UbZHsCQcX2

Best wishes to our little girl spreading her wings and ready to fly ❤ #SuhanaKhan ❤ https://t.co/pJ7jVZZyHF

Besties can’t hold back their excitement… You deserve all the love #SuhanaKhan https://t.co/gvRrJ0eKhk 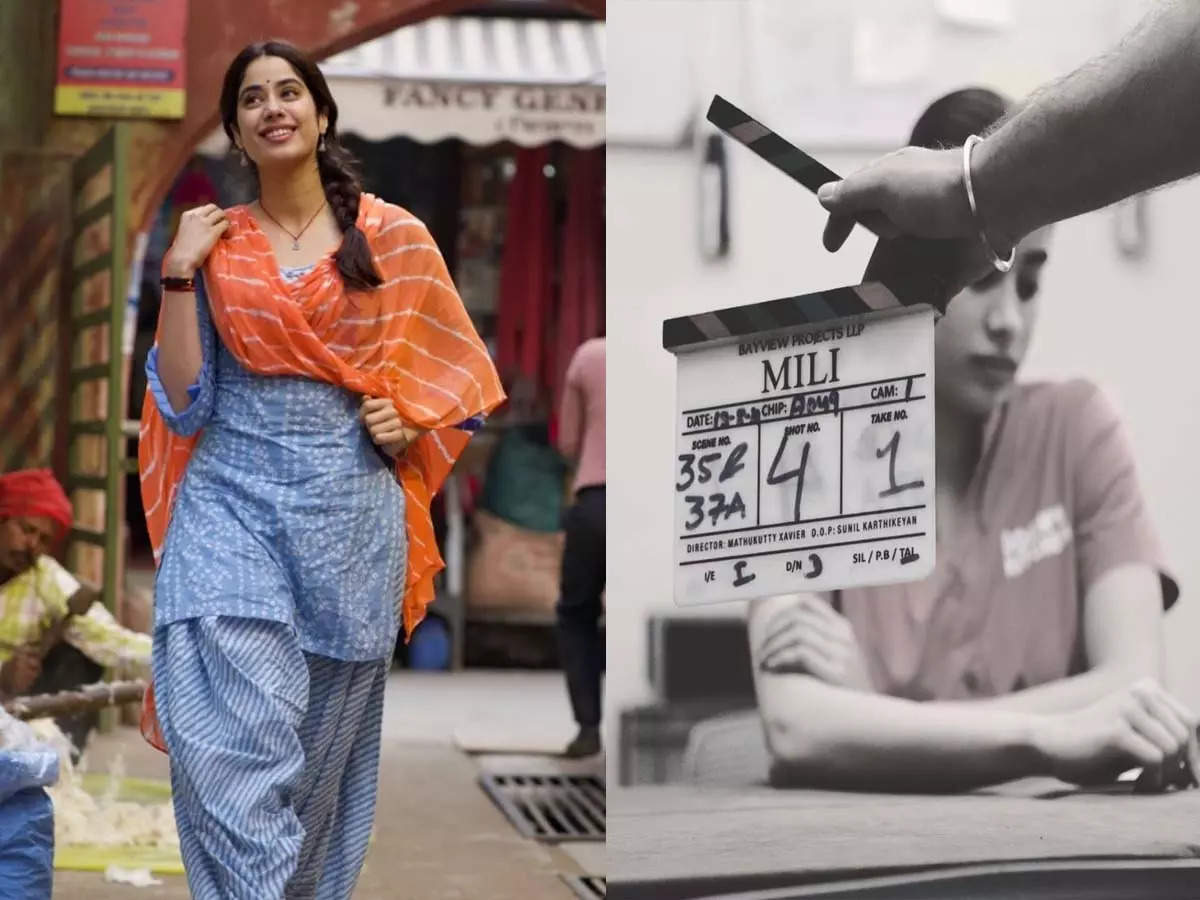 22 May 22 malek
Janhvi Kapoor made her debut with Shashank Khaitan's 'Dhadak' in 2018. She went on to…
Entertainment
0