The Mexican rider started the race in third place but edged out the leaders in an action-packed race.

It means Verstappen extends his lead over Leclerc at the top of the Drivers’ Championship.

There was drama even before the start of the race, with a long rain delay pushing the start back by more than an hour.

Leclerc eventually led the field and controlled the early stages of the wet race.

But it was not for the Ferrari driver.

Ferrari had tried to change its mind and told LeClerc to stay out instead, but it was too late with the driver already in the pit lane.

The safety car was back on after Mick Schumacher crashed heavily – the driver was unharmed – but the top positions remained unchanged on a notoriously difficult to overtake track.

Despite Leclerc’s disappointment – ​​and sometimes anger – an emotional Pérez was worthy of victory and celebrated in style as Red Bull left Monaco the happiest team.

“It’s a dream come true,” Pérez said. “After your home race, this is the most special race to win.”

After a two-week break, the season returns for a race in Baku, Azerbaijan, before the riders travel to Montreal, Canada. 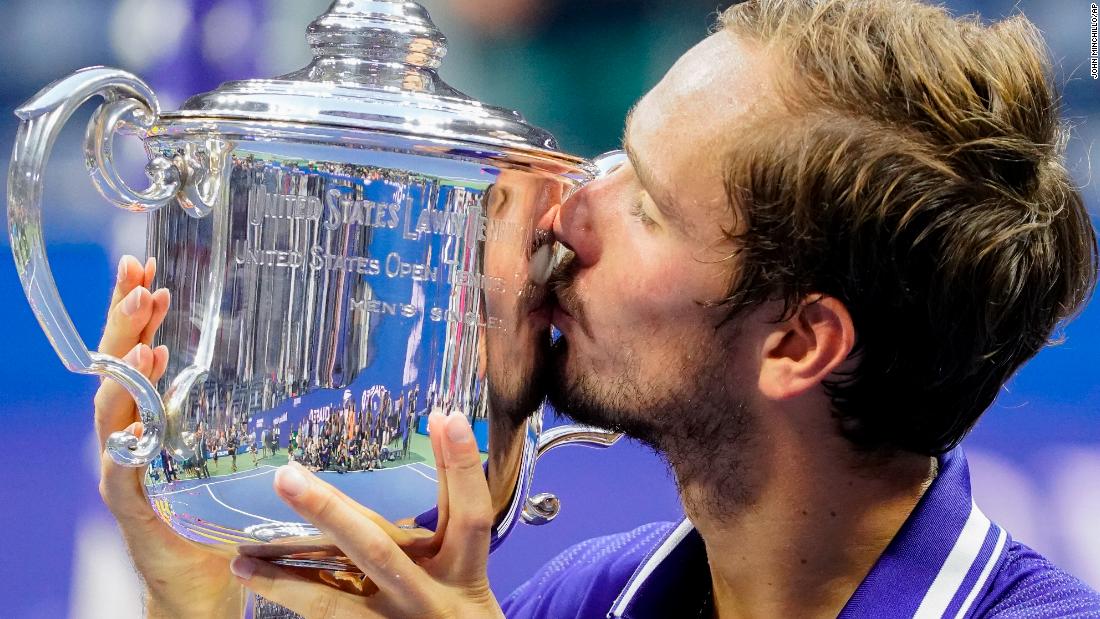 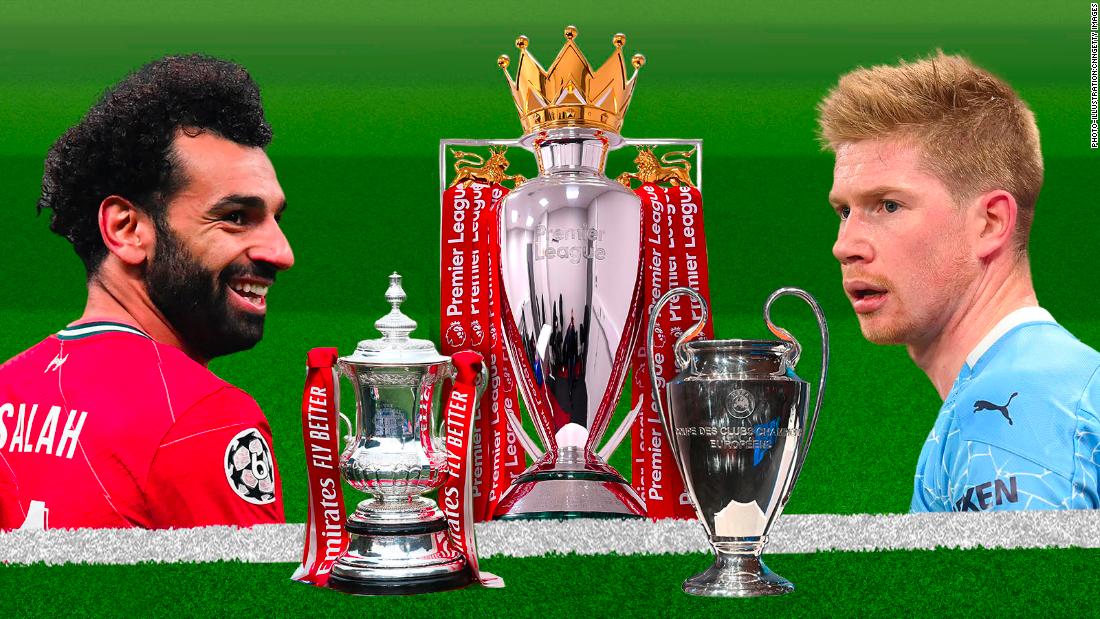