The 23-time Grand Slam champion was beaten 6-2 6-4 by Belinda Bencic in the second round of the Canadian Open in Toronto – her first match since writing an article in Vogue explaining that “the countdown started” and that she “will evolve away from tennis”.

“Like I said in the article, I suck at goodbyes. But goodbye, Toronto,” she said in an on-field interview after the game.

It was likely Williams’ last appearance at the Canadian Open, having won the tournament twice in her incredible career.

Along with her older sister Venus, she helped transform the sport, regularly winning Grand Slam tournaments in both singles and doubles.

“It was a lot of emotions, obviously,” Williams told the crowd, speaking about the game.

“I love playing here, I’ve always loved playing here. I wish I could have played better but Belinda played so well today. It’s been an interesting 24 hours.

“Anyway, it is what it is. I was really happy to be here today and to play in front of you, thank you for the support.”

Fans gathered in the 12,500-seat stadium to watch Williams’ farewell and tournament organizers set up an outdoor viewing area for the first time ever which hosted 5,000 more.

Inside the stadium, the crowd held up signs saying “Thank you Serena”, “23 We will miss you” or simply “Queen”.

A farewell presentation ended with Williams accepting a gift from the Toronto Maple Leafs of the NHL and the Toronto Raptors of the NBA.

Williams is expected to play the Western & Southern Open next in Cincinnati, followed by the US Open which she says will be her last tournament. 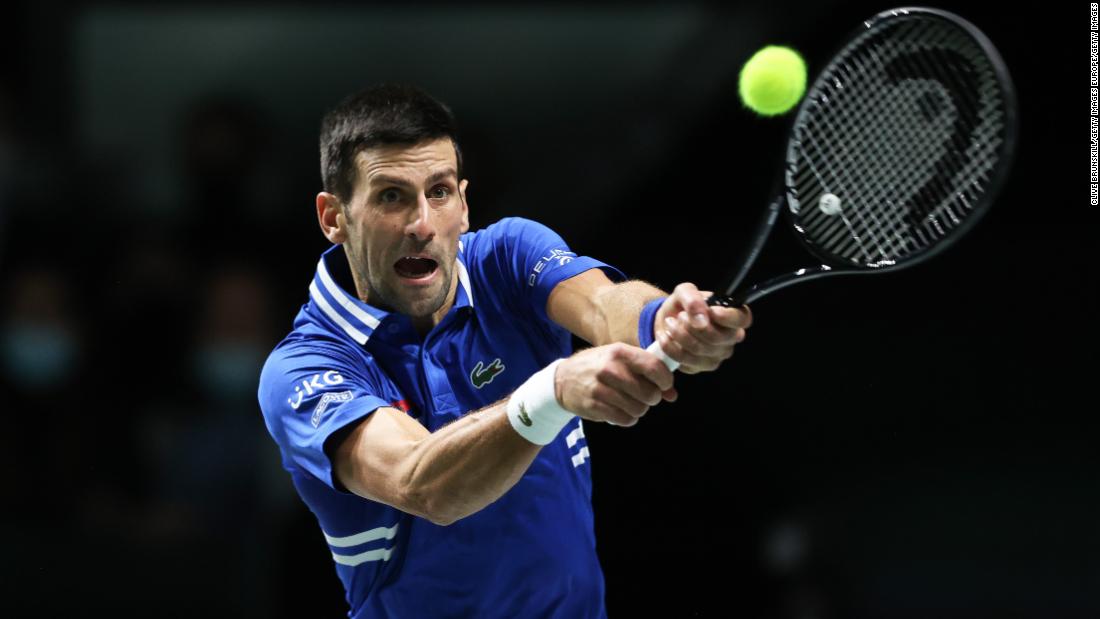