Former world number one Serena Williams has received a wildcard for Wimbledon and will return to action after a year’s absence when she competes in doubles at the Eastbourne International.
Williams, 40, has not played on the Tour since a first-round exit at Wimbledon last year due to injury, but the All England Lawn Tennis Club (AELTC) has announced she is the one of six women to receive a wildcard.
She will first team up with Tunisian world number four Ons Jabeur for the doubles event in Eastbourne which starts this weekend.
“SW and SW19. It’s a date. 2022 See you there,” Williams wrote on Instagram on Tuesday, referring to the AELTC postcode which hosts Wimbledon.

Britain’s Lawn Tennis Association (LTA) has confirmed the 23-time Grand Slam champion and Jabeur are in the doubles draw at Eastbourne, which takes place on Saturday. But they probably won’t play their first game until Tuesday.
“I am delighted to return to the Rothesay International tournament in England and to be back on grass – a surface that has been so good to me throughout my career,” Williams said in a statement.
“Eastbourne has a unique charm that you don’t see anywhere else on the circuit and I can’t wait to play in front of the fans again.”
The American, now ranked 1,208th in the world, has won Wimbledon seven times in her career. Wimbledon starts on June 27. 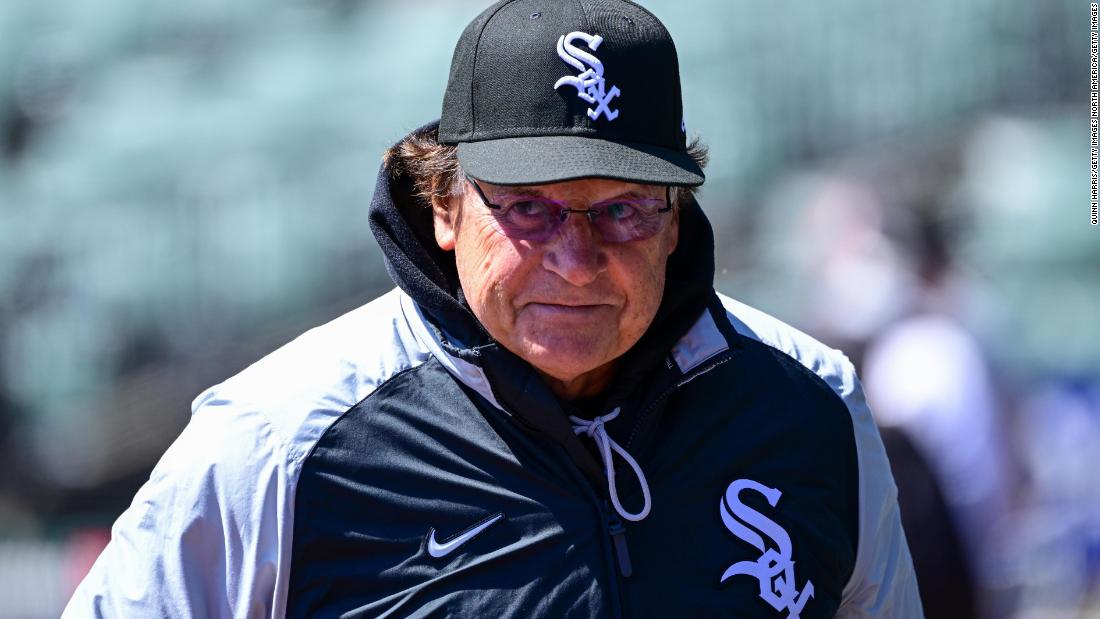 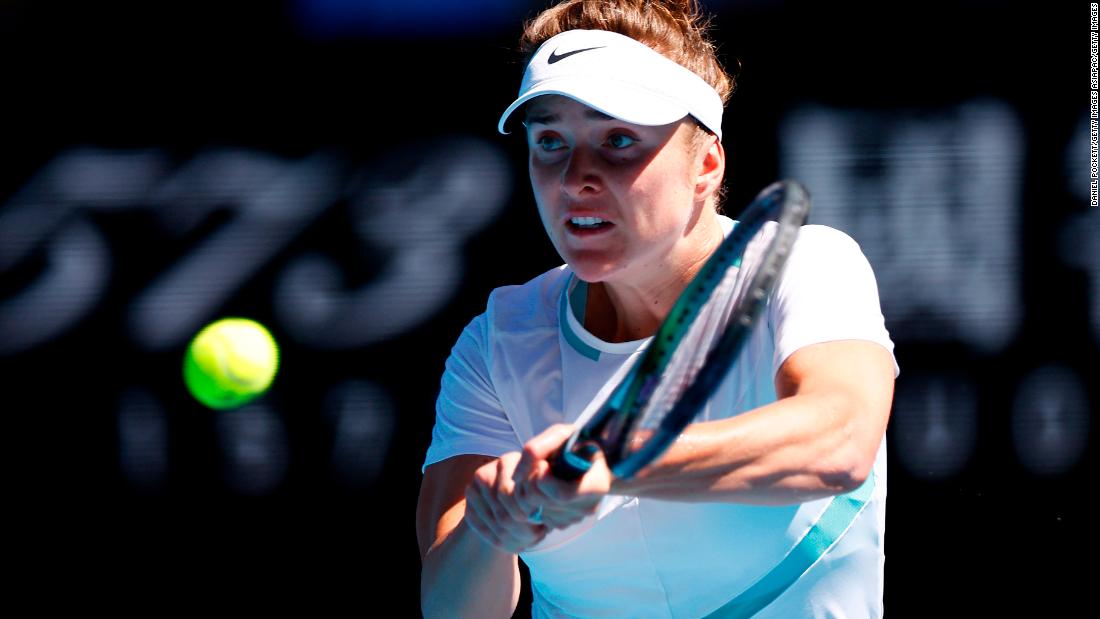