The Senate passed a bipartisan gun bill late Thursday night in a 65-33 vote.

The bill, led by Sens. Chris Murphy, D-Conn., and John Cornyn, R-Texas, follow several recent mass shootings. The mass shooting at an elementary school in Uvalde, Texas, which left 19 children and two teachers dead, was the main driver of the bipartisan effort.

“I am proud that after weeks of hard work, the Senate passed the Bipartisan Safer Communities Act, a bill that I negotiated with my colleagues,” Cornyn said. “Our bill will save lives while imposing no new restrictions on law-abiding gun owners.”

Senate Majority Leader Chuck Schumer said the bill was the first major gun safety legislation to pass since the Brady Bill in 1994.

“Tonight, the United States Senate is doing something many thought impossible just a few weeks ago: We are passing the first significant gun safety bill in nearly 30 years,” he said in a statement. a statement. “The gun safety bill we pass tonight can be described with three adjectives: bipartisan, common sense, life-saving.”

The bill would provide funding to states to create programs that could keep guns away from people who pose a danger to themselves or others, often referred to as red flag laws. It would also improve background checks for gun buyers under 21, add penalties for certain gun criminals, and provide funding for a variety of health and mental health-related programs.

It also discusses closing the so-called “boyfriend loophole,” which is a loophole in federal law that means domestic abusers can have gun rights taken away, but not singles.

President Biden, in a statement after the bill passed, said that after 28 years “of inaction, bipartisan members of Congress have come together to answer the call of families across the country and have Passed legislation to address the scourge of gun violence in our communities. Families in Uvalde and Buffalo – and too many tragic shootings before – demanded action. And tonight, we acted.

“This bipartisan legislation will help protect Americans. Children in schools and communities will be safer because of this. The House of Representatives should vote quickly on this bipartisan bill and send it to my office.”

All 48 Democrats and two independents voted for the bill along with 15 Republicans.

“The legislation that Senator Cornyn and our colleagues have assembled protects the Second Amendment,” McConnell said in a statement. “There are no new bans, warrants or waiting periods for law-abiding citizens of any age. What the bill contains are common sense solutions that are hugely popular with homeowners. ‘legitimate firearms’, such as adding juvenile criminal records and mental health issues to the background check system and also providing significant new funding for mental health in schools.

“I’m proud of my work to advance common-sense, bipartisan legislation that improves mental health care, strengthens school safety, and saves lives while protecting law-abiding North Carolina’s Second Amendment rights.” Tillis said in a statement. “I am grateful for the work of my fellow Senators Cornyn, Murphy and Sinema to find common ground and produce solutions, and I look forward to seeing the bipartisan Safer Communities Act soon signed into law.”

The bill now returns to the House. President Biden has said he intends to sign it if it passes.

House GOP Whip Steve Scalise, R-La., announced early Wednesday that he would officially whip his members against the bill.

“In an effort to slowly curtail the rights of law-abiding 2nd Amendment citizens, this legislation takes the wrong approach in an attempt to address violent crime,” Scalise said in a whip notice Wednesday.

House Speaker Nancy Pelosi released a statement saying, “On behalf of the House, we commend the Senate for passing its gun violence prevention agenda in a strong bipartisan vote.”

She said: “Every day, gun violence steals lives and scars communities – and this crisis demands urgent action. While we need to do more, the bipartisan Safer Communities Act is a step forward that will help protect our children and save lives.

She said the rules committee would meet “first thing in the morning” on Friday morning to move the bill forward to the House floor.

“When the rules committee completes its work, we will head immediately to the prosecution. And we will send the bill to President Biden for his signature, with gratitude for his leadership,” she added. 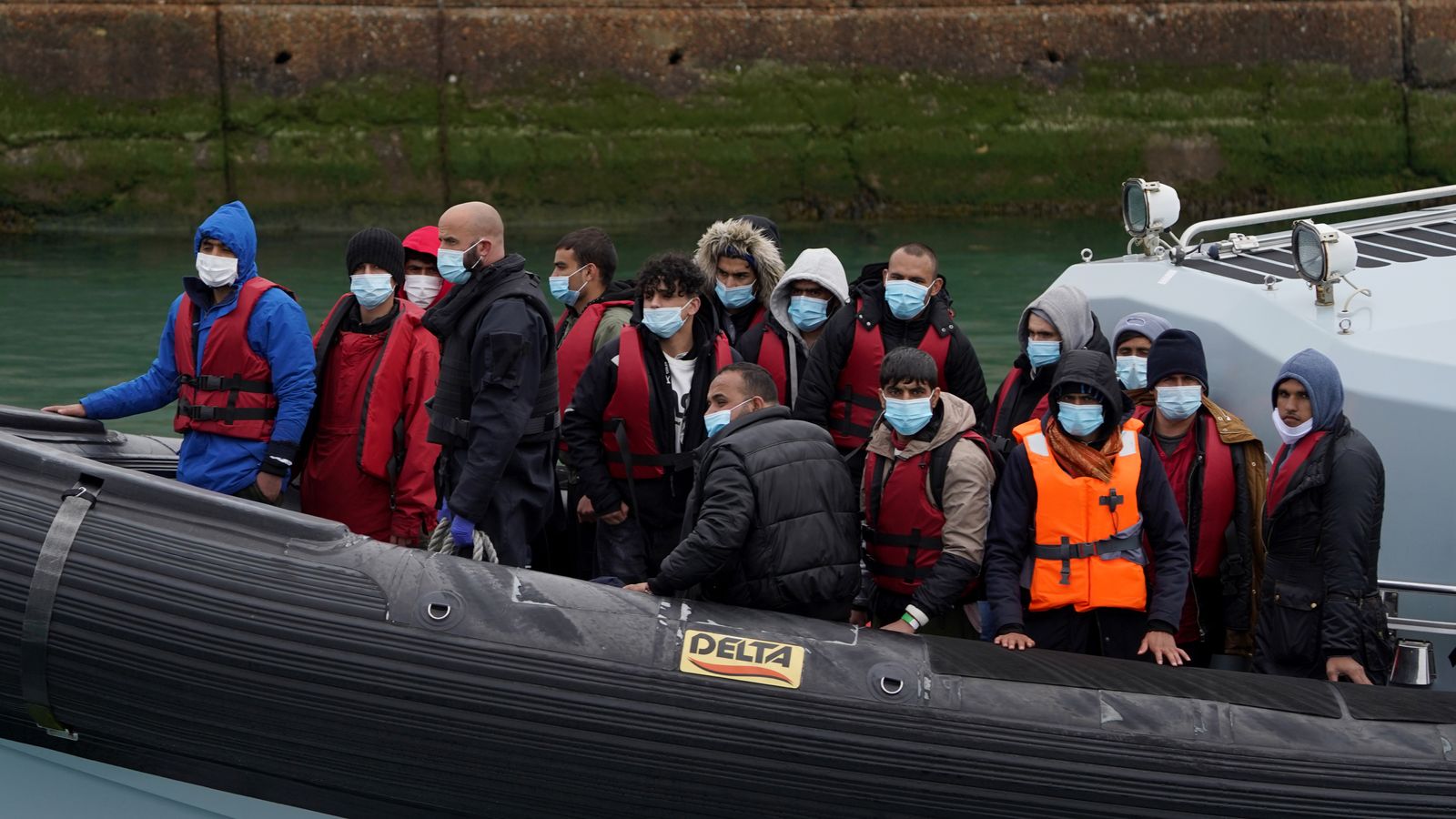