Seinfeld has paid tribute to actor Philip Baker Hall after his death at the age of 90.

Hall had a prolific career that spanned more than 40 years in film and theater, including as a library detective on the long-running American comedy.

He died Sunday in California, according to his family.

“Hall has had a long and impressive career as one of Hollywood’s finest actors.

“His talent will be cherished.”

According to his widow Holly Wolfle Hall, the actor died surrounded by loved ones in Glendale, California.

Hall was born in Toledo, Ohio in 1931 and leaves behind his wife, four daughters, four grandchildren and brother.

Hall has also starred in films such as Magnolia and Boogie Nights and The Truman Show.

His final appearance is reported to be the 2020 Messiah series. 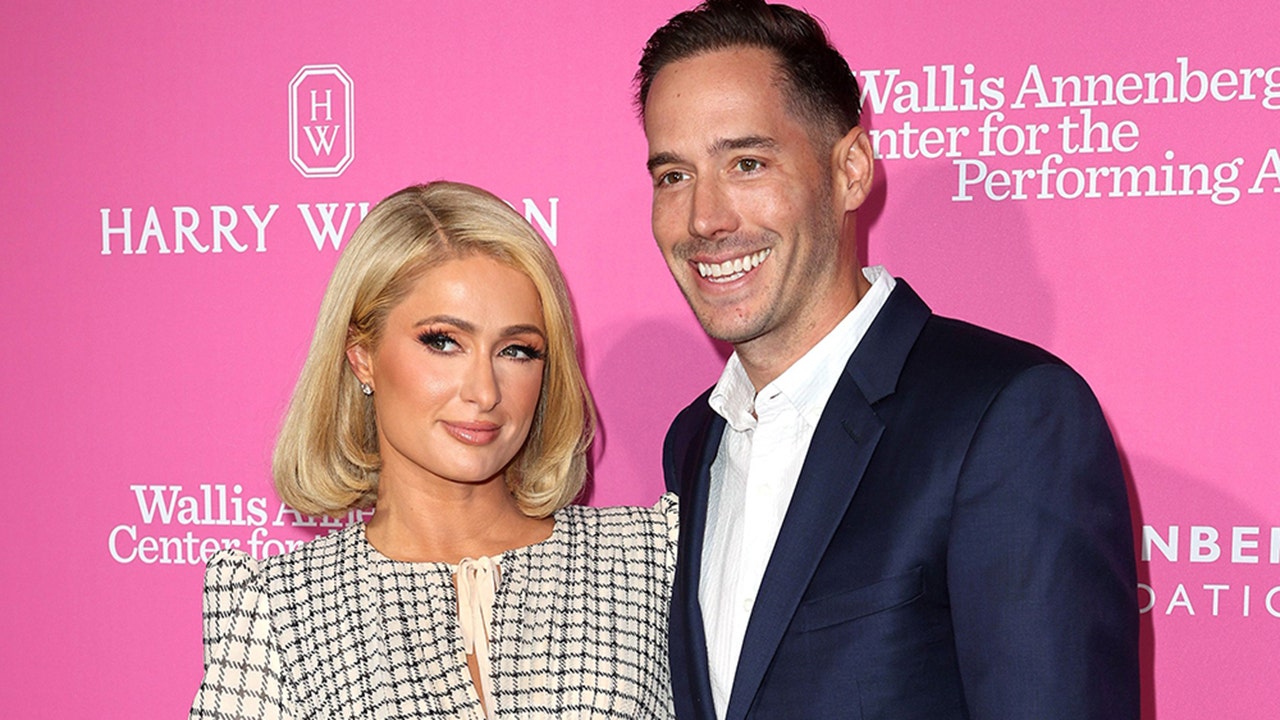