Brandon Lewis has become the latest cabinet minister to call for the income tax cuts to be announced “when we can afford them”.

The Northern Ireland Secretary made the comments a day after similar remarks by Health Secretary Sajid Javid.

Chancellor Rishi Sunak said earlier this year he would cut the basic income tax rate from 20p to 19p in the pound before the end of the current parliament in 2024, but some Tories would like to see the reduction enacted more early if possible.

Mr Lewis told Sky News’ Sophy Ridge on Sunday he thought ‘lower taxes are a good thing’ but said he would ‘not prejudge the difficult and complicated tax decisions the Chancellor has to make’ .

He said Mr Sunak and Boris Johnson had already made it clear that ‘as soon as the budget situation allows…we want to see tax cuts, and the Chancellor wants to deliver tax cuts so that more people have more money in their pocket”. spend as they know they can spend it best”.

Speaking later on the BBC, and insisting on whether he would like the cut to come sooner than currently planned, he said: “I would only like it to happen when we can afford it. “

It comes a day after an interview with The Times in which Mr Javid said: ‘I know he [Sunak] want to cut taxes as soon as they can.

He told the newspaper that the “best way” to fund public services is to have a “vibrant, low-tax, growth-generating economy”. 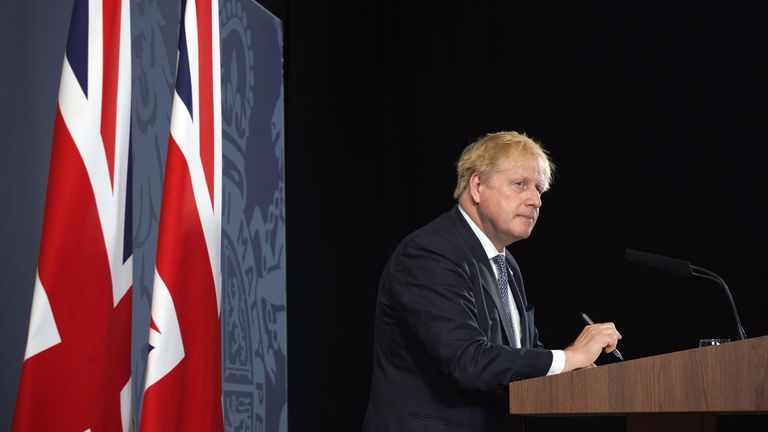 PM says tax ‘must come down’

Labour’s shadow chancellor Rachel Reeves told the BBC her party would abandon the government’s recent National Insurance hike ‘right now’ if it was in government, instead of focusing on job cuts income tax.

She said: “The government has this kind of hokey-cokey where they’re increasing National Insurance but saying they’re going to cut income tax.

‘National Insurance is a tax only on the income you get from going to work, which is why this is such a damaging tax increase in the midst of a cost of living crisis.’

MPs should “grow up”

Last week, in a speech seen as an attempt to reset his premiership after a deadly vote of confidence, the prime minister said he wanted to reduce the “aberration” of current high taxes caused by the “COVID fiscal meteorite”.

“And sooner or later, and I would much rather it be sooner than later, that burden will have to fall.”

But a Sunday Telegraph report suggested there were divisions at the top of government over the approach, with Mr Sunak refusing to cut taxes unless the Prime Minister identified spending he was willing to cut to finance such a decision.

The newspaper reported that a source close to Mr Johnson had said in response to calls for immediate tax cuts that MPs should ‘grow up’ and stop behaving like they were in ‘kindergarten’. 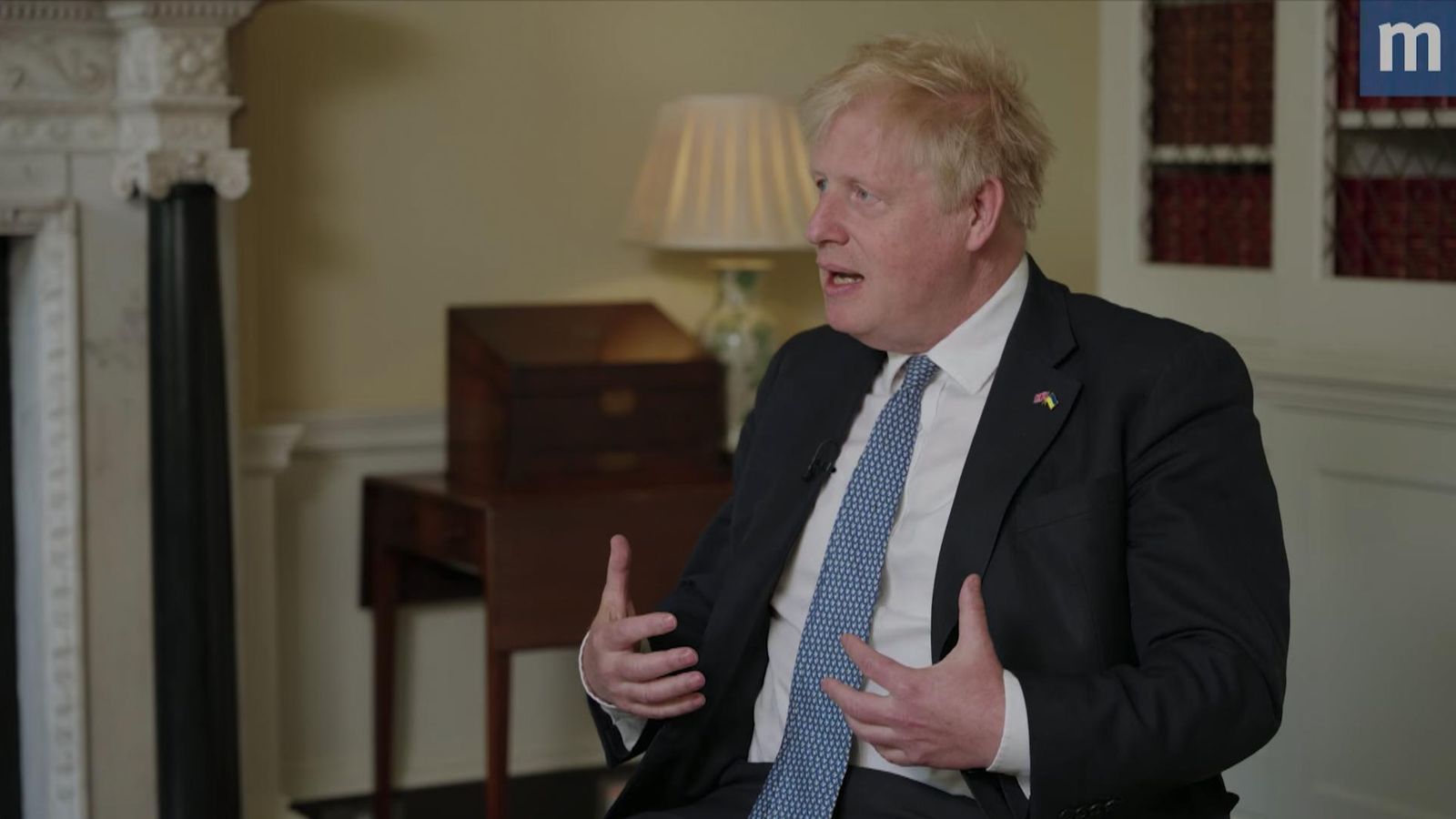 1 Jun 22 malek
[ad_1] Boris Johnson said he was "very, very surprised" to be fined for attending a…
Politics
0 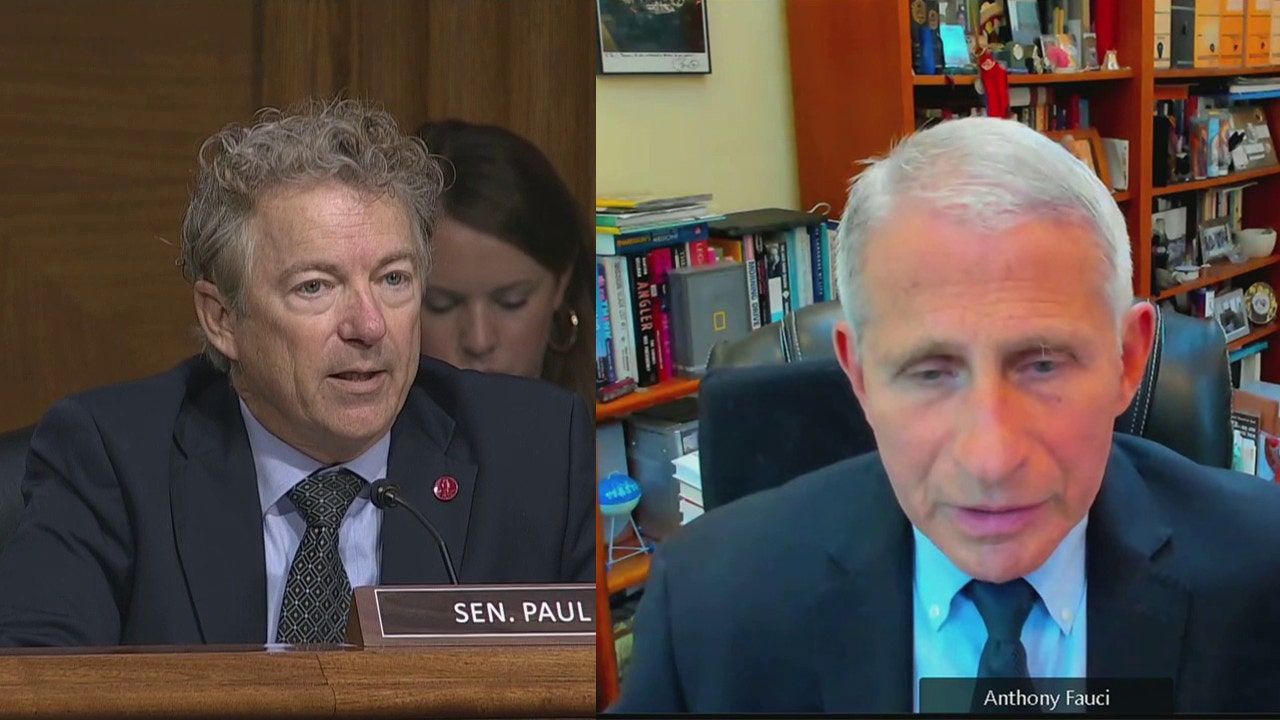