“The Biden administration has shamelessly and repeatedly lied about the number of Americans trapped behind Taliban lines,” Sasse said in a statement. “For weeks their official number was ‘around a hundred’ and magically it never changed – as the Americans slowly came out, the total number never went down. Now they say that over 300 Americans are still in Afghanistan. “

He said the new information was “contrary to the administration’s persistent lie.”

“The Biden administration has lied to hide the consequences of the president’s morally indefensible decision to abandon our people in a war zone,” said Sasse, who claimed that “the slow-motion hostage crisis and the cover-up of the administration are shameful.

“Mr. President, bring our people home,” concluded Sasse, who is a member of the Senate special committee on intelligence.

In a statement provided to Fox News, Sasse communications director James Wegmann insisted that the administration’s reports conflict with public reports regarding the departures of Americans from Afghanistan.

“Since the end of August, their ‘one hundred’ line has remained the same despite public reports of American departures,” Wegmann said. “This is a deliberately vague number because they don’t share a solid baseline that explains either adding new contacts or subtracting starts. There is a difference between correctly recognizing that numbers are not static and repeat a line that conflicts with the public departure reports and gives no visibility to the accounts. “

According to sources familiar with the exchange, the State Department told Congressional staff on Thursday that nearly 200 of the more than 300 Americans who remain in Afghanistan want to escape Taliban control, according to CNN.

At the end of August, just before the United States ended its mission in Afghanistan, Secretary of State Antony Blinken asserted that there were “only a small number of Americans, less than 200 and probably more than 100 ”who remained in the country in the hope of leaving.

Riddled with problems, the withdrawal of US military resources from Afghanistan by the Biden administration has led the president to face serious scrutiny, even from those in his own party.

Representative Seth Moulton, D-Mass., Said in August that he believed the withdrawal of the Biden administration from Afghanistan was an “f —— disaster” of “epic proportions.”

“What everyone needs to understand, even if you totally agree with the Biden administration’s decision to step down, the way they handled it has been a total disaster,” Moulton told the period, as indicated. by New York Magazine.

The White House did not immediately respond to a request for comment. 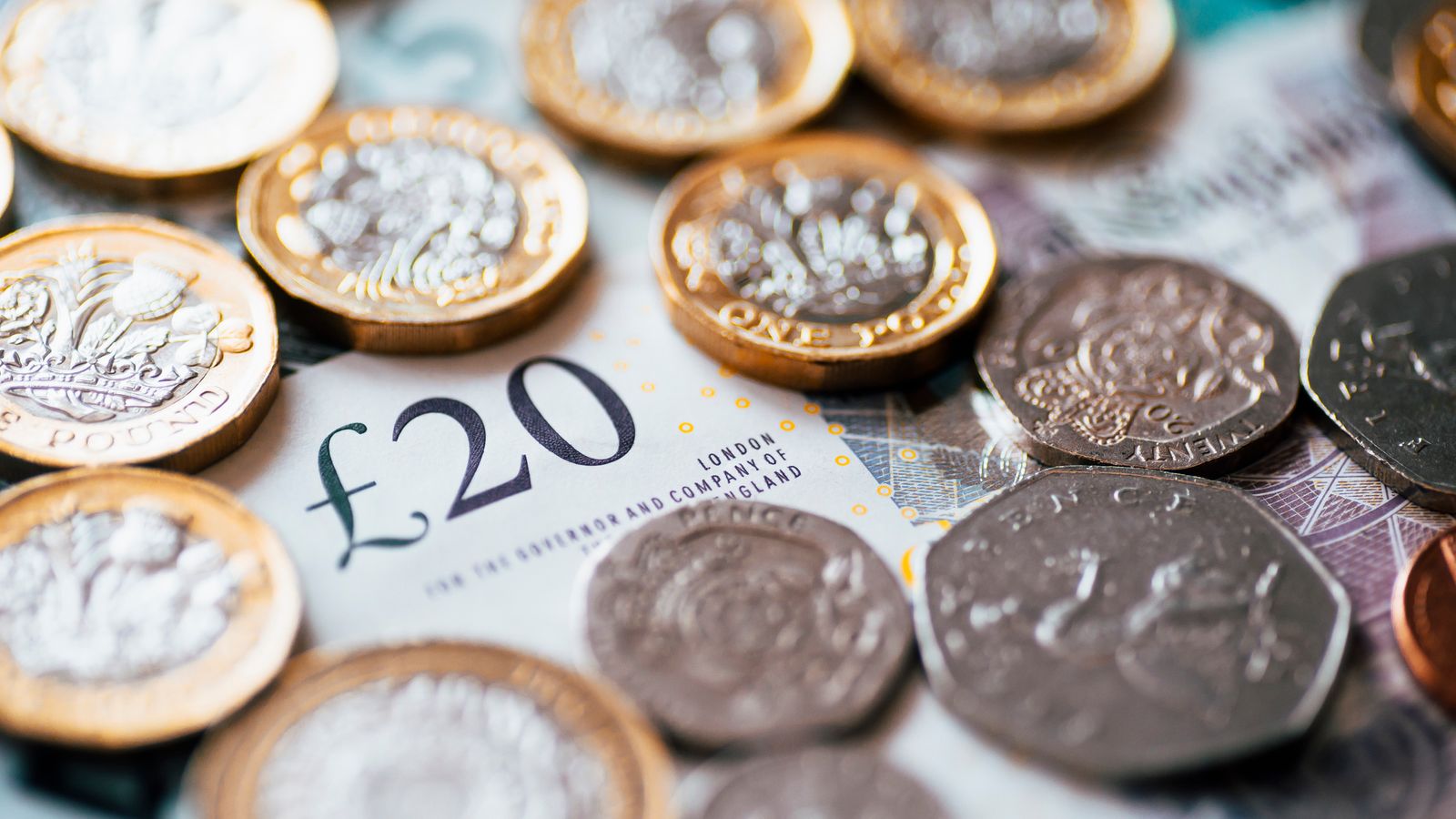