Sameer Wankhede, a former Narcotics Control Bureau officer, who investigated the drug case of Shah Rukh Khan’s son, Aryan Khan, has been transferred to the Directorate General of Taxpayer Services (DGTS) in Chennai. Reportedly, other BCN officials who have been transferred are P. Ram Mohan and T. Rajashree.

Wankhede has been heavily criticized for his handling of Aryan Khan’s drug case. An SIT has been formed to investigate Wankhede’s “botched” investigation. The SIT report said the child star may have been falsely implicated.

In addition, the head of the BCN, SN Pradhan, said that he discovered irregularities in the initial investigation carried out by Wankhede.

Meanwhile, according to IANS, another NCB official who faced the music was intelligence official VV Singh who filled out Aryan Khan’s arrest memo. Singh was placed under suspension which has not been revoked so far.

Apparently, after Wankhede was removed from the drug case, he was transferred to General Analysis and Risk Management in Mumbai.

On the other hand, Aryan Khan recently got a clear cut in the case due to the lack of solid evidence. 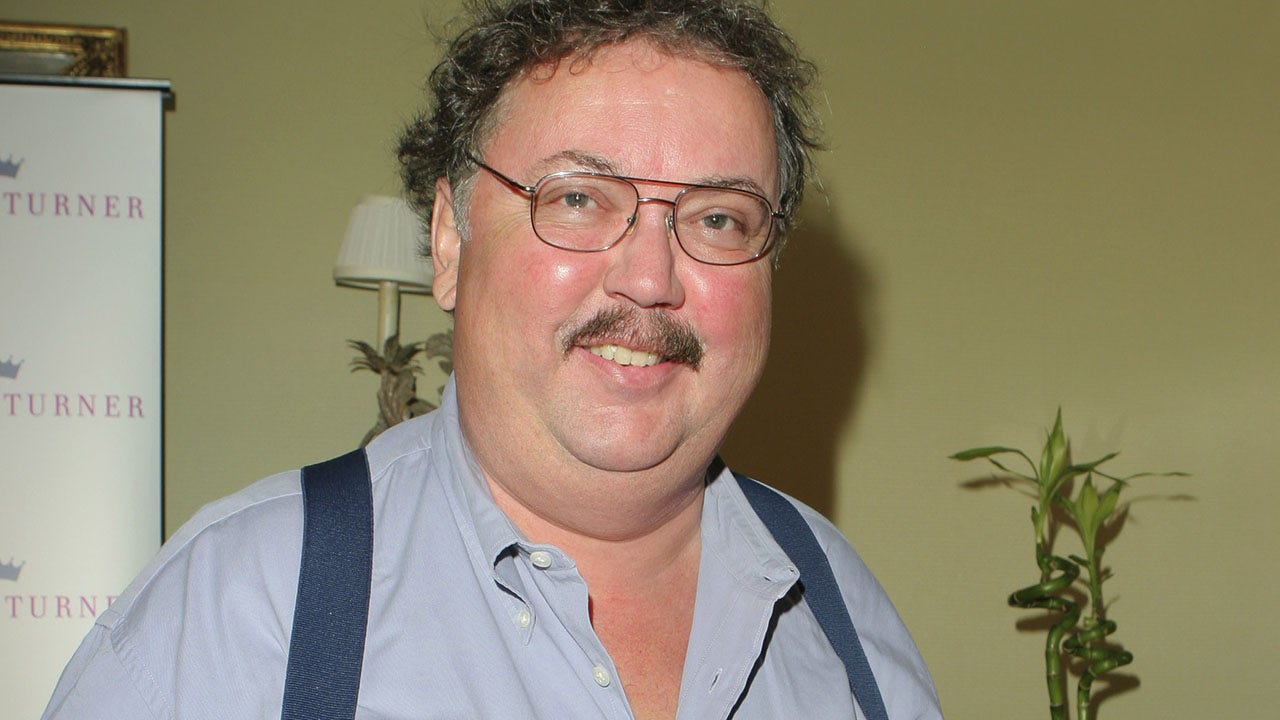