It’s no secret that Sally Field hated “The Flying Nun.”

The sitcom, which aired from 1967 to 1970, focused on the comic misadventures of a nun (Field) who can somehow fly.

When Variety asked the actress on Thursday how she forced herself to get up every morning and perform for a project she hated working on, the star replied, “It was work.”

“And I learned to survive,” the 75-year-old explained. “It’s important to learn how to survive things, things you like, things you don’t like. I just had to put my head down and go to work and do the best I could. And those are things when you realize there’s a reason you’re eating so much but trying to hide. You’re trying to hide your depression. But at that point in my life, I didn’t have the skills to do what I wanted. was happening… and being able to see what your dreams are.”

Actress Sally Field in ‘The Flying Nun’, circa 1967.
(Getty Pictures)

According to Field, it was Madeleine Sherwood, who played Mother Superior, who encouraged her to look beyond the show.

“… [She] took me by the hand because she recognized what was happening to me at the end of the first season and took me to The Actors Studio, where I started working with [director] Lee Strasberg,” Field said. “It was that big transition in my recognition that I wanted to be a real actor.”

But even after “The Flying Nun” ended, Field struggled to make the transition from comedy to movies.

“…It wasn’t that I would fail an audition,” she pointed out. “I couldn’t get in the door. I couldn’t be on the list. And I had to change that. I felt in my heart that if you blamed others… then you died. Then you give all your You’re helpless and helpless, and that’s a recipe for depression You always gotta be the one with the power It was about me becoming qualified enough to get the part because that’s how I am good.

“I knew I had to step away from the public,” the Oscar-winning actress continued. “I couldn’t be in sitcom TV anymore. The only way to transition was to hope they would forget about me. So I wanted to pull myself out of other TV offerings altogether.”

Field said she walked up to her agent and informed him that she was no longer going to do sitcoms. Field made it clear that she was studying to be an actress and was looking forward to appearing on the big screen instead. However, his response was, “Well, that will never happen.”

“It wasn’t that cruel, but he said, ‘Hey, I really advise you against that,'” Field recalled. “He basically said, ‘You’re not good enough and you’re not pretty enough… Situation comedy is for you, cute little girl next door with pea brains.’ I mean, that’s what he thought.”

“Dianne Crittenden, the casting director, had let me know, even though I was hearing [director Bob] Rafelson in the background yelling that I was a waste of time,” Field said. “But Dianne had heard from a friend of hers about the reputation I was building for myself at The Actors Studio. So she called me…and I finally walked into the room and read to him. 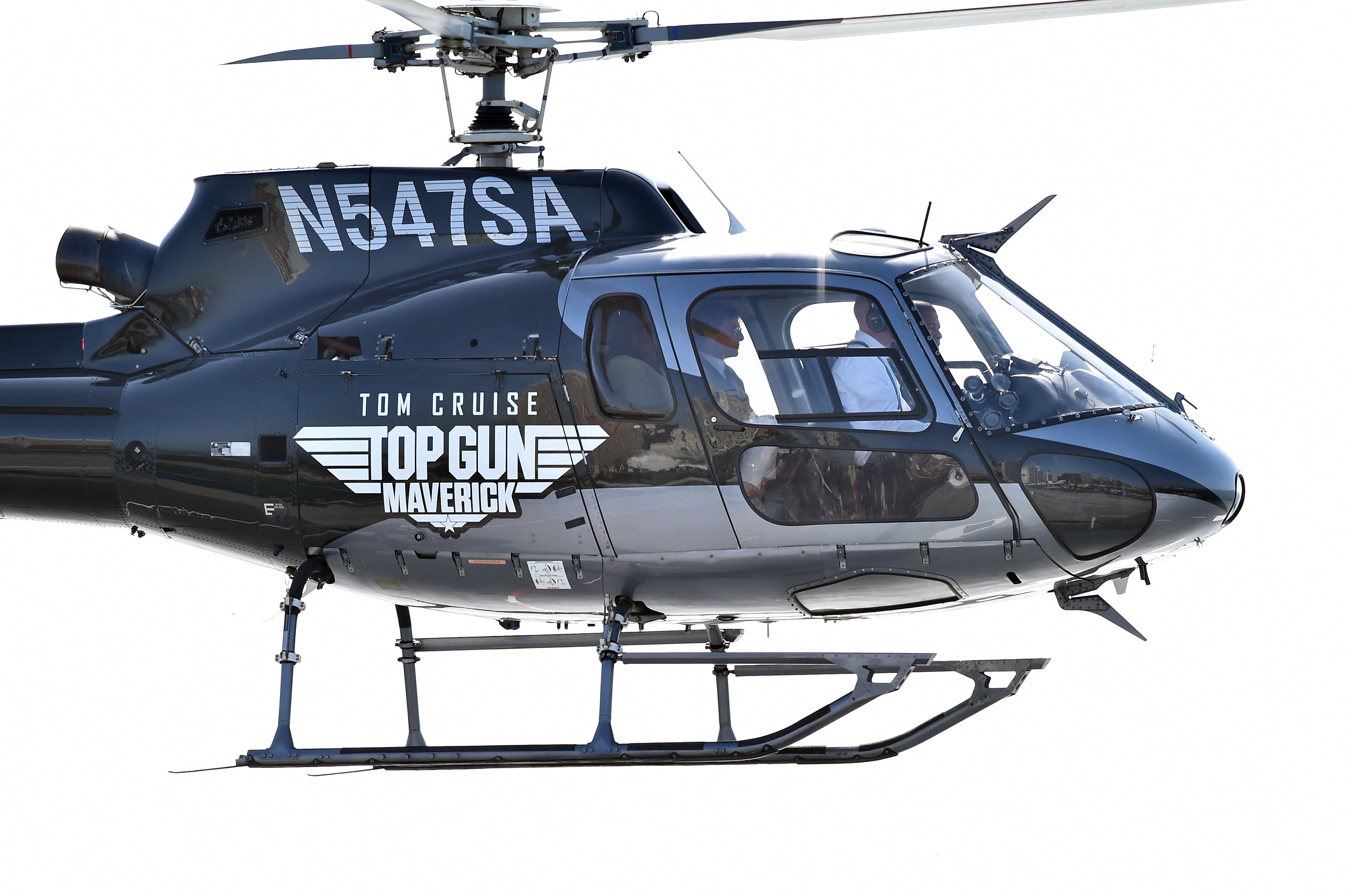 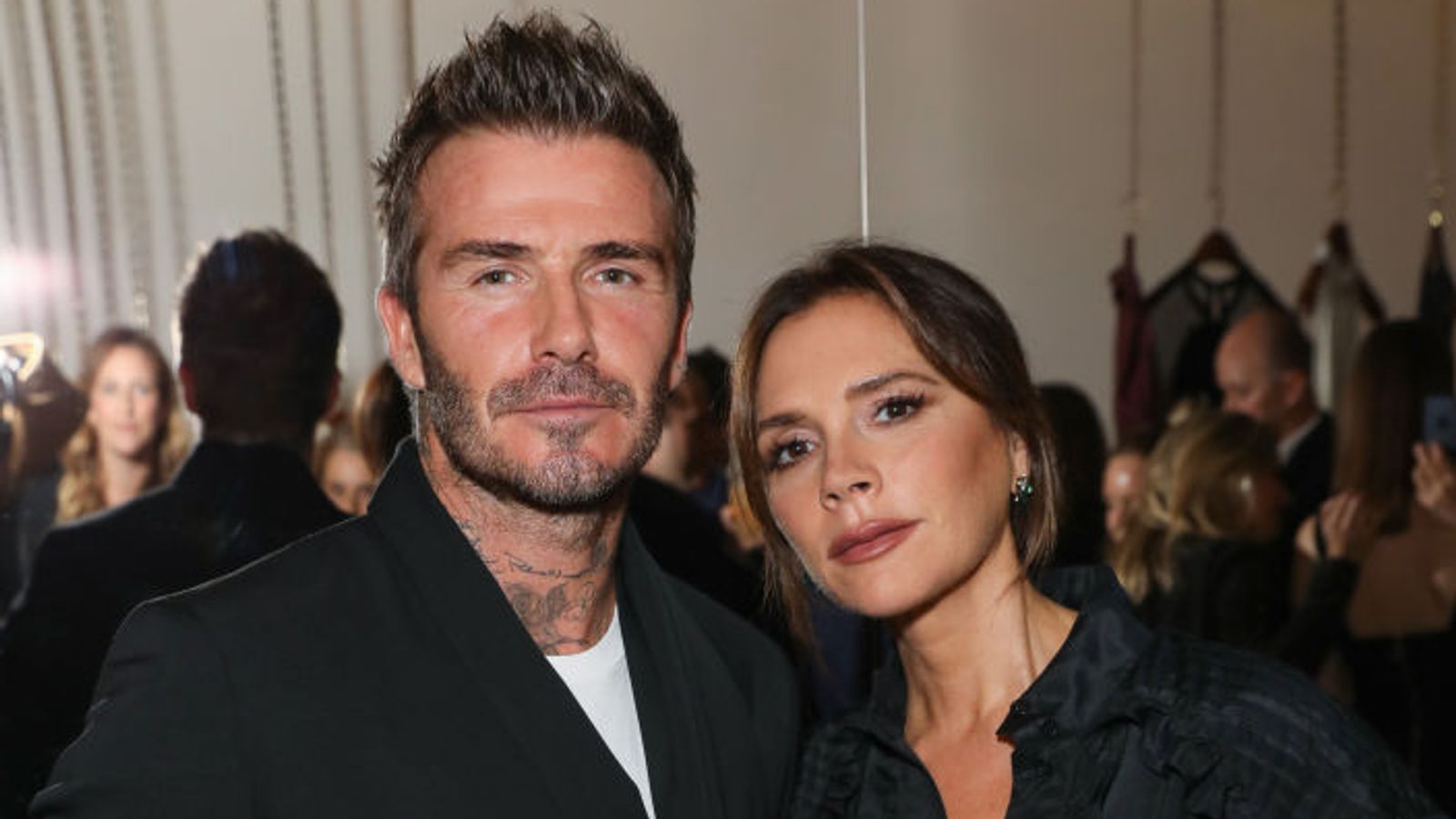