Priti Patel says the Rwandan government’s migration policy was not deemed illegal after a last-minute intervention by a European court blocked the first deportation flight.

The Home Secretary told MPs that the injunctions were not an ‘absolute bar’ to removing asylum seekers who allegedly took the flight – and that they would be tagged while efforts to do so continued .

She insisted the Home Office would continue with the policy – ​​which has been called shameful by the Church of England and said to be “appalling” by the Prince of Wales – despite legal challenges.

Ms Patel said the court ‘did not rule that the policy or the relocations were unlawful, but they prohibited the removal of three of them on last night’s flight’.

“These bans last for different periods but do not constitute an absolute obstacle to their transfer to Rwanda,” she said.

“Anyone whose release has been ordered by the courts will be tagged as we continue as we progress with their relocation.

“While this decision by the Strasbourg court to intervene was disappointing and surprising given the repeated and thoughtful judgments to the contrary by our national courts, we remain committed to this policy.”

‘It’s a mess and it’s shameful and the Home Secretary has only herself to blame,’ she said. 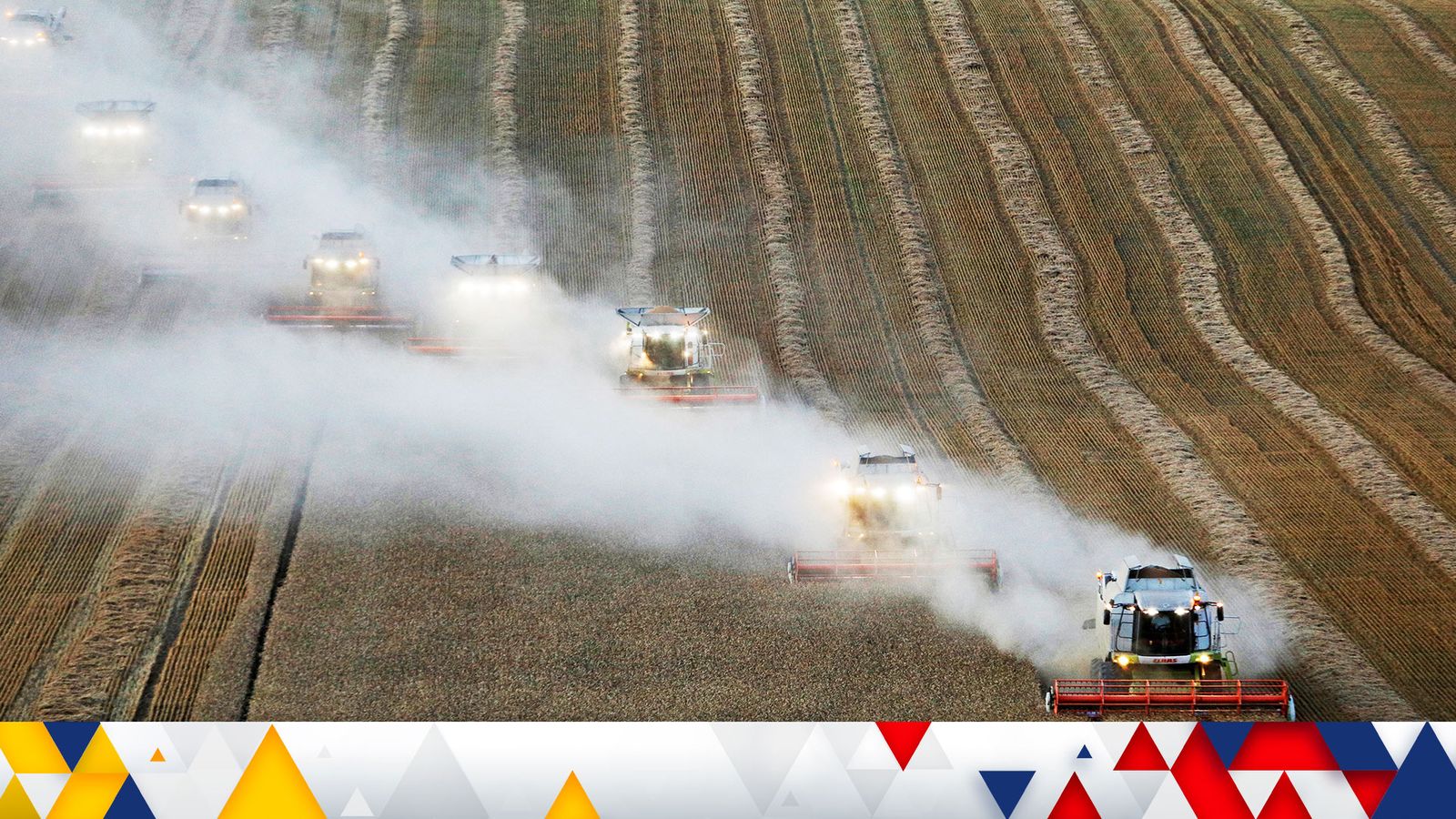