The pro-choice group Ruth Sent Us has hinted it was targeting protests against Supreme Court Justice Amy Coney Barrett after the attempted attack on Justice Brett Kavanaugh.

Ruth Sent Us issued a call for protests at Barrett’s home and church in response to speculation that she agreed with a previously leaked draft court opinion that would overturn Roe v. Wade.

A Department of Homeland Security report said the Supreme Court’s draft opinion sparked a flurry of threats against officials and others and increased the likelihood of extremist violence.

“If you’re in the DC metro area, join us. Our protests at Barrett’s home have moved the needle to this coverage,” the group said on Twitter.

Ruth emailed us specifically noted the Barrett family’s daily schedule and the school her children attend.

They wrote: “Falls Church is a stronghold of People of Praise. She sends her seven children to a People of Praise school for which she served on the board. She attends church EVERY DAY.”

The tweet was posted on the morning of June 8 – after the early morning arrest of Nicholas John Roske but before the arrest was first reported.

Roske of Simi Valley, California, was carrying a firearm, ammunition, knife, pepper spray, screwdriver, zip ties and other gear when he was arrested by Montgomery County Police Department officers Wednesday morning near the home of Kavanaugh in Maryland, according to a criminal complaint.

Roske told detectives that “he was upset by the leak of a recent Supreme Court draft ruling regarding abortion rights as well as the recent school shooting in Uvalde, Texas”, and believed that Kavanaugh “would side with Second Amendment rulings that would loosen gun control laws,” according to the affidavit.

Waving banners and carrying signs, the group marched down the sidewalk chanting call-and-response slogans such as “Your neighbor says post-Roe, we say hell no!” and “Hey-hey, ho-ho, the maid has to go!” 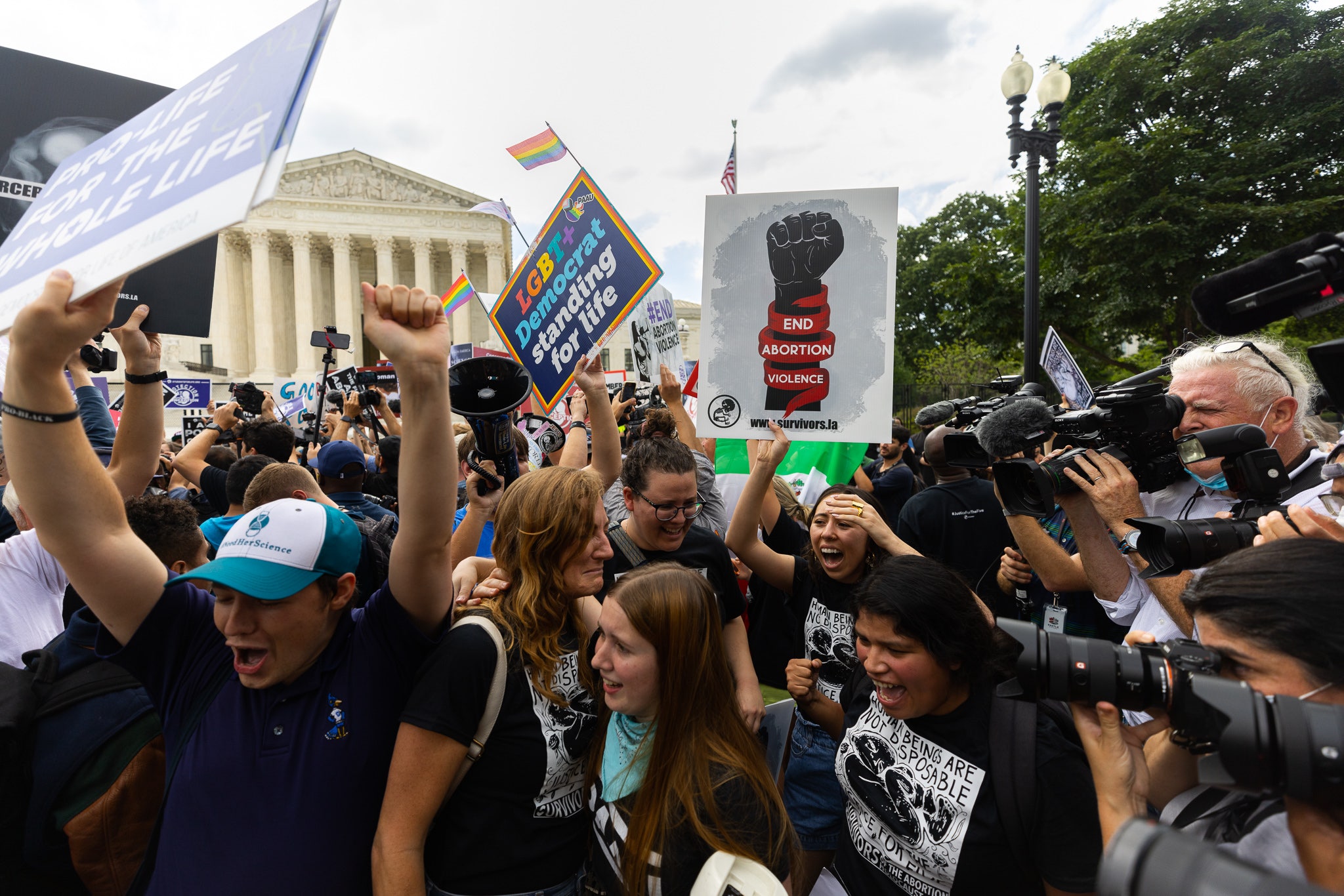 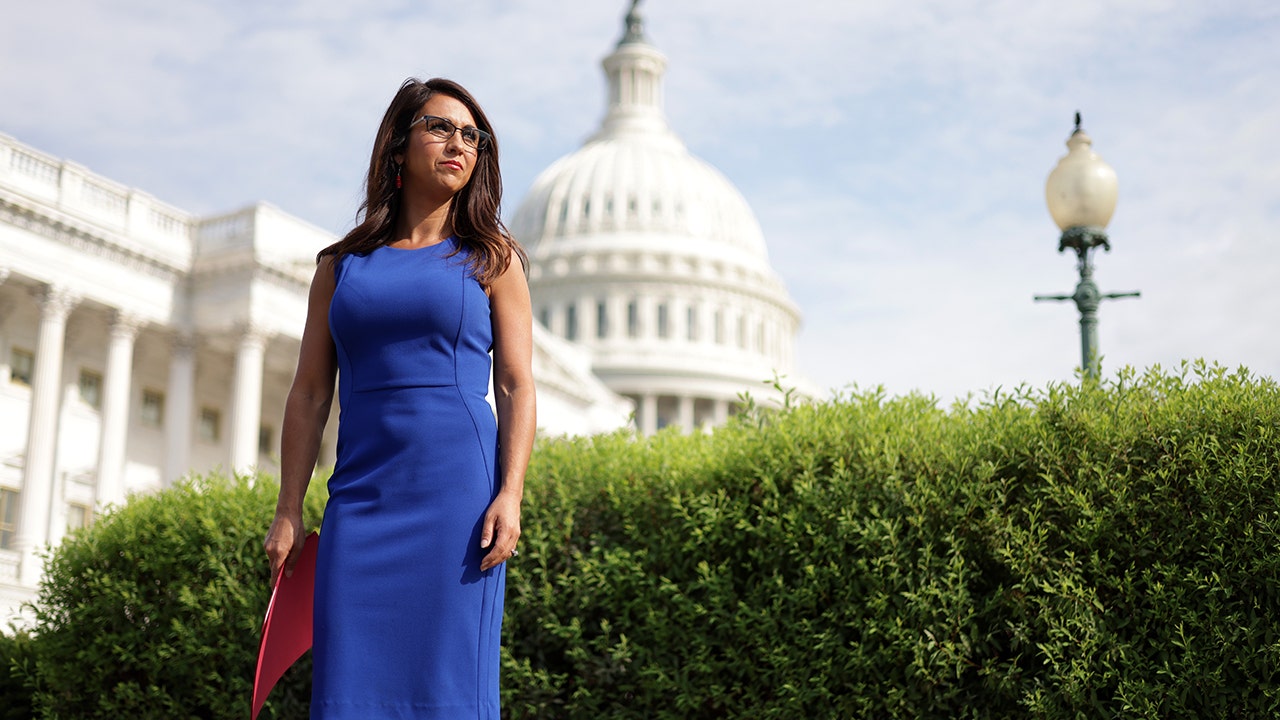