Russia is making “incremental gains” in Ukraine’s eastern Donbass region, with a senior US defense official telling reporters on Friday that Russian morale “remains a problem” for Moscow.

“We continue to receive anecdotal indications … that unit morale and cohesion remain an issue,” the defense official said. “Soldiers not obeying orders, or not fighting as well or as aggressively as they are told or expected to do – even to the point that some officers refuse to obey orders. “

The official noted that these reports paint a small narrative among the ranks and are not seen as a damning factor prohibiting Russia’s advance in Ukraine.

Russian soldiers are seen standing atop their military vehicles near the Zaporizhzhia nuclear power plant in southeastern Ukraine on Sunday May 1.
(AP)

But the official added: “It’s consistent with the kinds of unit cohesion and morale issues we’ve seen in the past.

Despite nearly three months of intense fighting in their war-torn country, Ukrainian troops are said to have “a very strong will to fight there”.

“Again, we don’t have perfect visibility on every unit, but we don’t see the kind of unit cohesion and morale issues…in the Ukrainian Armed Forces,” the official added.

Russia continues to increase the number of battalion battlegroups deployed in Ukraine and 105 units are currently reported to be operational.

Servicemen take part in a Victory Day military parade, which marks the 77th anniversary of the victory over Nazi Germany in World War II, in the Chechen capital Grozny, Russia, May 9, 2022.
(REUTERS/Chingis Kondarov)

The Pentagon continues to assess that Russia is at least two weeks behind where it would like to be and is only making “incremental gains” west of Popasna, a town in the northeast Luhansk region .

The Ukrainians succeeded in pushing the Russian forces back towards the northern border, outside Kharkiv.

“The Russians are not making major gains in Donbass,” the senior defense official said, adding that the war in Ukraine was “largely an artillery fight.”

Moscow still keeps the “vast majority” of its available combat force at its disposal, although it is unclear how much territory is actually under Russian control in Ukraine, the senior defense official confirmed. 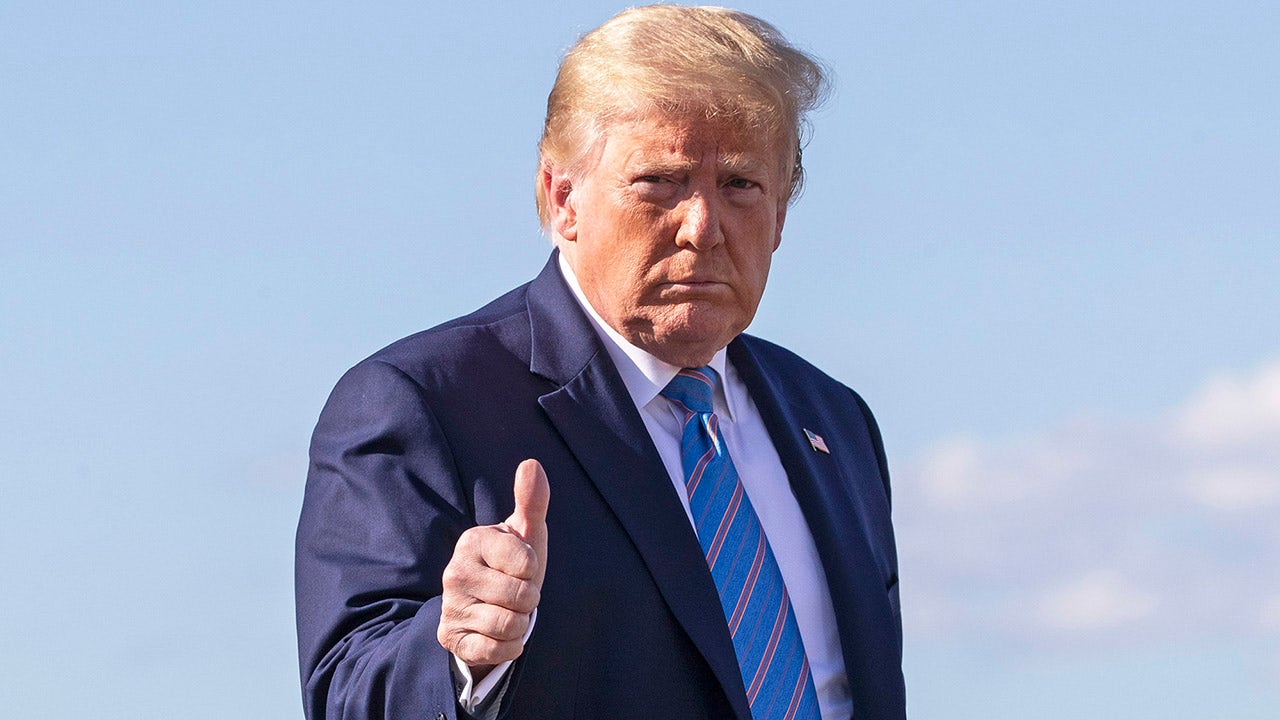