NEW DELHI: India’s Rudrankksh Balasaheb Patil kept up his good Junior World Cup form to advance to the round of 16 in the men’s 10m air rifle competition at the ISSF Combined World Cup in Baku , in Azerbaijan.
The final stages are set for Sunday. India have only fielded a 12-member rifle squad in this World Cup.
Rudrankksh, who emerged victorious in the same event at the Junior World Cup held three weeks ago, shot 628.8 to finish fourth in the 78-man qualifying field. Lazar Kovacevic of Serbia topped the field with a 630.6 after 60 qualifying shots.
Among other Indians on the field, Deepak Kumar shot 626.8 to finish 15th, Paarth Makhija shot 624.7 for 26th place, while Deaflympics champion Dhanush Srikanth finished 35th after shooting 623.8.
Meanwhile, in the women’s 10m air rifle event, Elavenil Valarivan was India’s top finisher with 629.1, followed by Shreya Agrawal with 627.0 and Ramita with 626.2. None of the Indian women reached the next stage. 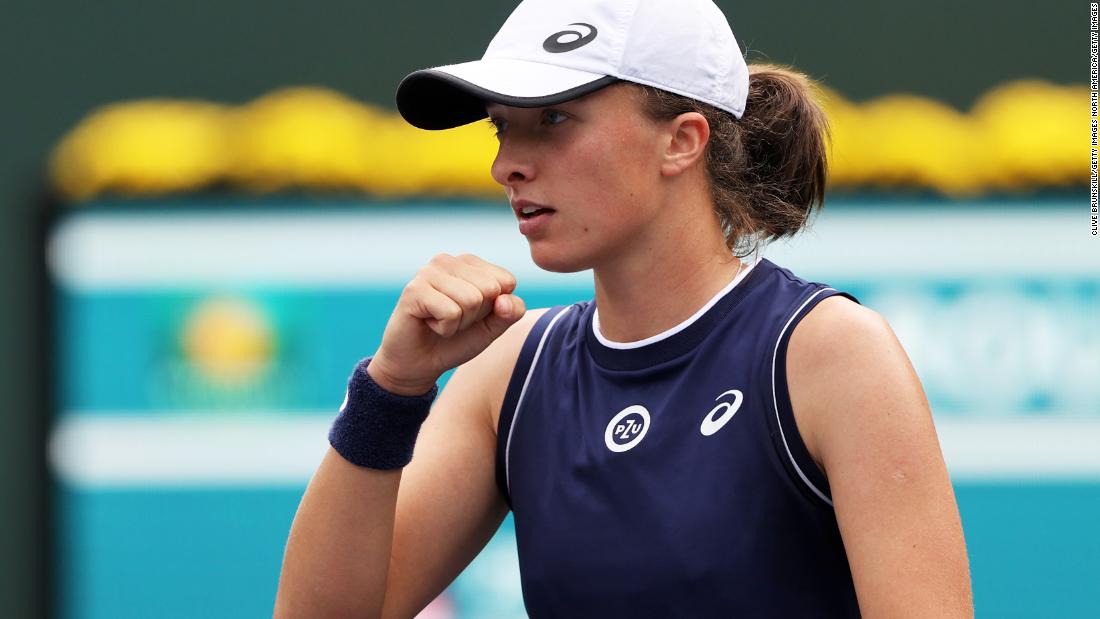