MADRID: Germany defender Antonio Rudiger said on Monday he was encouraging Real Madrid to beat Liverpool in the Champions League final last month because he was still suffering after losing the FA Cup and League Cup finals with chelsea against the Merseyside club.
Real took three wins from behind against Paris St-Germain, Chelsea and Manchester City in the knockout stage to reach the final, where they beat Liverpool 1-0 in Paris.
“I was really happy that Real Madrid won. I knew I was going to play here and it was like a third personal final for me after those two cup final defeats against Liverpool,” Rudiger said during a press conference as he was unveiled as a real player.
The 29-year-old centre-back has agreed to join La Liga and the European champions on a four-year deal as a free agent, with his contract with Chelsea expiring at the end of the 2021-22 season.
“Real Madrid is about winning. That’s what it means to play at this club and I’m really looking forward to getting started.
“What they did last year in the Champions League was hard to explain and put into words. It was amazing. They did it against all odds and doubts. Truly remarkable,” Rudiger said.
Rudiger, who was part of the Chelsea side eliminated by Real in the quarter-finals, said playing against the team that could be his future club was not a problem.
“At that time I wasn’t sure if I would go to Real, but it would still be easy because we are professionals and those contractual elements stay off the pitch,” Rudiger said.
“It was a very special and intense game the second leg, the first time I played in Santiago Bernabeu. Everything was going well for our team but after scoring the third goal I was surprised that the mood was still positive from the crowd, it was quite impressive.”
Chelsea, who lost 3-1 in the first leg in west London, led 3-0 in the return but allowed Real to score twice late in the second half and progress to the semi-finals 5-4 .
Rudiger has been a key Chelsea player since arriving from AS Roma in 2017, winning the FA Cup, Champions League, Europa League, UEFA Super Cup and Club World Cup.
He made 54 appearances in all competitions in his final season, all from start, more than any other Chelsea player and left with 203 appearances and 12 goals to his name.
Rudiger has played 50 times for Germany since his debut in 2014. 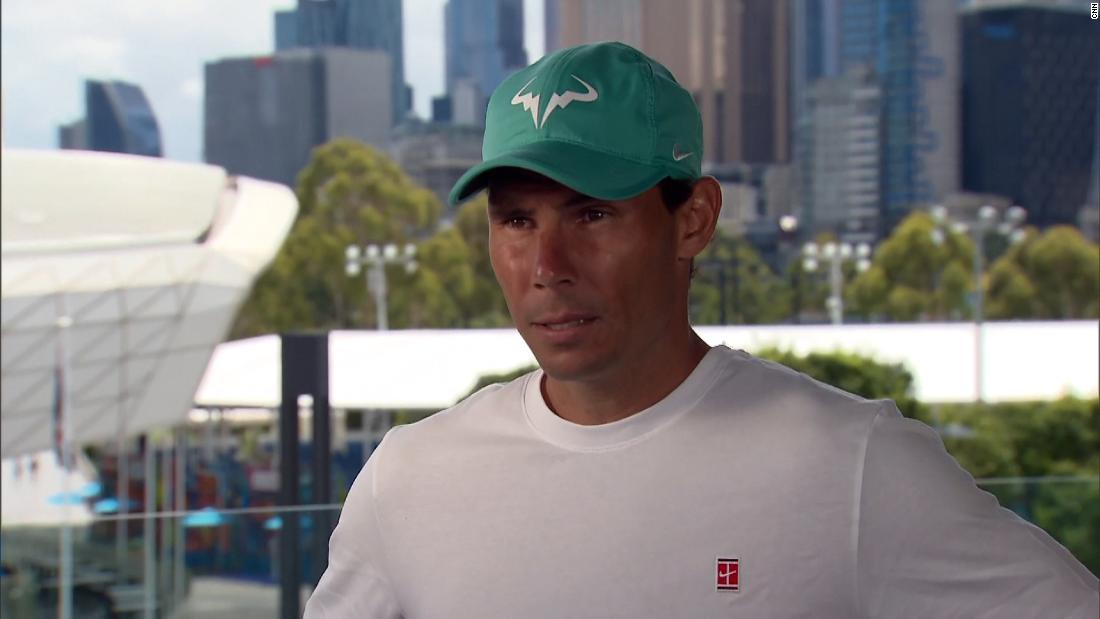