The royal photographer who captured the image of Queen Elizabeth II during her Platinum Jubilee celebrations shares how he knew the image would be ‘something special’.

Ranald Mackechnie, who captured the late monarch’s portrait in May, spoke to Lorraine on Wednesday and told the outlet that the Queen said, “Well, you can’t force me,” when he asked to smile. She giggled when he replied, “Well, you can try.”

The image was released ahead of Elizabeth’s funeral at Westminster Abbey on Monday. The late monarch was seen in a light blue dress displaying a dazzling smile.

Speaking to the network, Mackechnie said he was “very proud” of his latest image of Elizabeth and added that it was “one of those moments, when you know, as soon as you took it , you have something special.”

He added: “We had quite a bit of rapport that shot, we started with the other shot, and we all settled in…and she came in, and came in, and we said ‘Hello’, and then She just looks at me and says ‘What do you want?'”

Mackechnie continued, “And she had a laugh. It was very lighthearted, and like I said, she’s done it many times before, so she’s making it easy for you.”

The photographer first met the Queen 10 years ago at Buckingham Palace. “Your head is full of all the protocols…how to bow, what to do, so you can get a little bogged down with that. But once you take the pictures, that piece takes over,” he said, recalling the first time he met Elizabeth.

The Queen, who celebrated 70 years on the throne this year, died on September 8 at Balmoral Castle in Scotland. She was 96 years old.

King Charles III and senior members of the royal family gathered Monday evening for the private burial ceremony at St. George’s Chapel, a Gothic church on the grounds of Windsor Castle which has hosted royal weddings, baptisms and burials since the 15th century.

Earlier on Monday, 800 mourners, many of whom were on the Queen’s staff, joined members of the Royal Family in the chapel for a service of commitment – the last public ceremony closing 10 days of national mourning which saw huge military parades, mile-long queues in London to see the Queen’s coffin lying in state, and Britain’s first state funeral since the former prime minister’s death Winston Churchill in 1965.

By contrast, Monday evening’s burial took place on a much more intimate scale. Royal officials said it was a “deeply personal family occasion” and the proceedings were not televised. They said the Queen was buried with Prince Philip’s remains in the King George VI Memorial Chapel, an annex of St George’s. 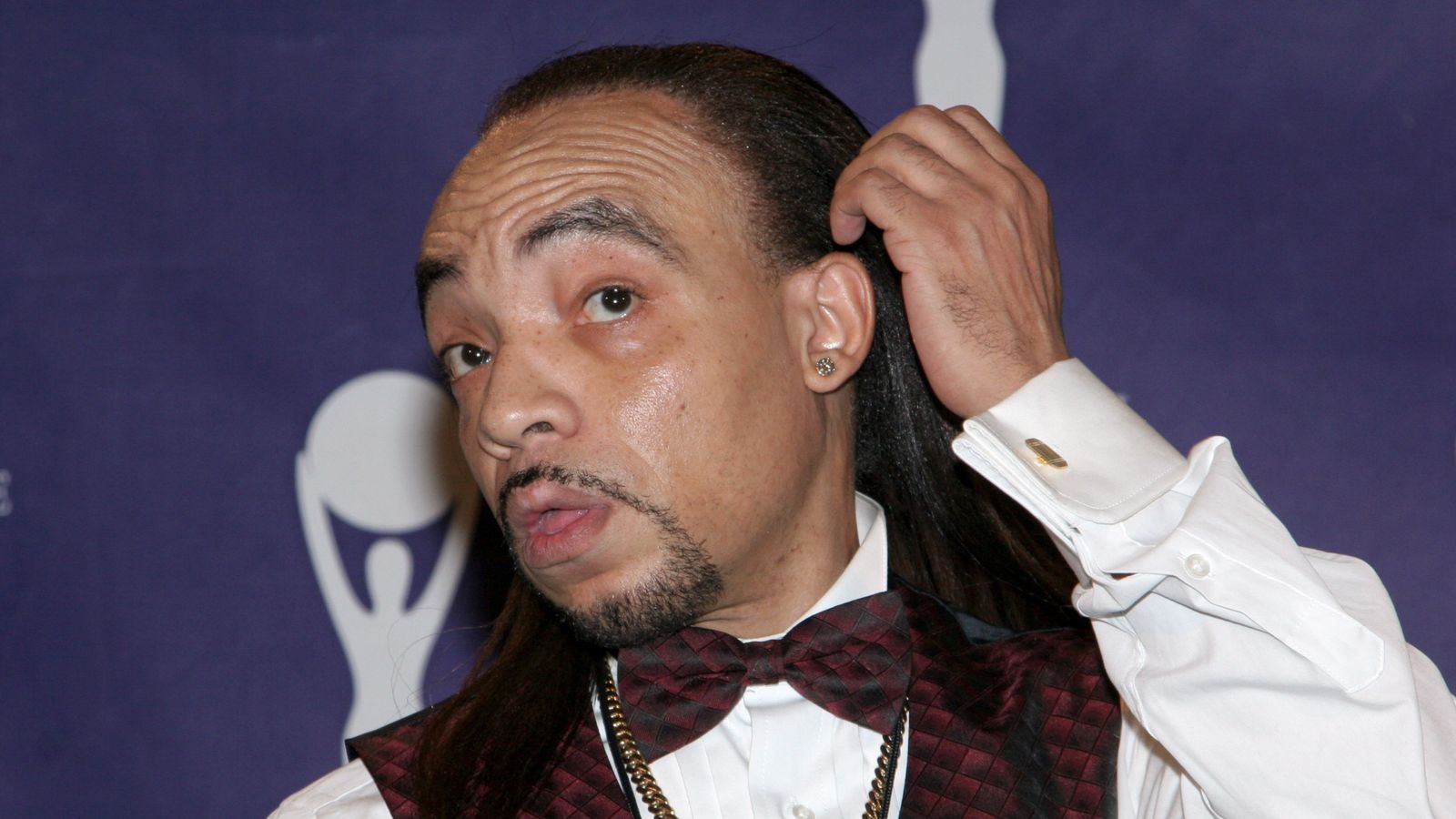