The 33-year-old former reality TV star was arrested in January on charges of criminal possession and sale of fentanyl, plus a misdemeanor charge of possession of methamphetamine.

Waring, who was on parole for assault and has a lengthy criminal record, was recognized by an Orange County Sheriff’s Department deputy after a previous drug arrest when an officer saw Josh in the passenger seat. of a vehicle, according to TMZ.

Knowing Waring’s story, the officer conducted a random search of the vehicle and reportedly found “drugs on Josh’s lap.”

Josh Waring was arrested in January for drug trafficking. Waring was pictured in March 2020 when he was released from prison after serving a four-year sentence. His mother, Lauri Peterson, campaigned for him to be represented by a lawyer while incarcerated. She is pictured in 2018.

The deputy then saw Josh “sweep the drugs off the floor of the car” which was later tested and identified as fentanyl and methamphetamine.

The United States Drug Enforcement Agency listed fentanyl as a Schedule II controlled substance “which is similar to morphine but about 100 times more potent”, and noted that two milligrams (less than a grain of salt) of the synthetic opioid can be lethal depending on the size of a person’s body.

He was reportedly “arrested on the spot”, taken to jail and charged with selling fentanyl because of the “amount found” of the deadly drug.

The Center for Disease Control reported that overdose deaths involving synthetic opioids (primarily illicitly manufactured fentanyl) rose 55.6% from January 2020 to 2021 and appear to be the primary driver of the increase in total deaths by drug overdose.

Waring was arrested in 2016 for allegedly shooting a man outside a sober house.

Waring was arrested in 2016 for allegedly shooting a man outside a sober house. He spent four years behind bars awaiting trial before entering a plea deal in March 2020.
(Josh Waring Costa Mesa PD)

He spent four years behind bars awaiting trial and originally faced 65 years to life in prison before reaching a plea deal in March 2020.

Waring pleaded guilty to assault with a firearm, escape from a peace officer, two counts of assault, hit-and-run with property damage and battery. He was sentenced to seven years and four months in prison and released pending trial.

In October 2019, Waring made headlines after he was repeatedly lacerated by a fellow prisoner. He was bleeding after being cut several times in the face and chest by the inmate’s razor blade.

Shortly after his release from prison, Waring sued Orange County, Calif., and two OC sheriff’s deputies — who were assigned to the Santa Ana Men’s Jail — claiming they tried to have him killed in retaliation.

Josh Waring waits during a hearing in superior court in Santa Ana, Calif., on Friday, March 6, 2020. Waring, the son of ex-‘Real Housewives of Orange County’ star Lauri Peterson, pleaded guilty to charges related to the shooting of a man outside a sober house in 2016. He was released from prison for the time he served.
( (Photo by Paul Bersebach/MediaNews Group/Orange County Register)

According to TMZ, which obtained the criminal report of the incident, a correctional officer claimed that after the attack, Waring told guards he knew they weren’t behind.

Joel Garson, Waring’s attorney, told Fox News at the time that the guard lied to cover up the fact that the attacker shouldn’t have come out of his cell in the first place, per prison protocol.

In June 2020, Waring was charged with three misdemeanors, including possession of a controlled substance, drug paraphernalia, and making false statements to police.

Almost a year later, in May 2021, Waring was arrested after deputies pulled over someone driving a stolen rental car in the Lake Forest area of ​​southern California. Waring, a passenger in the vehicle, was charged with possession of fentanyl, methamphetamine and drug paraphernalia.

He failed to appear for his court appearance in September 2021 and a warrant for his arrest was issued. 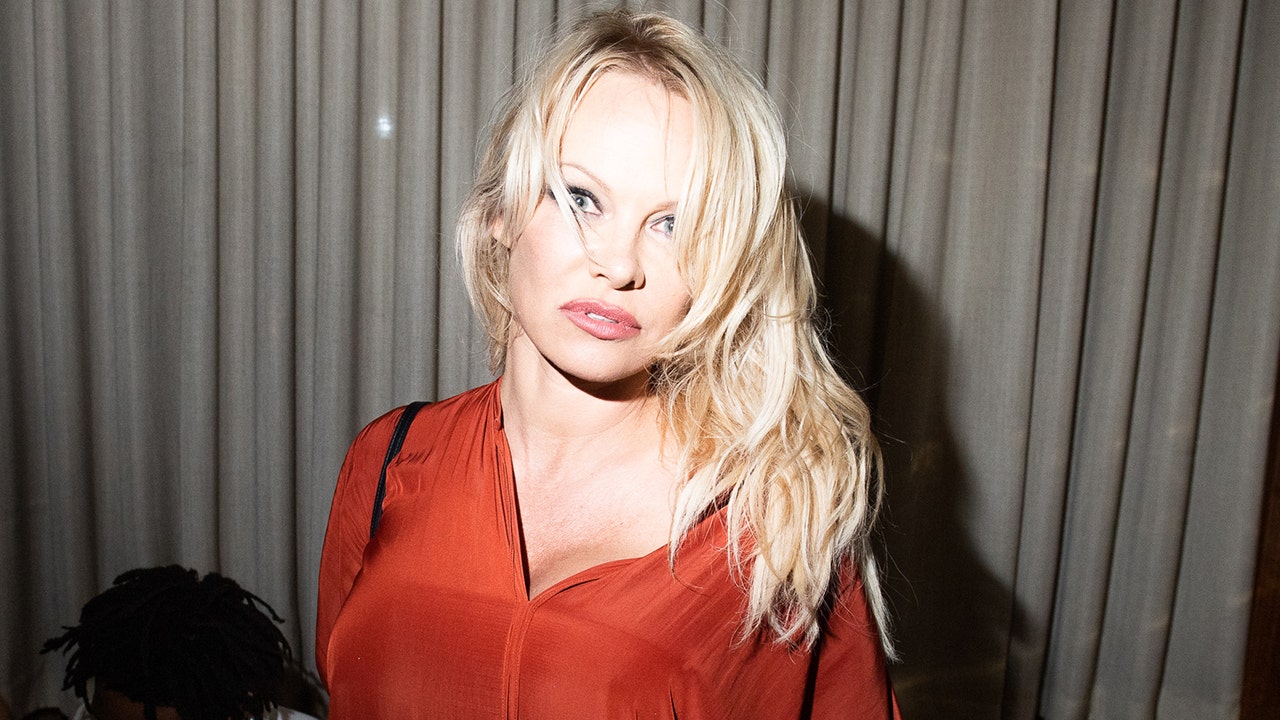 7 Mar 22 malek
[ad_1] NEWYou can now listen to Fox News articles! One of the biggest celebrities on…
Entertainment
0