Mahima Choudhry’s cancer comeback movie “The Signature” has been in the news since yesterday, especially after Mahima and Anupam Kher’s video went viral, in which we learned that Mahima had suffered from cancer in a recent past. Mahima is now well and has completed filming the film. In fact, she only returned to Mumbai yesterday.

ETimes now has more on this film. The role played by Mahima was first offered to Neena Gupta. Neena politely declined.

When contacted, the film’s producer, KC Bokadia, confirmed and said, “Yes, we spoke to Neena Gupta for the role played by Mahima. But Neena cited date issues.”

Bokadia revealed that it was then that Anupam Kher, who plays the lead role in the film, suggested he talk to Mahima. “I was kept informed that she had been sick, but she was now eager to leave. So, we chose her and look, she did a fabulous job.”

As they say, everything is going well. If Neena had played the role, we would have had to wait longer for Mahima to return. Mahima was last seen in “Dark Chocolate” in 2016.

Meanwhile, Anupam Kher as we told you some time ago will be seen NOT BALD in this movie. Interesting, isn’t it? 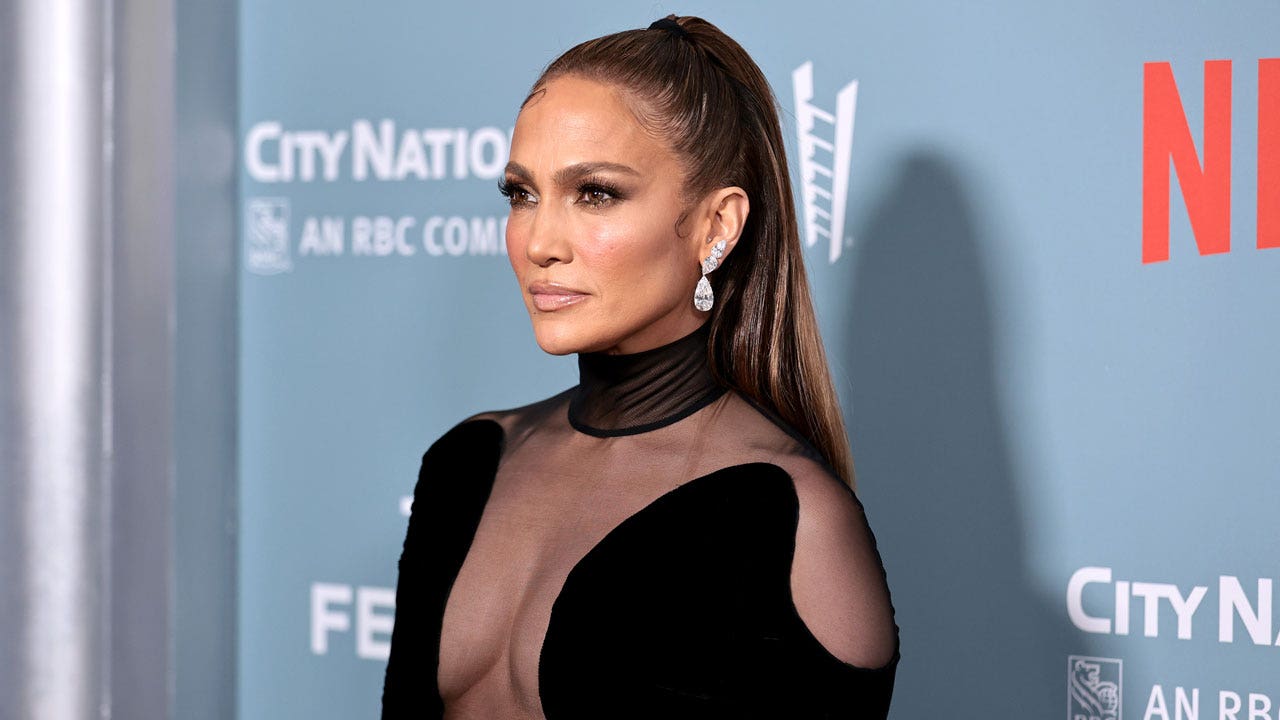