Republican lawmakers and officials are pushing the Biden administration over the extent to which illegal immigrants receive formula milk — just as Americans face a crippling national shortage.

The U.S. government is legally obligated to care for and nurture those in its custody and care, including illegal immigrant children – whether they are detained at the border by Customs and Border Protection (CBP) or, in the case of unaccompanied migrant children (UAC), cared for by health and social services (HHS).

This would include the provision of infant formula, and it is a standard requirement for government facilities to offer this to migrants – including in previous administrations such as the Trump administration.

However, with an ongoing crisis at the border and a national shortage at home, some Republicans are associating the border crisis with formula supply issues. This border crisis is expected to worsen once Title 42 – a public health order used to quickly deport a majority of migrants due to the COVID-19 crisis – is ended by the Biden administration at the end of the month. .

In a letter to Health and Human Services and the Department of Homeland Security, Rep. Jim Banks, R-Ind., noted that during the 2019 Border Crisis, the Border Patrol spent $230 million on “snacks, diapers, and mother’s milk”.

“With officials forecasting up to 18,000 illegal immigrants crossing our southern border each day once Title 42 is terminated, it’s safe to assume the costly figure will rise further,” Banks said. “Unfortunately, while dealing with the aftermath of the Biden administration’s border crisis, Texas is grappling with another crisis: young parents are unable to feed their children.”

An almost empty formula milk display shelf is seen at a Target store in Orlando. Stores across the United States have struggled to stock enough formula, which has forced some chains to limit customer purchases. While manufacturers say they are producing at full capacity, that remains insufficient to meet current demand, which has been compounded by product recalls.
((Photo by Paul Hennessy/SOPA Images/LightRocket via Getty Images))

American parents are grappling with the shortage as supply chain issues have been exacerbated by a recall by a major supplier. Capitol Hill lawmakers have stepped up calls for action, while the White House has released a fact sheet outlining the steps it is taking to manage the crisis.

It’s unclear how much the Biden administration is currently spending on the formula. While the number of migrants crossing the border has increased dramatically under his watch, his policies focused on the rapid processing and release of many migrants into the country or to sponsors in the case of UACS, have led to a reduction in detention – and therefore could have somewhat reduced the amount of formula the government needs.

A CBP spokesperson told Fox News Digital that the agency “takes seriously its legal responsibility to ensure the safety and security of those in our custody.”

“Ensuring that migrants, including children and infants, in our custody have their basic needs met is consistent with this administration’s commitment to ensuring safe, orderly, and humane processes at our border,” said the spokesperson. “CBP complies with all applicable regulations for the purchase of products used in CBP facilities.”

But some Republicans have directly criticized the administration for providing that formula. Texas Governor Greg Abbott, in a joint statement with National Border Patrol Council Chairman Brandon Judd, accused Biden of “turning a blind eye to parents across America who are facing the nightmare of a shortage. National Infant Formula Company.

“As mothers and fathers stare at empty grocery store shelves in panic, the Biden administration is happy to provide formula milk to illegal immigrants crossing our southern border,” the statement read. This is yet another in a long list of the Biden administration’s reckless and disconnected priorities when it comes to securing our border and protecting Americans.”

“This is what America looks like for the last time,” she said.

That criticism was rebuffed by Washington Post fact-checker Glenn Kessler, who called the controversy a “ridiculous fake scandal”.

He noted not only the government’s responsibilities for the care of migrants under the 1997 Flores Regulations and the Protection of Victims of Trafficking Act, but also that stocks of infant formula were kept and provided to migrants. under the Trump administration. 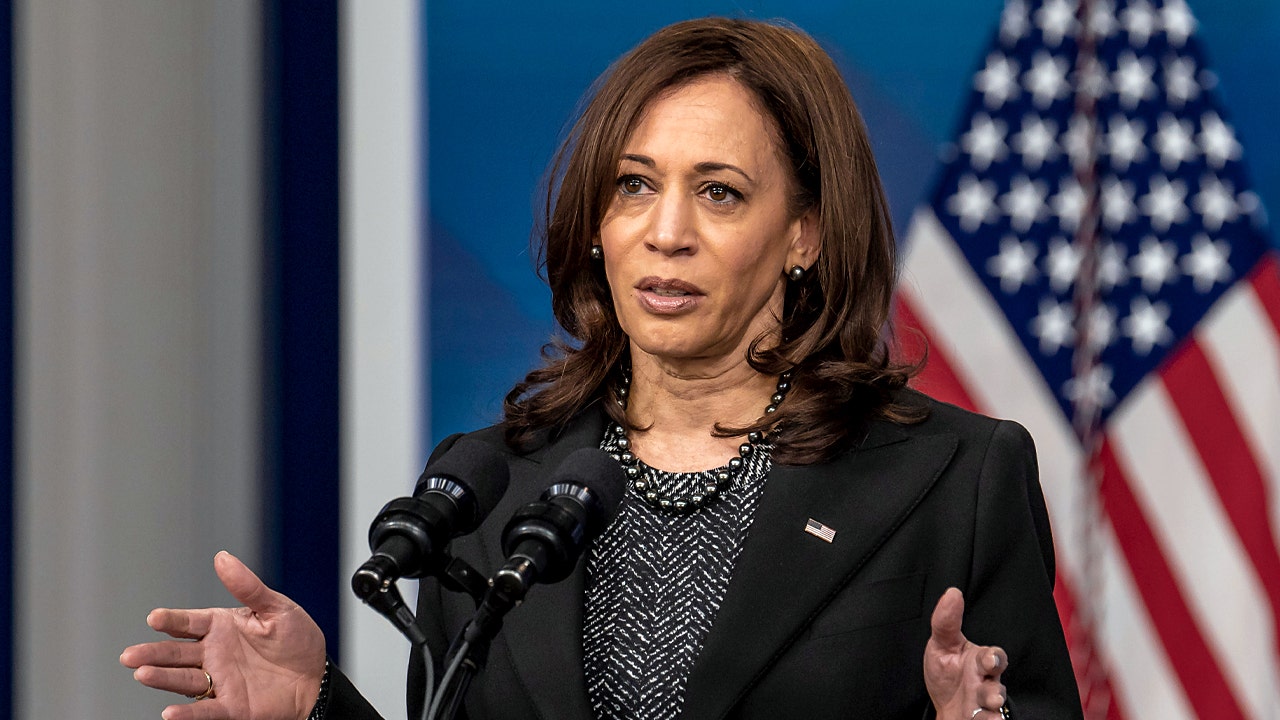 29 Apr 22 malek
NEWYou can now listen to Fox News articles! The US Department of Defense found that…
Politics
0