Rep. Jim Jordan, R-Ohio, and Rep. Rodney Davis, R-Ill., sent a letter to the U.S. Capitol Police Chief on Monday, requesting information about how a group of employees of CBS “The Late Show with Stephen Colbert” was able to access a Maison office building last Thursday.

The group of seven were arrested at around 8.30pm at the Longworth House office block and charged with unlawful entry.

They were eventually escorted out of the Cannon House office building where the January 6 panel conducted their hearing because they lacked the proper press credentials.

HOW COLBERT SHOW STAFF GOT OUT OF TWO OFFICE BUILDINGS

Sources tell Fox News that an Auchincloss aide let them back into the House office buildings around 4:00 p.m. and they were left unattended for several hours.

Later that evening, members of the Capitol Police found them taping comedy skits near the office of Rep. Lauren Boebert, R-Colo., a source said.

Now Reps. Jordan and Davis are asking Capitol Police for all reports, witness statements, surveillance footage and photographs related to the arrests.

“These individuals have been arrested and charged with trespassing after causing a ‘trouble’ at the offices of several Republican members, including ‘banging’ on their office doors,” Jordan and Davis wrote to the UCSP chief. , J. Thomas Manger.

The letter calls Rep. Adam Schiff: “Individuals would have had access to the building through Rep. Adam Schiff, a member of the House Select Committee to Investigate January 6, and Rep. Jackie Auchinloss.”

A CBS spokesperson told Fox News last week that “the interviews on Capitol Hill were authorized and pre-arranged by the congressional aides of the members interviewed.”

A Capitol Police spokesperson said additional charges may be possible after consultation with prosecutors. 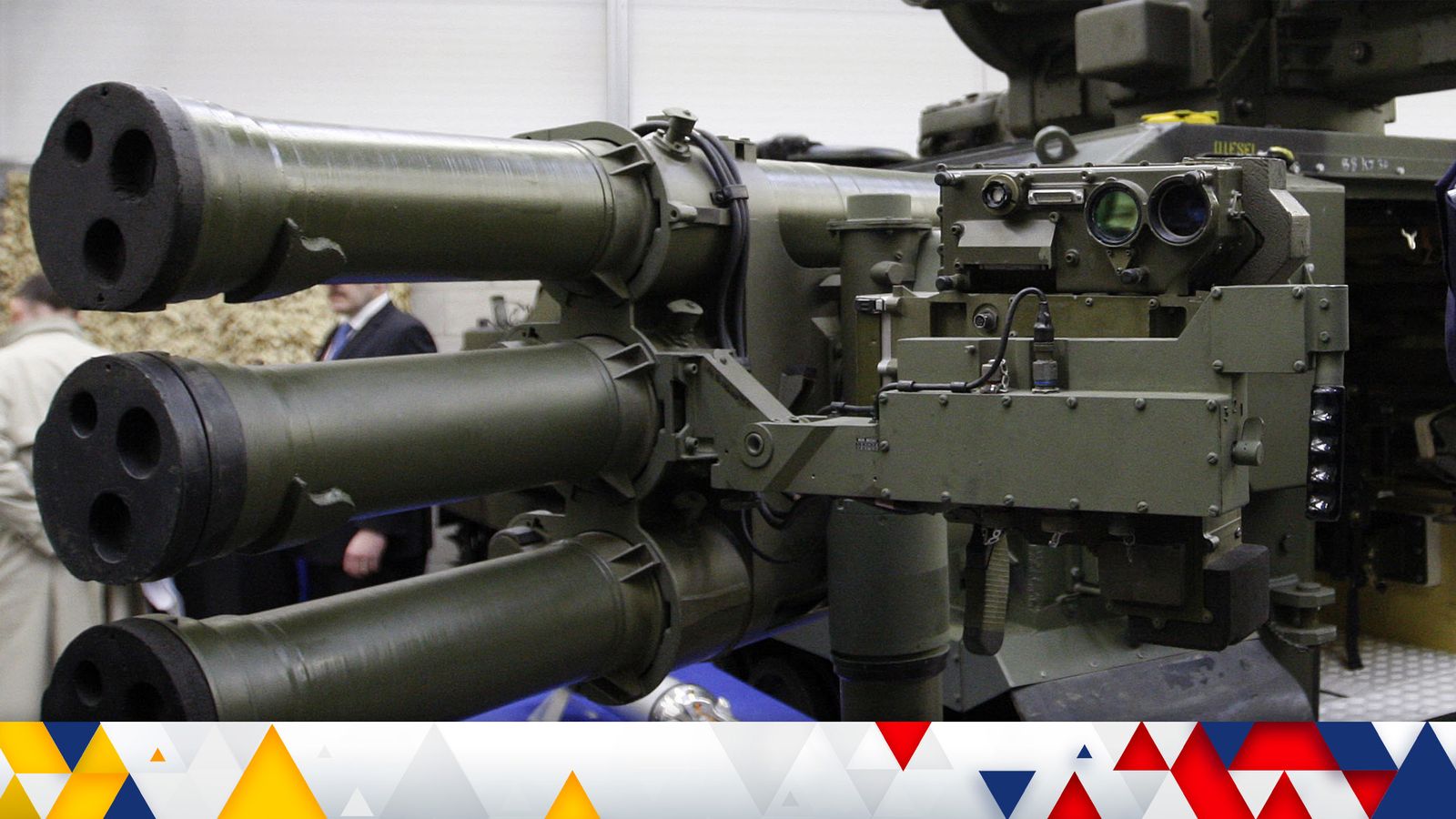 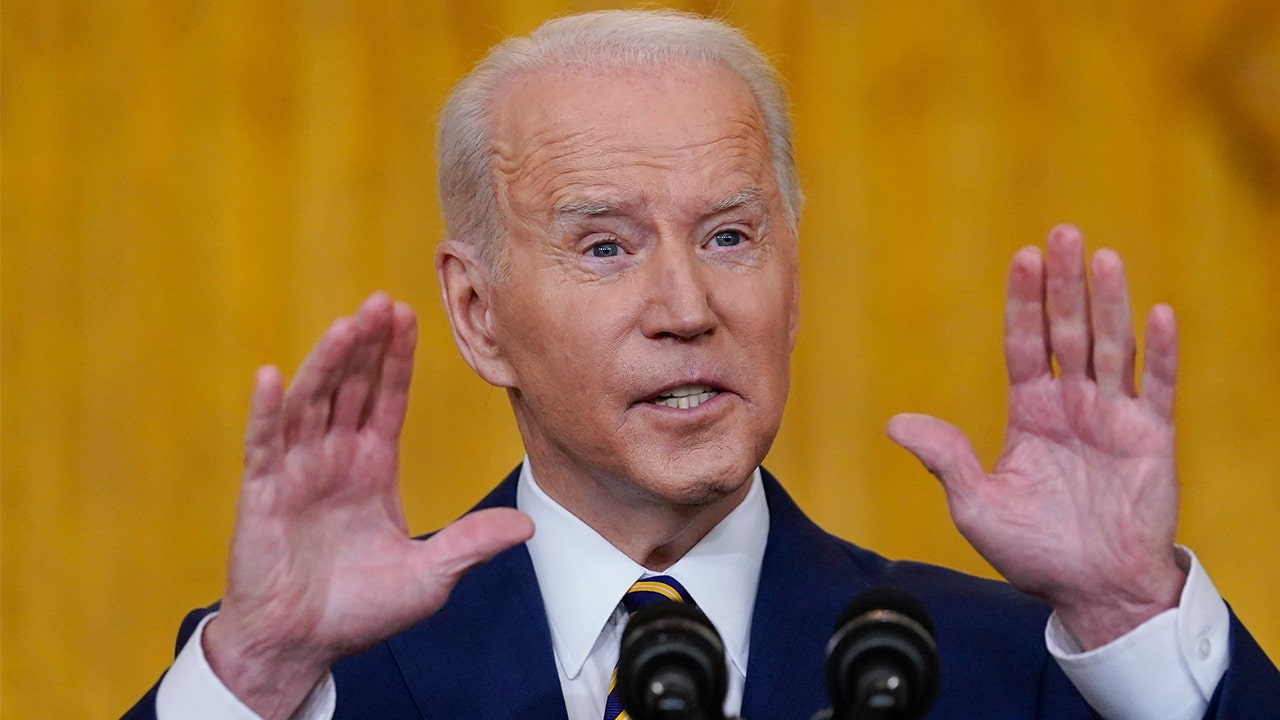