“Not today. Not today,” he continued. “It’s about healing.”

Abbott, a Republican, spoke for about 10 minutes before attempting to give Lieutenant Governor Dan Patrick the floor. But O’Rourke, a former U.S. Representative running for governor, approached the scene and cut him off.

Parts of the Democrat’s outburst were inaudible, though he accused Abbott of “doing nothing” to limit access to guns and called the governor’s response “totally predictable.” O’Rourke was escorted out of the auditorium after a brief exchange with several onstage officials.

“We all have to come together,” Gonzales told Fox News. “There is no time for political antics.”

O’Rourke came down “spewing rhetoric and hate,” Gonzales continued. “It’s about unity. We all have to come together because everyone is hurting.”

The Texas Republican said he had just come out of a briefing where “essentially everyone in the room had to relive this traumatic experience.”

Gonzales also praised the efforts of law enforcement. He specifically named Lt. Javier Martinez, who he said “came on fire and was injured” and, within 24 hours, “was briefing leaders on what was happening.”

“At the end of the day, it was a joint law enforcement effort,” Gonzales said. “It cannot be underestimated.”

“They saved lives,” he continued. “More than 600 children were in this school.”

“As bad as this situation is, these men and women, Javier Martinez and [Uvalde Police Chief Pete] Arredondo, saved hundreds of lives,” Gonzales said. 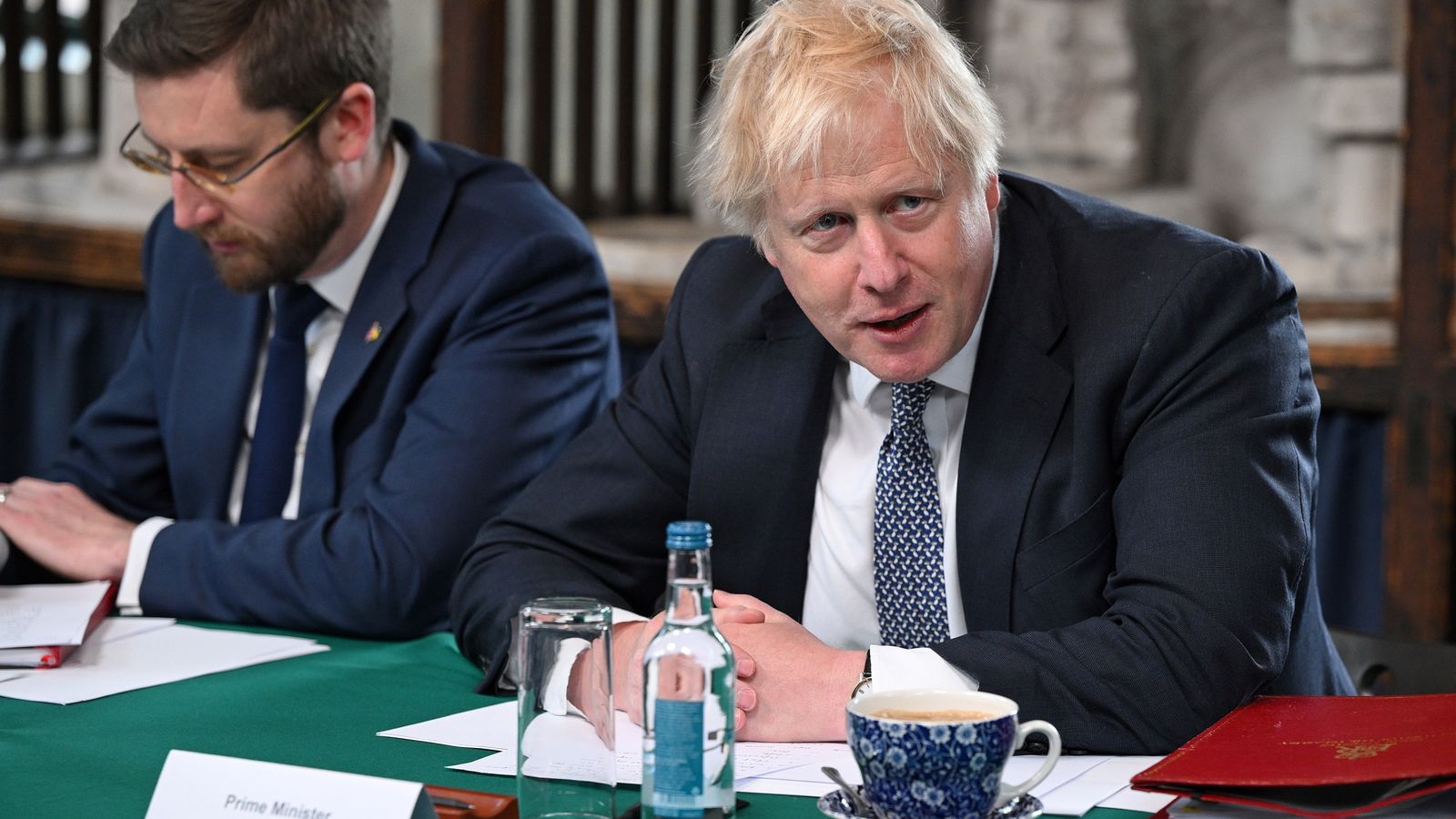 12 May 22 malek
Boris Johnson has ordered ministers to come up with plans to cut more than 90,000…
Politics
0 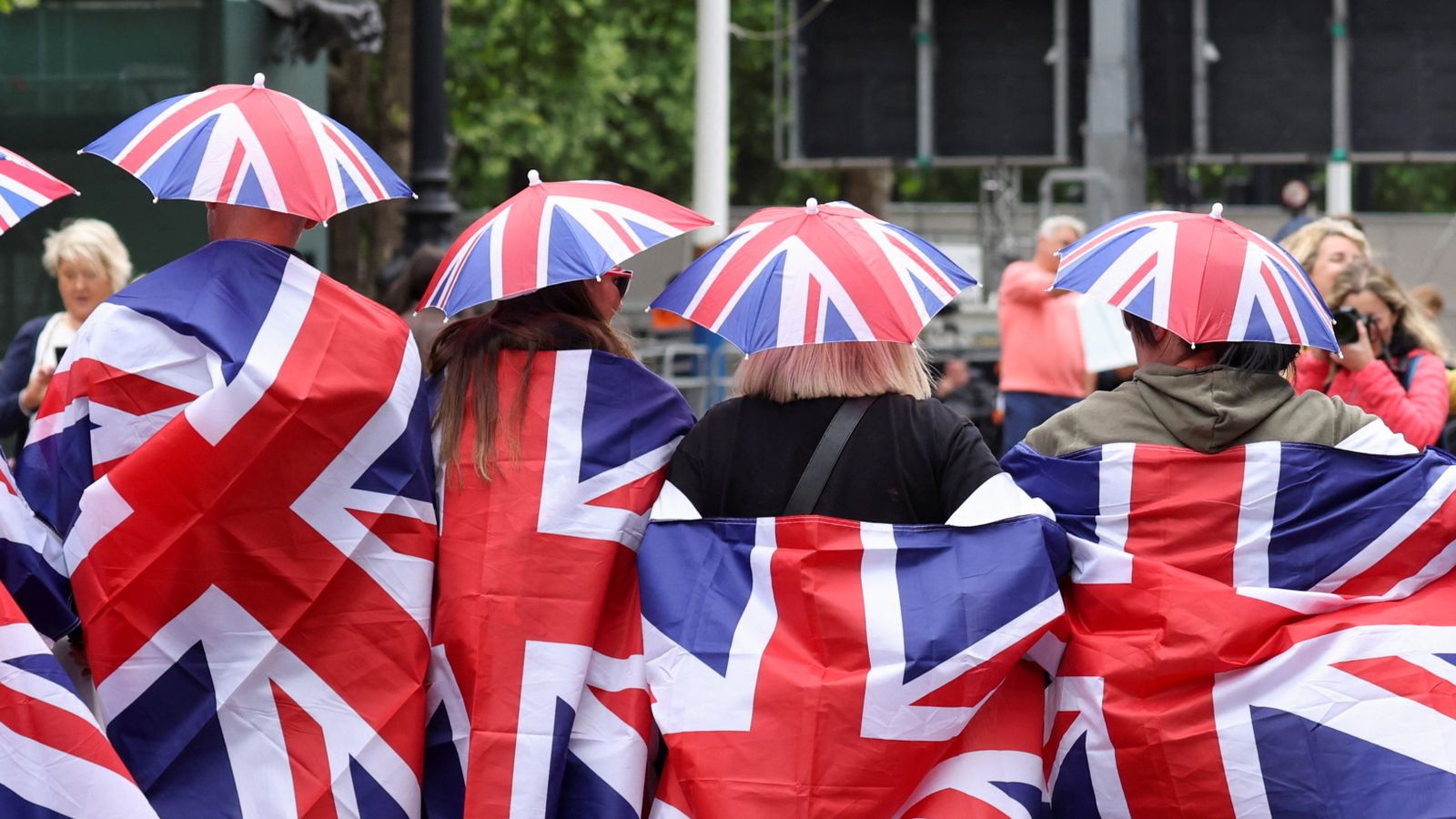 17 Jun 22 malek
This month's Platinum Jubilee was a celebration of permanence. Seventy years on the throne by…
Politics
0 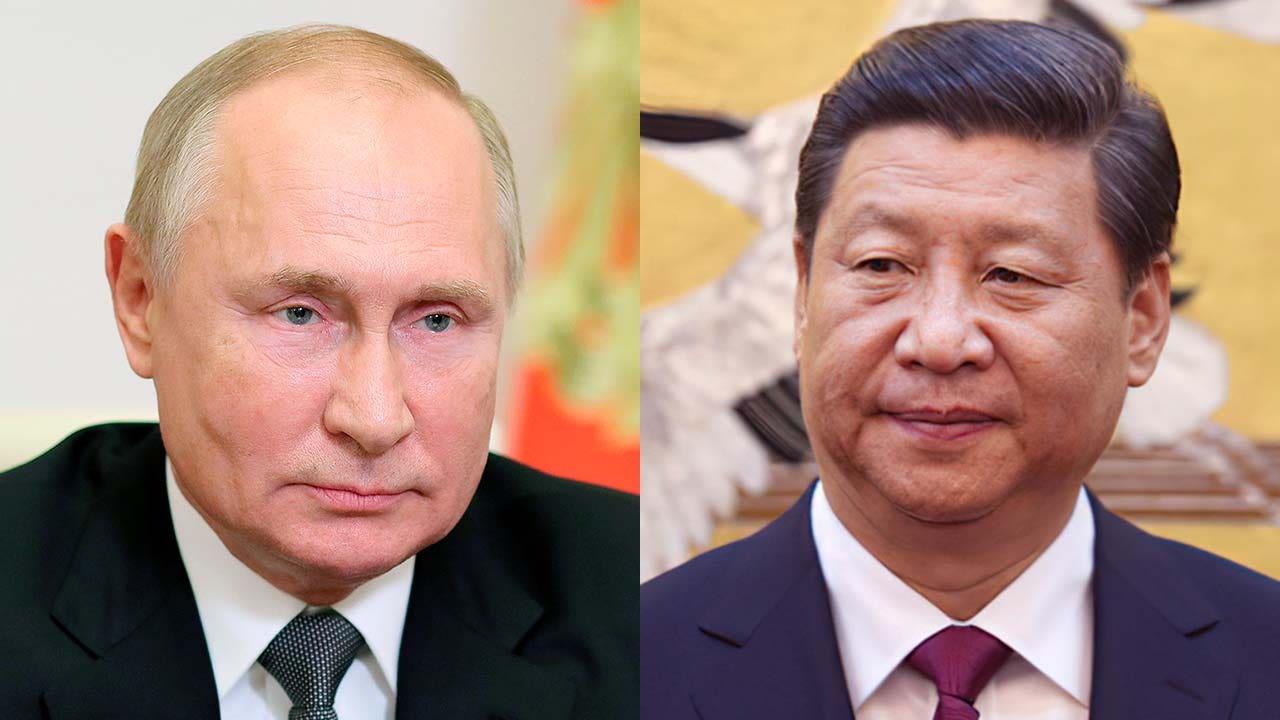