In a letter to Education Commissioner Betty Rosa obtained by Fox News and first reported by the New York Post, Stefanik noted that the state’s plan to spend the relief funds included fighting “the ‘anti-racism and anti-prejudice’, as well as ‘implicit biases’ and ‘privileges’, not just the effects of the pandemic on learning and studies.

“I write with deep concern that the New York State Department of Education (NYSED) is using federal taxpayer dollars provided through the Elementary and Secondary Schools Emergency Relief Fund (ESSER) to promote critical race theory under the guise of social and emotional learning (SEL) and culturally responsive and sustainable education (CRSE),” Stefanik wrote in the letter sent Friday.

“Wrapping the racist and divisive ideology of critical race theory in vague and seemingly innocuous terminology does not diminish the harm it causes to students,” she said.

The Republican congresswoman said her state’s “anti-racism formulation is not about upholding the equal protection of laws guaranteed by the Fourteenth Amendment, but rather advocating for the discriminatory treatment of Americans on the basis of race.” She also criticized the state for designing a federal funding plan that included “social-emotional support within a culturally appropriate support framework,” instead of sticking to reopening schools and addressing issues. children’s schools.

Stefanik called on the department to provide a list of all social and emotional learning activities in public schools across the state, in addition to “any memos or other material discussing the decision to use federal pandemic funds.” to support critical race theory under the guise of SEL and CRSE.”

Stefanik, a senior member of the House Committee on Education and Labor, promised in April that there would be “vigorous scrutiny of this gross misuse of taxpayer funds.”

Fox News contacted the New York Department of Education for comment, but they did not immediately respond. In a statement to the Post, they denied using federal pandemic funding to promote critical race theory in schools.

“None of the policies or initiatives advanced by NYSED or the Board of Regents relate to critical race theory,” they said, stating that the funding is being used to address “the disproportionate impact of the coronavirus on economically disadvantaged students, children with disabilities, English language learners, racial and ethnic minorities, migrant students, homeless students, and foster children and youth. 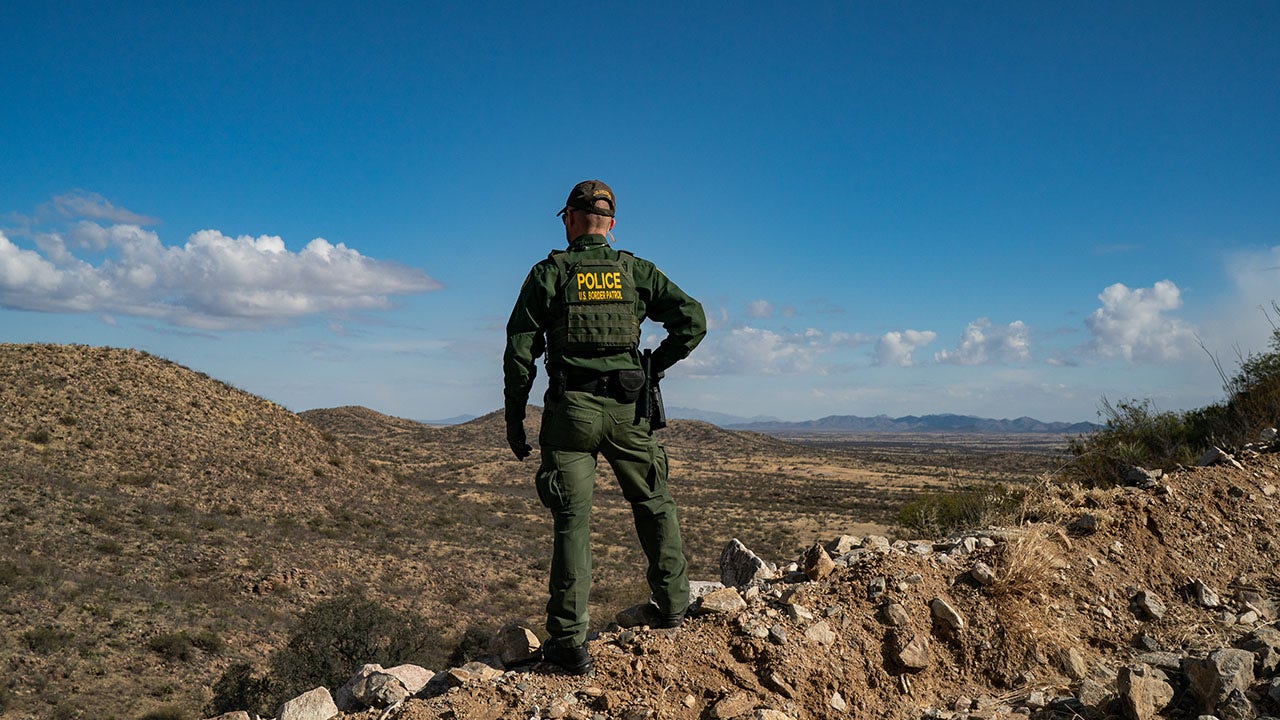