A source told People the couple are bonding around common interests.

“Sometimes two people meet and click, and the timing is right,” the source told the magazine. “Renée is creative … and often speaks to guys who think outside the box. She’s smart, thoughtful and always looking to broaden her horizons and nurture those around her.”

“The two are private and don’t like public scrutiny, so they have that in common,” the source added. “He’s a creative guy with a lot of interests, and she loves writing and producing, so they have things to say when they’re together.”

Haack first announced his separation from Anstead in 2020.

“Ant and I made the difficult decision to go our separate ways,” she said in a statement at the time. “We are grateful to each other and, as always, our children will remain our priority. We appreciate your support and ask for privacy for us and our family as we navigate the future.” 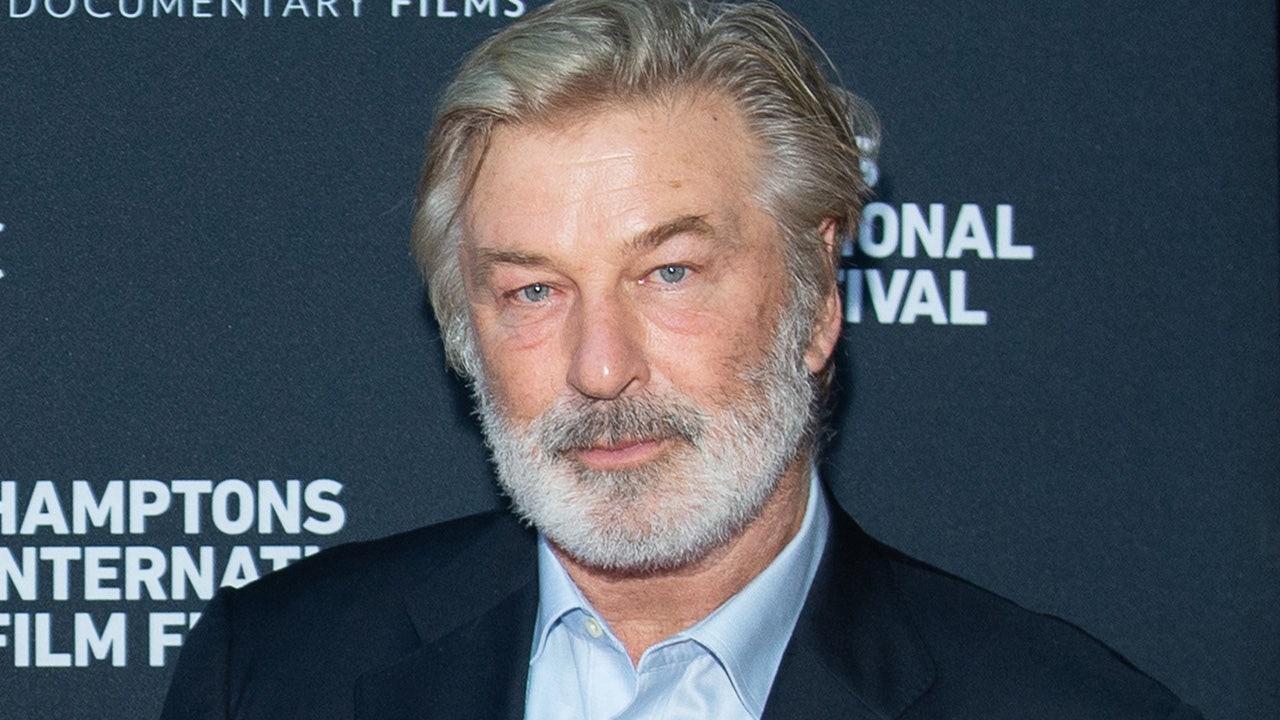 21 Oct 21 malek
Gwyneth Paltrow talks about insecurities she has about her physical appearance and how she combats…
Entertainment
0
13 May 22 malek
The actress shares a glimpse of her gorgeous vacation album. You Can Read Also Latest…
Entertainment
0