An Australian newspaper has denied outing actress Rebel Wilson as it faces an outcry for its reporting on her new relationship.

The Star Bridesmaids shared a photo of herself with Ramona Agruma on Instagram saying, “I thought I was looking for a Disney Prince… but maybe what I really needed all this time was a Disney Princess #loveislove.”

But in an article published by the Sydney Morning Herald, columnist Andrew Hornery described how Wilson supposedly “ignored” their requests for comment on the relationship earlier this week and instead revealed her own news.

Whereas Wilson did not directly address the newspaper article, she tweeted: ‘It was a very difficult situation but trying to handle it with grace’ on Sunday in an apparent reference to the row.

The Sydney Morning Herald’s editor, Bevan Shields, meanwhile denied that the paper had “outed it”.

He said: “Like other mastheads do every day, we just asked questions and as standard practice included a deadline for a response. I hadn’t made any decision as to whether whether or what to publish, and the Herald’s decision on what to do would have been informed by any response Wilson provided.”

His denial that the paper forced Wilson out follows two columns by Mr Hornery in which he sought to explain how the paper had acted ‘with great care and respect’.

It included a complaint that Wilson chose to “watch” them and reveal her own news herself.

He wrote: “Given the bitterness with which Wilson had complained about poor standards of journalism when she successfully sued Woman’s Day for defamation, her choice to ignore our quiet, genuine and honest questions was, to our opinion, disappointing.

“Of course, who someone dates is their business, but Wilson luckily harbored such lustful interest when she had a handsome boyfriend on her arm.” 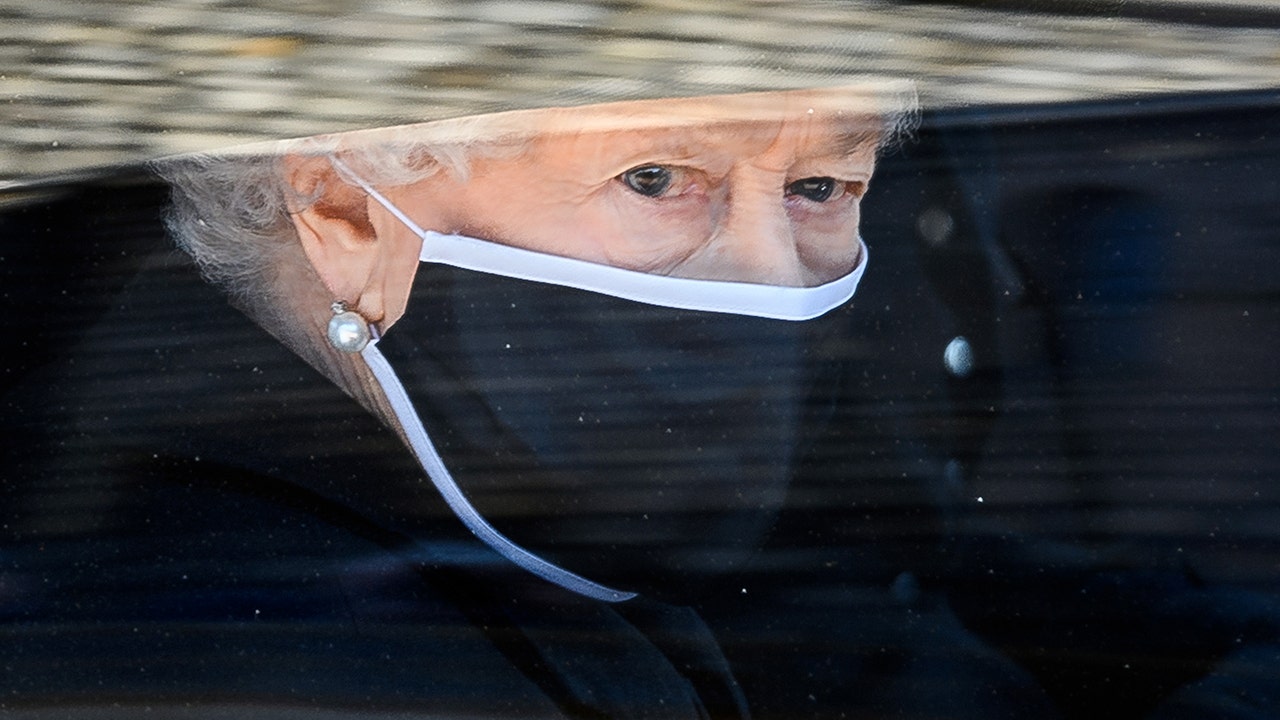