Tributes are pouring in for Ray Liotta, widely known for his role as Henry Hill in Martin Scorsese’s legendary crime film, Goodfellas. Liotta has died at age 67, Fox News Digital has confirmed.

Some of his co-stars in the 1990 crime drama, as well as other Hollywood peers, pay tribute to the late actor.

“God is a Goodfella and so is Ray,” actor Joe Pesci, who played Tommy DeVito, told Fox News Digital.

Fellow Goodfellas co-star Robert De Niro shared, “I was very saddened to learn of Ray’s passing. He is far too young to have left us. May he rest in peace. “

“I am absolutely shocked and devastated by the sudden and unexpected death of Ray Liotta,” Scorsese shared. “He was so uniquely gifted, so adventurous, so brave as an actor. Playing Henry Hill in Good Fellas was a huge challenge, because the character had so many different sides, so many complicated layers, and Ray was in almost every the scenes of a long and difficult shoot. He absolutely blew my mind, and I will always be proud of the work we did together on this picture.

“He absolutely blew my mind, and I’ll always be proud of the work we did together in that picture.”

– Martin Scorsese on his work with Ray Liotta on “Goodfellas”

Jamie Lee Curtis, who starred opposite Liotta in ‘Dominick & Eugene,’ took to Instagram on Thursday and wrote, “Ray Liotta has passed away. What a sweet human. His acting work showed his intricacy as a What a human. A beautiful artist. We made the lovely movie Dominic and Eugene in 1986. Sad news.”

Lorraine Bracco, who starred as Karen Hill in ‘Goodfellas’, shared an image with Liotta on Instagram and wrote, “I’m absolutely devastated to hear this terrible news about my Ray.

“I can be just about anywhere in the world and people come up to me and tell me their favorite movie is Goodfellas. And then they always ask what was the best part of making that movie. And my response was always been the same… Ray Liotta.”

Jennifer Lopez also paid tribute to the star on Instagram. His caption reads, “Ray was my partner in Shades of Blue…the first thing that comes to mind is that he was so nice to my kids.

“Ray was the epitome of a badass who was all soft inside…I guess that’s what made him such a compelling actor to watch. The original Goodfella.”

Lopez and Liotta starred on the three-season show “Shades of Blue,” and Lopez recalled being “thrilled” when she learned they would be working together.

“We loved doing our scenes together and I felt lucky to have him to work with and learn from him,” she wrote. “Like all artists, he was complicated, sincere, honest and so emotional. Like a raw nerve, he was so approachable and so in touch in his playing and I will always remember our time together fondly.”

Lopez concluded, “We lost a great one today…RIP RAY…it’s so sad to lose you which seems way too soon…I will always remember you. Sending so many love and strength to your daughter Karsen, your family and all your loved ones.”

David Chase, the creator of “The Sopranos,” shared with Fox News Digital that Liotta’s passing is “a massive and unexpected shock.”

“I’ve been a fan of Ray’s work ever since I saw him in ‘Something Wild,’ a movie he ripped through the tail,” Chase said. “I was so glad he worked on ‘The Many Saints of Newark’. I firmly believed in my heart that he could play that dual role. He created two distinct characters and every performance was phenomenal. Ray was also a very warm and humorous person. A truly superior actor. We all felt lucky to have him on this film.”

Liotta stars in Apple TV’s “Black Bird” alongside Taron Egerton, which is slated for release on July 8. Egerton took to Instagram, honoring his co-star and sharing what it was like on set with the actor.

Ray Liotta has a project with Apple TV titled “Black Bird” which is slated for release on July 8.
(Angela Weiss/AFP)

“I walked onto the set of ‘Black Bird’ in May of last year, deeply excited to be working with Ray Liotta and even more excited to have him play my dad.”

Liotta stars as the father of Egerton’s character in the upcoming show.

“He was keeping to himself. Protecting his energy and his performance. I didn’t know how to approach him because I didn’t want to interfere.

“He caught my eye and came over to me and hugged me without saying a word. It was a long hug. But not uncomfortable. He wanted us to be father and son before we were colleagues.”

His tribute concluded with: “I am extremely proud of my next project. It was hard work and I was blessed with a number of amazing stage partners, but I will always be the proudest. of my scenes with Ray; the relationship we built felt real in a weird way.

“When I first saw our show, I texted him to say that I thought his performance was beautiful and that I was very proud of our work. His response was, ‘you made easy love my son.’ Ray, the feeling was so, so mutual. I’m going to miss you.

The actor died in his sleep in the Dominican Republic, where he was filming the movie “Dangerous Waters.”

According to TMZ, foul play is not suspected.

Known for his captivating presence, Liotta honed his acting skills as a theater major at the University of Miami, where he landed his first role in “Cabaret” as a dancing waiter who was loose on his feet.

After completing four years of college, Liotta moved to New York City and bounced around in various office jobs while taking on regular soap opera roles before finally being cast in “Something Wild.”

Ray Liotta, Robert De Niro, Paul Sorvino and Joe Pesci in “Goodfellas”, 1990. Pesci shared with Fox News Digital that “God is a Goodfella and so is Ray”.
(Warner Brothers/Getty Images)

It was then that Liotta established himself as a performer, perfecting his gaze, which often spoke louder than the lines he uttered effortlessly.

Liotta had recently returned to mainstream cinema with “The Many Saints of Newark” and was also a fixture alongside Taron Egerton in the Apple TV+ series “Black Bird.”

Other notable Liotta films include ‘Field of Dreams’, ‘Cop Land’ and ‘Blow’.

The actor was engaged to Jacy Nittolo. He is survived by Nittolo and his daughter Karsen. 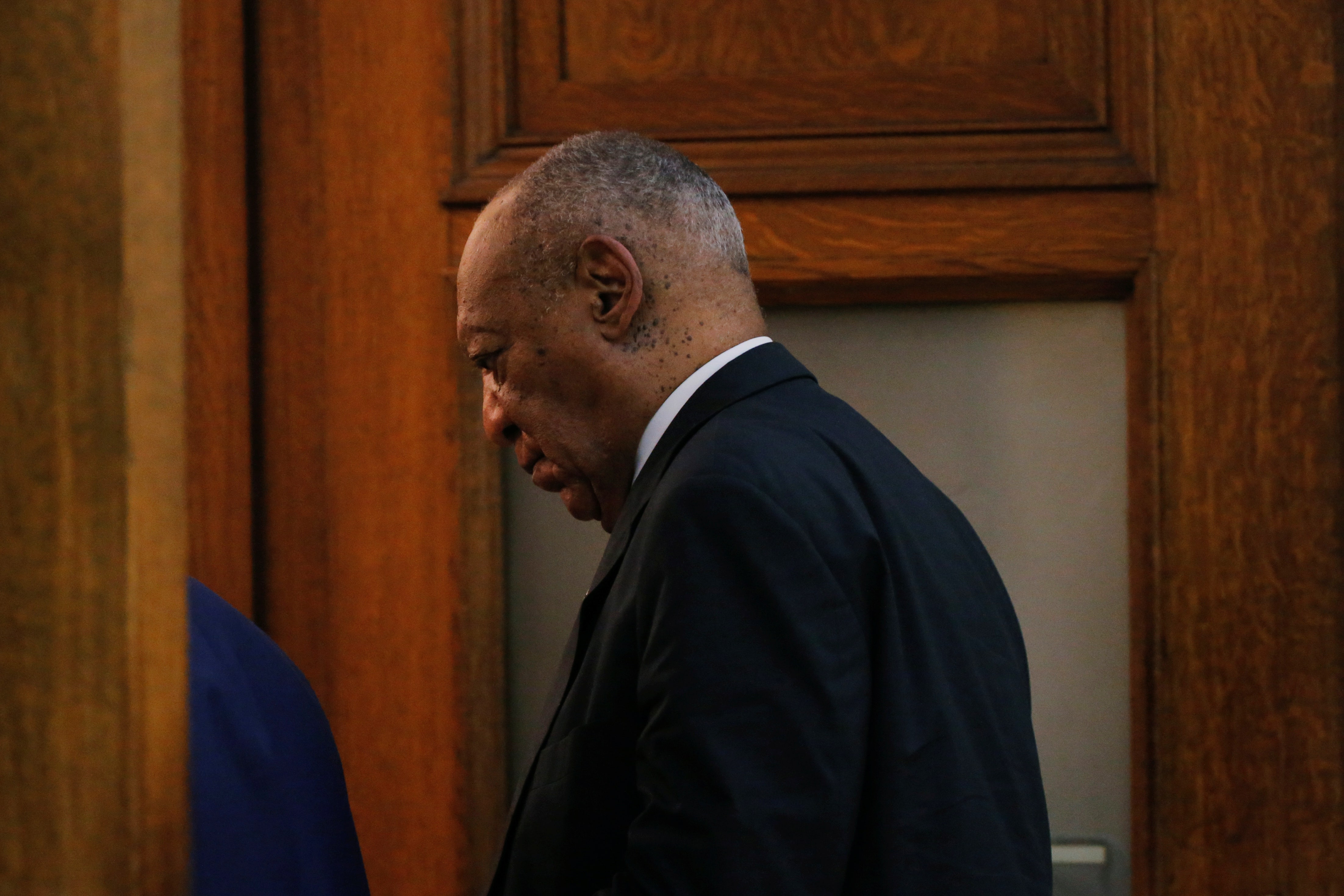