“RRR” Hindi received a massive response and continued to roar in week four as well. The film collected a total of ₹246 crore nett at the box office in four weeks and becomes the highest-grossing post-pandemic, breaking Vivek Agnihotri’s record in The Kashmir Files.

Speaking of the movie, ‘RRR’ was released on March 25th and it is a multilingual action movie that tells a fictional tale based on the lives of two freedom fighters in the early 20th century — Alluri Sitarama Raju and Kumram Bheem, played by Ram Charan and Jr NTR, respectively.

According to Boxofficeindia, “RRR” (Hindi) will break through the nett 250 crore mark at the end of its fourth weekend and is expected to finish with an excellent total of around nett 275 crore.

Despite the release of Thalapathy Vijay’s “Beast” and Yash’s “KGF: Chapter 2”, “RRR” has held firm and continues to win hearts. 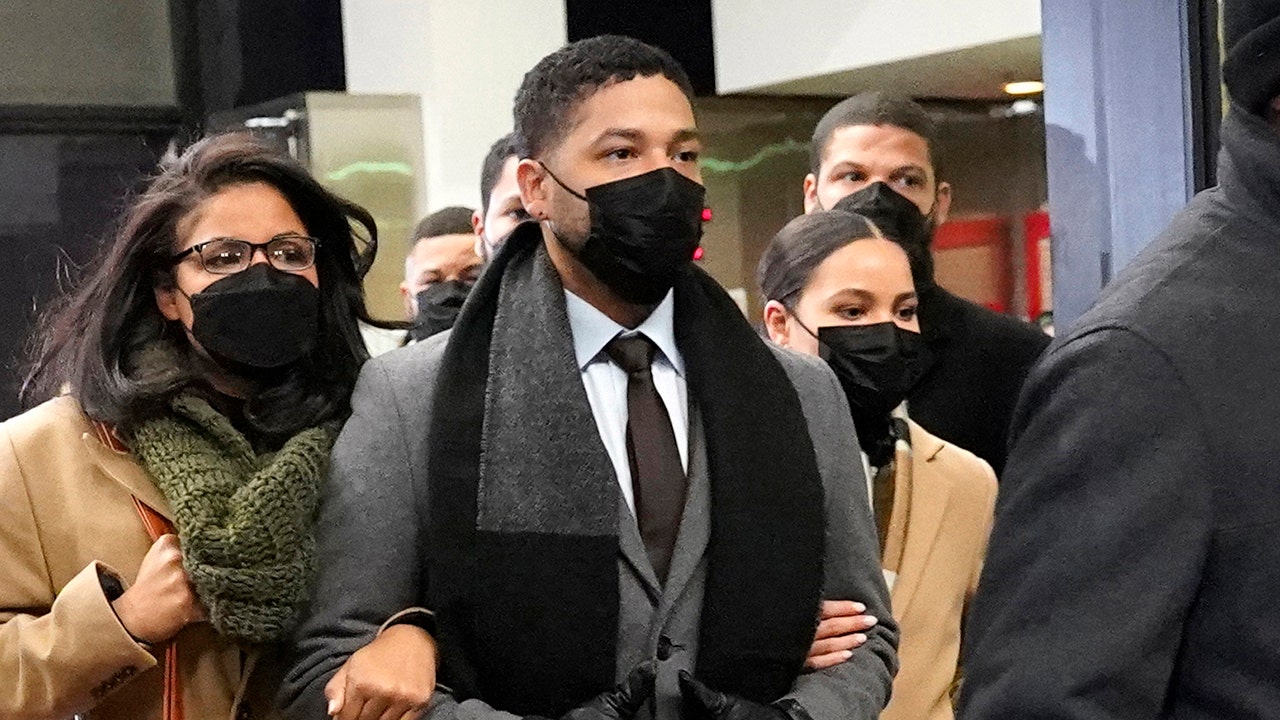