Only two cities remain in the race to host the 2024 Republican National Convention.

RNC Chair Ronna McDaniel was in Milwaukee on Wednesday to meet with officials to make up for the official visit she had missed due to a canceled flight. And officials from Milwaukee and Nashville will be in the nation’s capital next week to present their latest cases to the site selection committee.

An aerial view of the 2016 Republican National Convention in Cleveland, Ohio.
(Fox News)

A source with knowledge of the RNC’s thinking told Fox News that Salt Lake City does not have the availability to handle the convention because the city’s main arena will undergo upgrades in the summer of 2024.

Pittsburgh, Pa., was pulled from competition earlier this year.

“The RNC is very grateful for the overwhelming interest and competitive bids from cities across the country, particularly Salt Lake City and Pittsburgh, to host the 2024 Republican National Convention. We look forward to entering the final stages of the selection process and deliver an incredible convention for our party,” RNC senior adviser Richard Walters said in a statement.

News from the city of the convention was first reported Thursday morning by Politico.

The final decision is expected to be announced at the RNC’s summer meeting in early August. 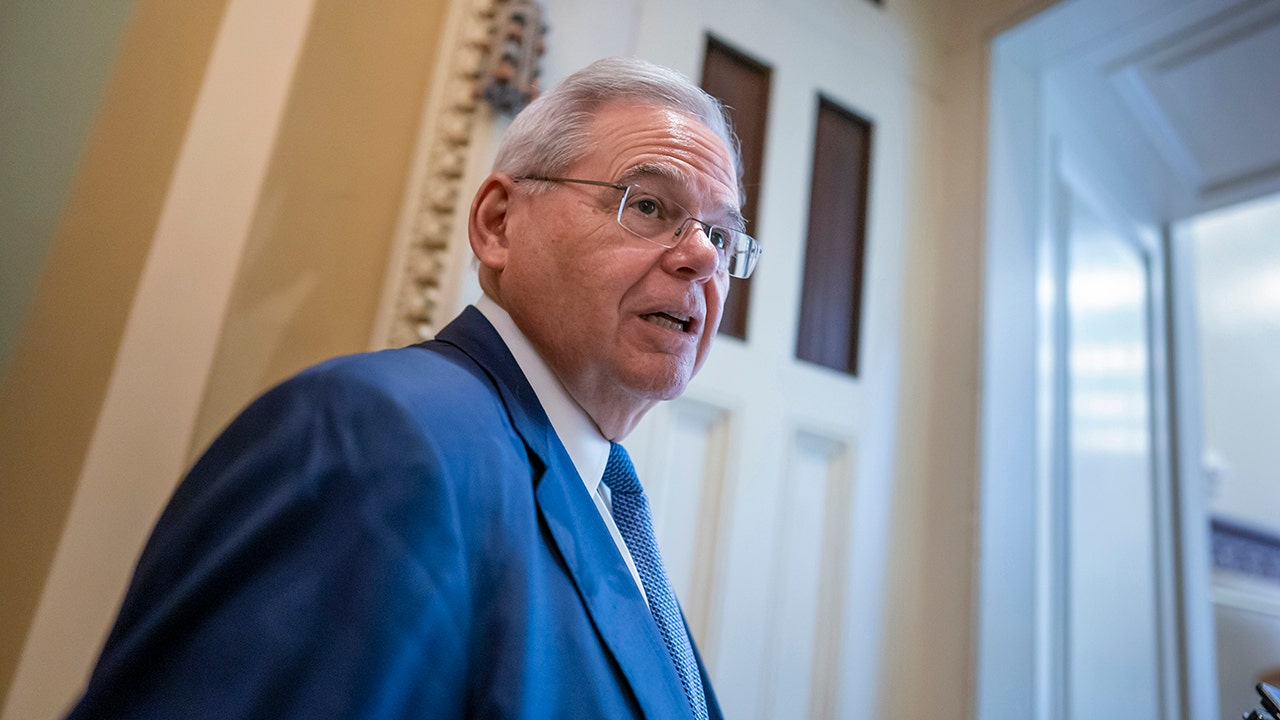