White House press secretary Jen Psaki claimed that illegal immigrant children airlifted from the southern border to the suburbs new York at 2:30 am did not fly “in the middle of the night”.

“Why is the administration flying thousands of migrants from the border to Florida and New York in the middle of the night? Fox News’ Peter Doocy asked Psaki on Tuesday.

“Well, I’m not sure it’s the middle of the night,” Psaki replied before being interrupted by Doocy who read the flight schedules aloud.

“2:30 am, 4:29 am,” Doocy said before Psaki interrupted him saying, “We’re talking about the first flights here, before you want to take a flight.”

“It is our legal responsibility to safely care for unaccompanied children until they can be quickly reunited with an approved parent or sponsor,” Psaki added. “In recent weeks, unaccompanied children have passed through Westchester Airport … en route to their final destination to be reunited with their parents or a licensed sponsor. It is no surprise that children can be seen traveling through states are not just New York. “

Migrants seen after getting off a plane in Westchester.
(New York Post / Christopher Sadowski)

The New York Post reported Monday that planes full of unaccompanied minor migrants were secretly flown in the middle of the night to suburban New York City on charter flights from Texas.

The report says about 2,000 illegal immigrants have landed at a New York airport outside of White Plains on 21 flights since August 8.

Records show that many of these planes landed between midnight and 6:30 a.m.

At least 160,000 illegal immigrants have been published in the we, often with little or no supervision, by the Biden administration since March – including extensive use of limited parole authorities to make more than 30,000 people eligible for work permits since August, according to border patrol documents obtained by Fox News.

Since March 20, at least 94,570 illegal immigrants have been freed in the United States with declaration notices. Those who receive such a notice are only required to register with an ICE office after arriving at their final destination, which can be anywhere across the country. Those who register are not deported or detained as their immigration process progresses. 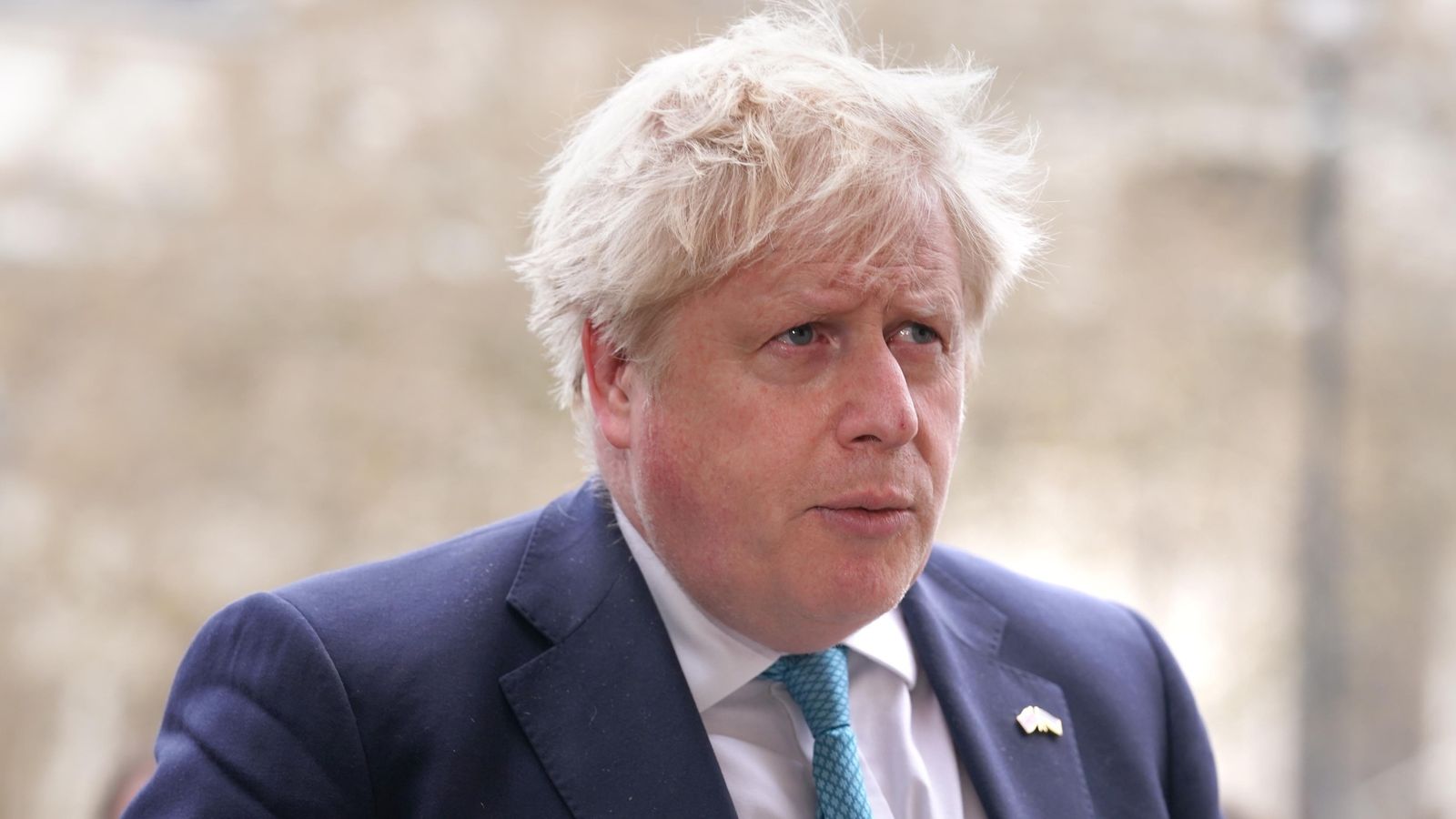