Princess Charlene of Monaco opens up about her ‘painful’ year-long health saga.

On Tuesday, the royal stepped out with her 7-year-old daughter, Princess Gabriella, at a Monte Carlo Fashion Week event. Prince Albert’s wife told Monaco Matin she has remained “fragile” since returning in March after a four-month stay in a Swiss clinic where she was treated for emotional and physical exhaustion.

“When I came back to the Principality, I focused all my energy on my children, my husband and my health because they are my priority,” the 44-year-old told the outlet.

“My health is still fragile and I don’t want to go too fast,” said the former Olympic swimmer. “The road has been long, difficult and so painful. Today I feel calmer.”

Princess Charlene of Monaco and her daughter Princess Gabriella of Monaco, Countess of Carladès present the ‘Emerging Designer Award’ to Ramzen during Monte-Carlo Fashion Week at the Opera Garnier in Monaco.
(Background)

Charlene’s health deteriorated during her visit to South Africa in May 2021. While the visit to her home country was only supposed to last 10 days, complications from a previous ENT procedure left her on hold for six months.

After several corrective surgeries and a subsequent relapse, Charlene returned to Monaco in November. But soon after landing, the princess felt signs of emotional and physical exhaustion. After consulting with her doctors and family, Charlene decided to seek treatment. It was eventually determined that Charlene would seek treatment at a facility outside of Monaco.

Throughout her health journey, Charlene has stayed in close contact with her family through daily phone and video calls. At least one family visit took place during the holidays, and Albert visited his wife privately on several occasions.

Charlene’s prolonged absence from Monaco has sparked rumors about her marriage. The Princess addressed these reports directly to local reporters at the fashion event.

Princess Charlene of Monaco addressed the ongoing rumors to the local press at the glitzy gala.
(Background)

“Do you mean divorce rumors or my new home in Switzerland?” she says. “I still find it regrettable that certain media peddle such rumors about my life, my relationship. Like everyone, we are human beings and like all human beings we have emotions, weaknesses, only our family is exposed to the media and at the slightest weakness is relayed.”

Charlene praised her husband of 10 years and called him her “protector”.

“We discussed these malicious articles together, and he did everything to protect me and our children,” she said.

Charlene stressed that she was looking forward to resuming her royal responsibilities.

“I am very happy to be back in Monaco and with my family,” she said. “I received so many positive and warm messages when I was away from Monaco and I thank them for their support.”

In September, Albert criticized allegations aired by the tabloids that their union was in trouble.

“She didn’t leave Monaco angry,” the 64-year-old told People magazine at the time. “She didn’t leave because she was mad at me or anyone else. She was traveling to South Africa to re-evaluate her foundation’s work there and take some time with her brother. and a few friends.

“It was only supposed to be a one week stay, 10 days maximum, and [she is still there now] because she had this infection [and] all of these medical complications have occurred. She did not go into exile. It was absolutely just a medical issue that needed to be addressed.”

PRINCE ALBERT OF MONACO IS A ‘WARM AND WELCOMING’ ROYAL WHOSE FOCUS IS ON CHARITY, NOT TABLOID REVIEW: PAL

Grace Kelly’s son and the Olympic swimmer married in 2011.
(Photo by Pascal Le Segretain/Getty Images for The Prince Albert II of Monaco Foundation)

Albert admitted he “probably should have addressed” the gossip sooner.

“But I was focused on taking care of the kids,” he said. “And I thought it would probably be okay [away]. You know, if you try to respond to everything that comes out, you’re constantly [responding], you’re wasting your time. … Of course it affects him, of course it affects me. The misreading of events is always detrimental. … We are an easy target, easily hit, because we are often in the public eye.”

The famous athlete married Hollywood actress’ son Grace Kelly on July 1, 2011. The wedding was a spectacle, costing around $70 million for the four-day event. They welcomed twins in 2014.

Their planned public birthday celebration was canceled due to the coronavirus pandemic. 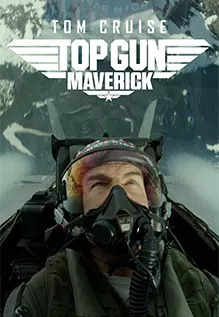 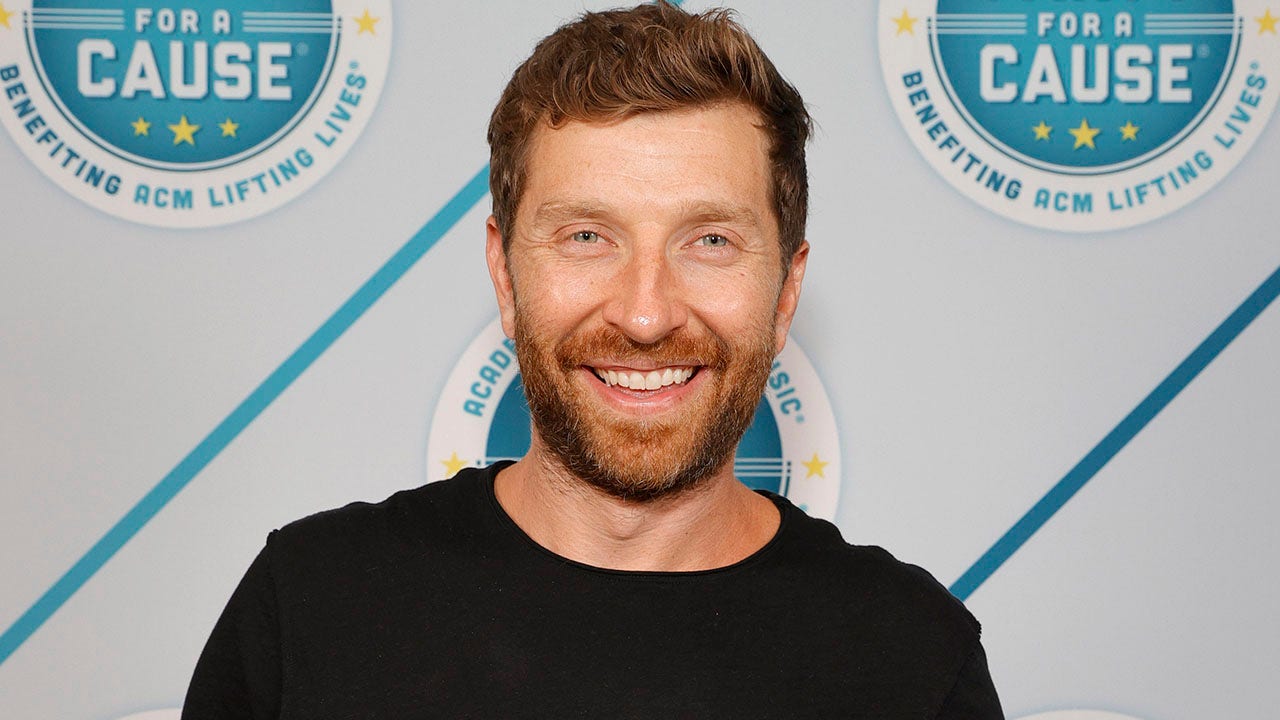