Yesterday we brought you an extensive and exclusive interview with Prakash Mehra’s son, Puneet, full of startling revelations. One such revelation was that Prakash Mehra and Manmohan Desai were not rivals as expected at the time.

Puneet revealed that their relationship could be described as the one sportsmen have on and off the pitch. “They were chatting and laughing in front of the camera. They kind of tricked the media. My dad loved Manmohan Desai.”

For those who arrived late, we reproduce the video interview below. Click on it to see the full conversation:

Manmohan Desai’s untimely death has hit Prakash Mehra hard. “I have never seen my father cry so much. He was screaming when Mr. Manmohan Desai died.”

At the time, Manmohan Desai had died under mysterious circumstances and his death would have been a suicide. We took this up gently with Puneet if he knew why Desai was bothered. According to Puneet, the failure of his film “Anmol” had pained him. But Puneet or his father never discussed it with the Desai family: Puneet added that people who leave should be left with dignity. 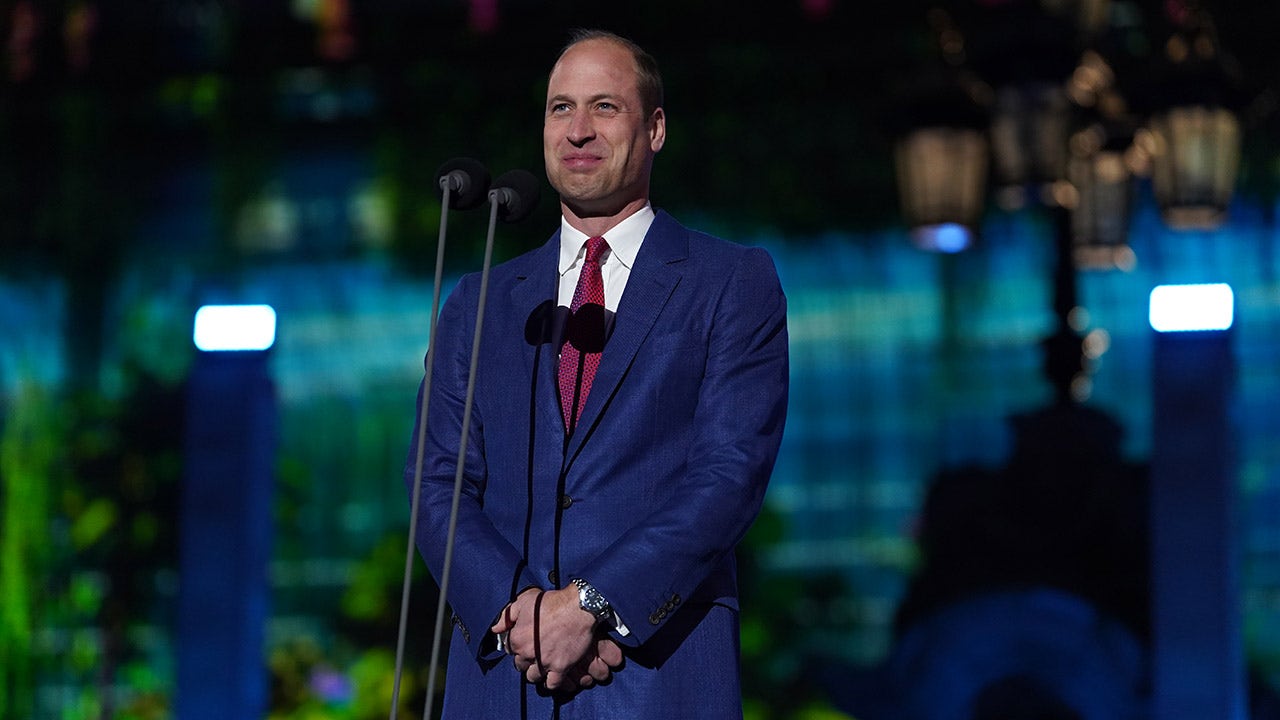 6 Jun 22 malek
[ad_1] NEWYou can now listen to Fox News articles! LONDON - It would have been…
Entertainment
0