A huge force of Punjab Police has been deployed outside the residence of Punjabi singer Shubhdeep Singh Sidhu popularly known as Sidhu Moose Wala who was gunned down in Mansa district on Sunday night.

They expressed their grief to family members over the incident.

Hours after Punjabi singer Sidhu Moose Wala was shot dead in Mansa on Sunday, Punjab police said a preliminary investigation showed it was a rivalry between gangs.

Mansa SSP Gaurav Toora said Moose Wala failed to take his bulletproof car and shooter on Sunday. “The FIR is in the process of registering. We will take immediate action against the gangster and those involved,” he added. Speaking to a press conference, DGP of Punjab VK Bhawra said on Sunday that after leaving his home as Sidhu Moose Wala was driving his car with two others in Mansa district, two cars came from the front and some shootings took place. 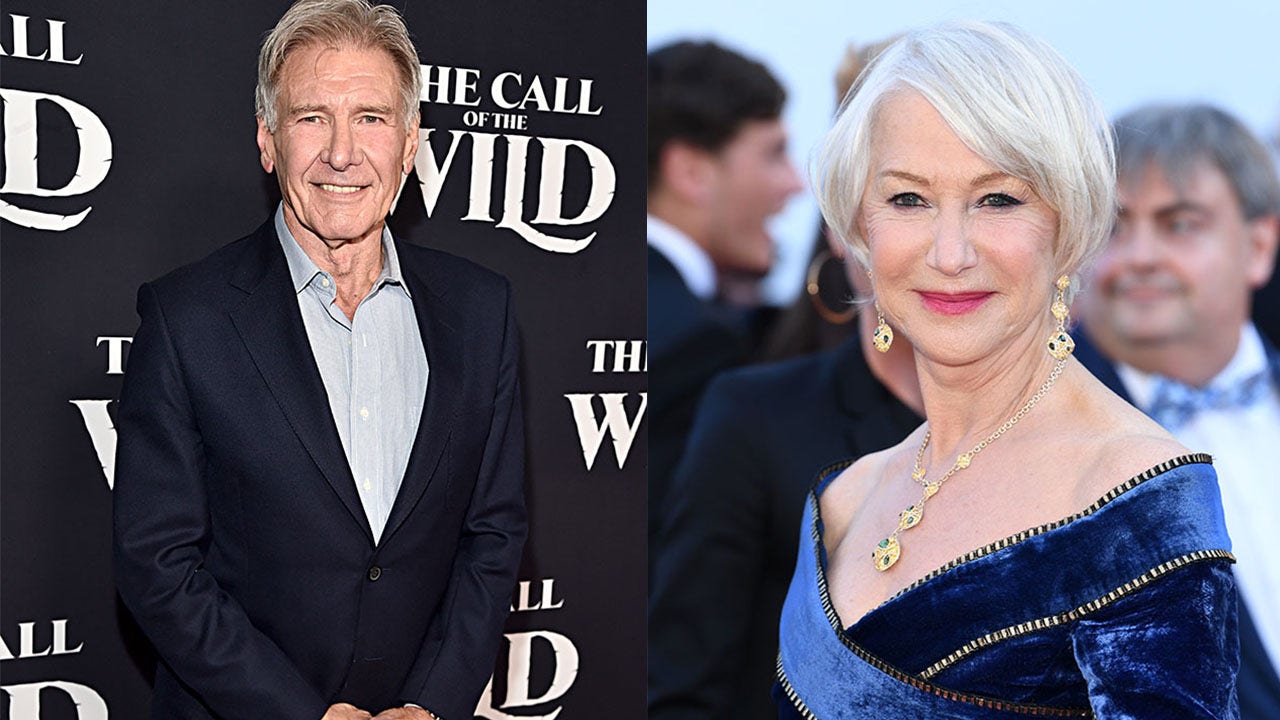