Boris Johnson is set to mark the Queen’s Platinum Jubilee with a post-Brexit pledge to bring pounds and ounces back to UK stores.

Whitehall sources told Sky News he would announce on Friday that the Imperial measures were to be reinstated as part of a bonfire of European regulations.

His promise of legislation will be seen as ‘red meat’ designed to attract pro-Brexit voters in Red Wall constituencies and older Tory supporters.

But he is likely to be ridiculed by opposition MPs and denounced as a waste of taxpayers’ money. Some people under 40 who are used to the metric system may also struggle with yards or ounces.

At present, traders are legally required to use metric measurements such as grams, kilograms, milliliters and liters when selling packaged or bulk goods in England, Scotland and Wales .

Unlike the metric weight system, in which 1,000 grams equals one kilogram, in the imperial system there are 14 pounds in a stone and 16 ounces in a pound.

“An important step to regain control of our national rules”

The relaunch of imperial measures comes after the appointment by the Prime Minister of Brexiteer Jacob Rees-Mogg earlier this year as minister for Brexit opportunities with a brief to reduce the Brussels bureaucracy.

But as early as the 2019 election campaign, Mr Johnson promised a new ‘era of generosity and tolerance for traditional measurement’ and claimed measurement in pounds and ounces was an ‘ancient freedom’.

And in a policy paper titled ‘Brexit Opportunities’ last September, the Cabinet Office pledged to ‘review the EU ban on markings and sales in imperial units and to legislate in due course’.

Then Brexit Minister Lord Frost said: “Authoritarian regulations have often been designed and passed in Brussels without regard to the British national interest. We now have the opportunity to do things differently.

And Business Secretary Paul Scully added: “We are revising the EU’s ban on the use of imperial units for markings so that businesses have more choice over the measurements they use.

“This is an important step to regain control of our national rules, and we will consult to ensure we have the best available evidence on which to make changes. A business economic impact assessment will be completed in due time.”

The move is also a victory for ‘metric martyr’ campaigners such as Sunderland grocer Steven Thoburn, who fought a three-year legal battle after being prosecuted for selling in pounds and ounces at his market stall in 2001.

The reaction of the prime minister’s opponents and critics to his plans to revive imperial measures has been scathing.

Scottish First Minister Nicola Sturgeon tweeted: ‘To paraphrase – ‘those whom the gods seek to destroy, they first make them utterly ridiculous’.”

And former Cabinet Minister David Gauke tweeted: “The announcement of the return of Imperial Measures is an important recent tradition that we should all celebrate. I am already looking forward to the next time this is announced.” 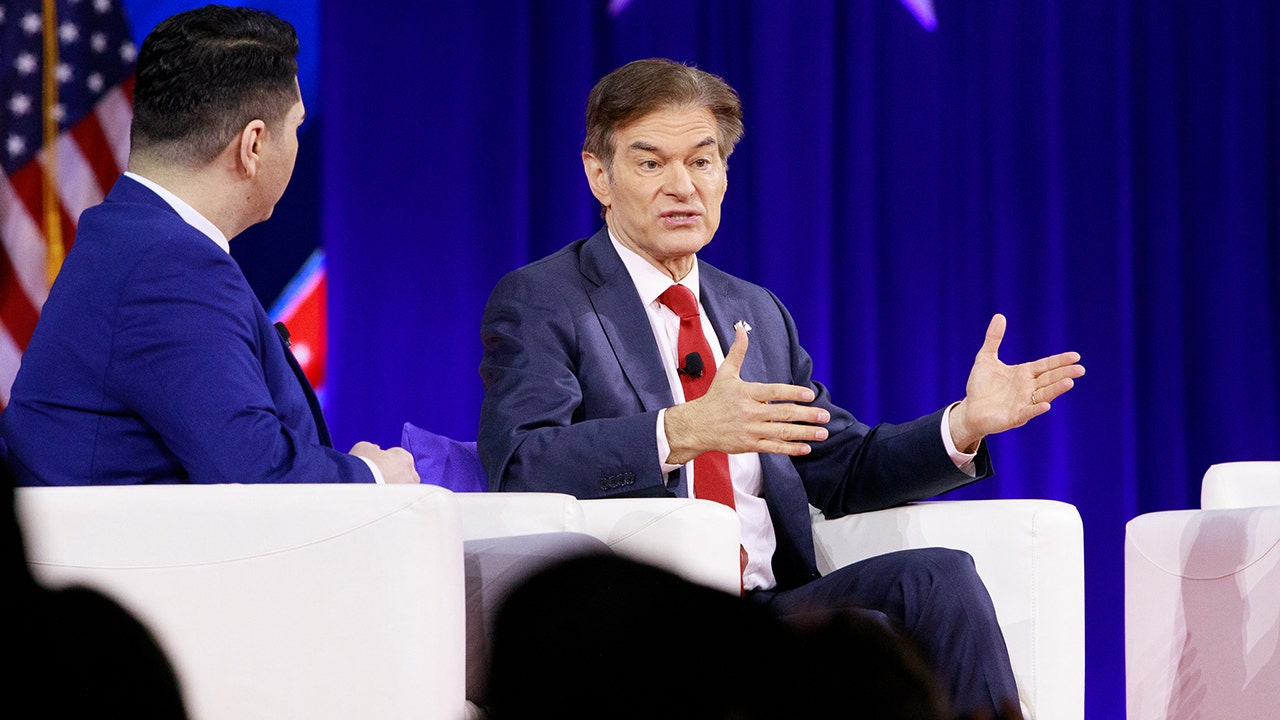