Pennsylvania’s Republican Senate primary will head for a recount as Dr. Mehmet Oz’s lead dwindled to less than a thousand votes on Wednesday.

Acting Secretary of State Leigh Chapman announced the recount on Wednesday, and the process will take several days before a winner is officially declared. Pennsylvania law requires an election to go to a recount when candidates are within half a percentage point of each other.

The votes were originally cast in the May 17 primary.

“We are proud that our campaign received nearly 418,000 votes, won 37 of 67 counties and contributed to historic turnout with a tiny difference between me and Mehmet Oz,” said CEO Dave McCormick, who trails Oz by 902 votes. . statement.

“This narrow difference triggers an automatic recount, and we look forward to a quick resolution so our party can unite to defeat socialist John Fetterman in the fall,” he added.

Republican candidate for a U.S. Senate seat from Pennsylvania Dave McCormick and his wife Dinah Powell chat with supporters during his comeback watch party on May 17, 2022 in Pittsburgh.
(AP Photo/Keith Srakocic)

McCormick had previously attempted legal action to ensure that mail-in votes without a handwritten date would be counted. The Republican National Convention and the Pennsylvania GOP, however, intervened to try to block the lawsuit.

“The RNC is intervening in this trial alongside the Pennsylvania GOP because election laws are meant to be followed, and changing the rules when the ballots are already counted harms the integrity of our elections,” RNC Chief Counsel Matt Raymer said in a statement.

“Either of the leading Republican candidates for the Pennsylvania Senate would represent Keystone State better than a Democrat, but Pennsylvania law is clear that undated mail-in ballots cannot be counted,” Raymer added. “This is another example of the RNC’s ironclad commitment to ensuring the highest standards of transparency and security are upheld throughout the electoral process.”

McCormick’s lawsuit concerned a May 20 federal court ruling that allows undated mail-in ballots to be counted. The Republican argues that handwritten dates are irrelevant because county councils stamp such ballots with a date on receipt.

“The Supreme Court of Pennsylvania and the United States Court of Appeals for the Third Circuit ruled that absentee ballots should not be disqualified simply because voters did not handwrite a date on the outer mailing envelope of their ballots,” Chuck Cooper, chief legal counsel for McCormick’s campaign, told Fox News Digital on Tuesday. “Because all ballots are time-stamped by county election boards upon receipt, a voter’s handwritten date is meaningless. All timely ballots from qualified Republican voters must be counted.”

The Oz campaign has yet to release a statement regarding the recount. 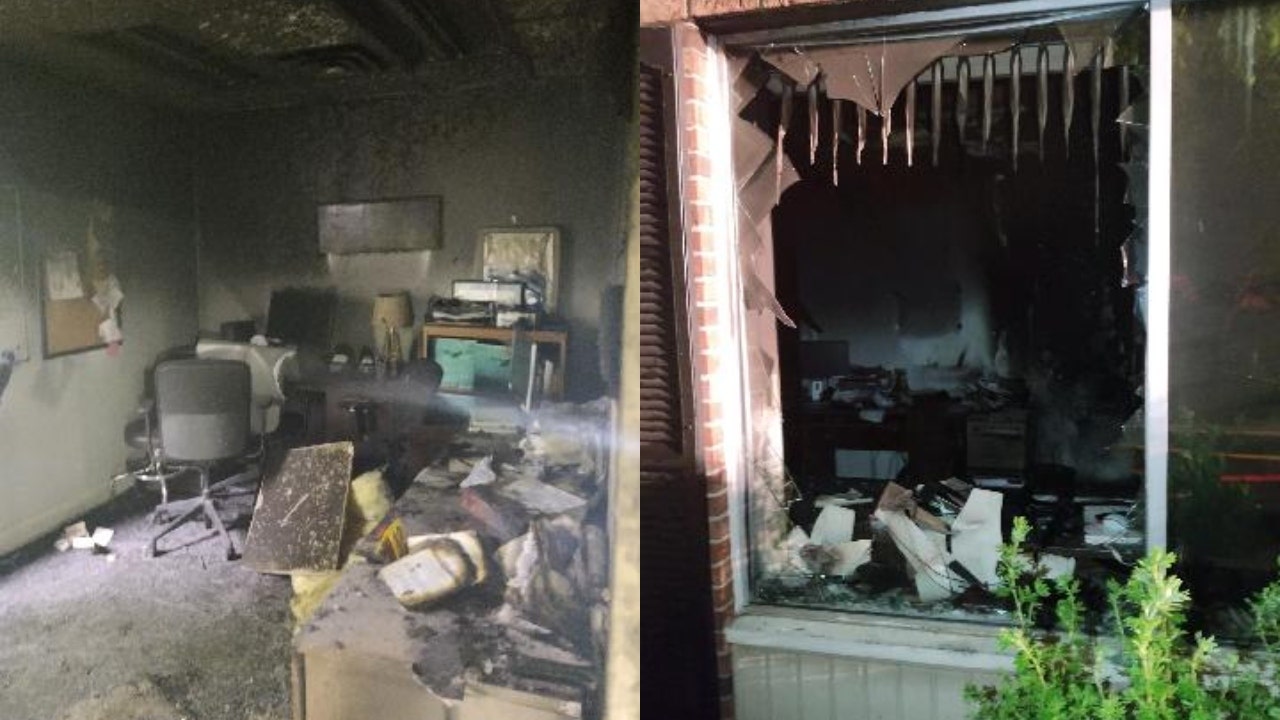 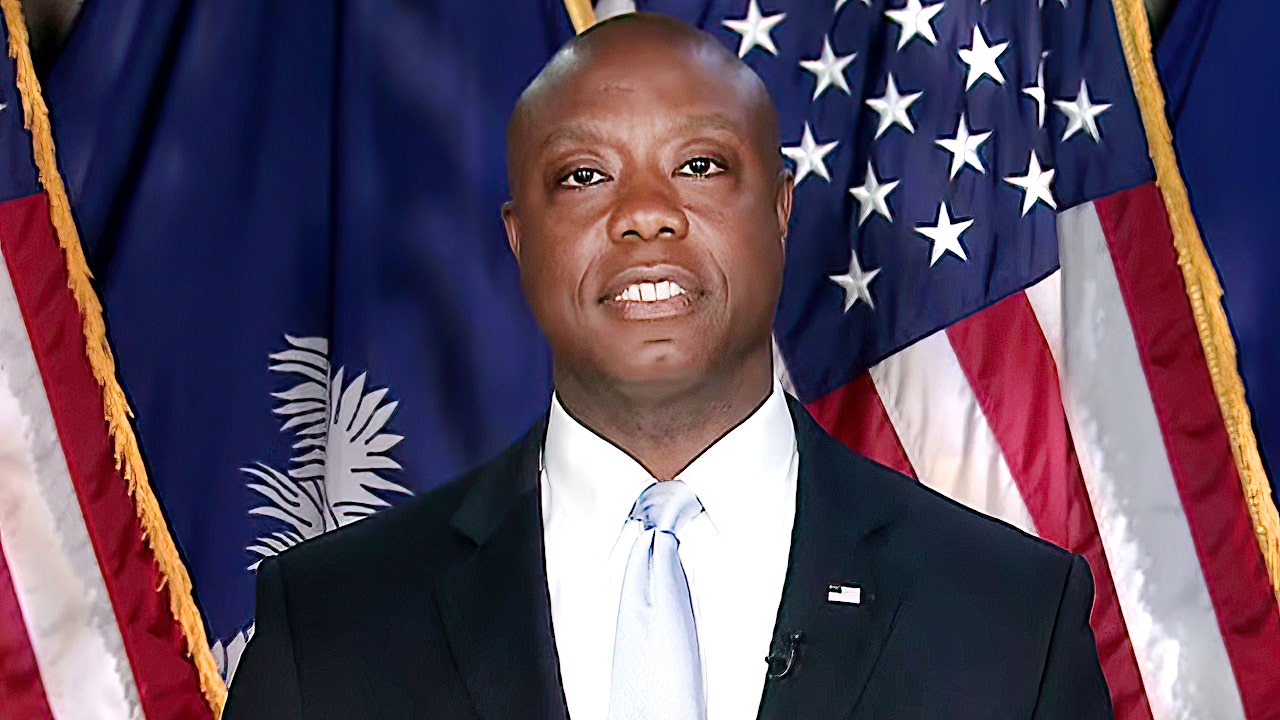 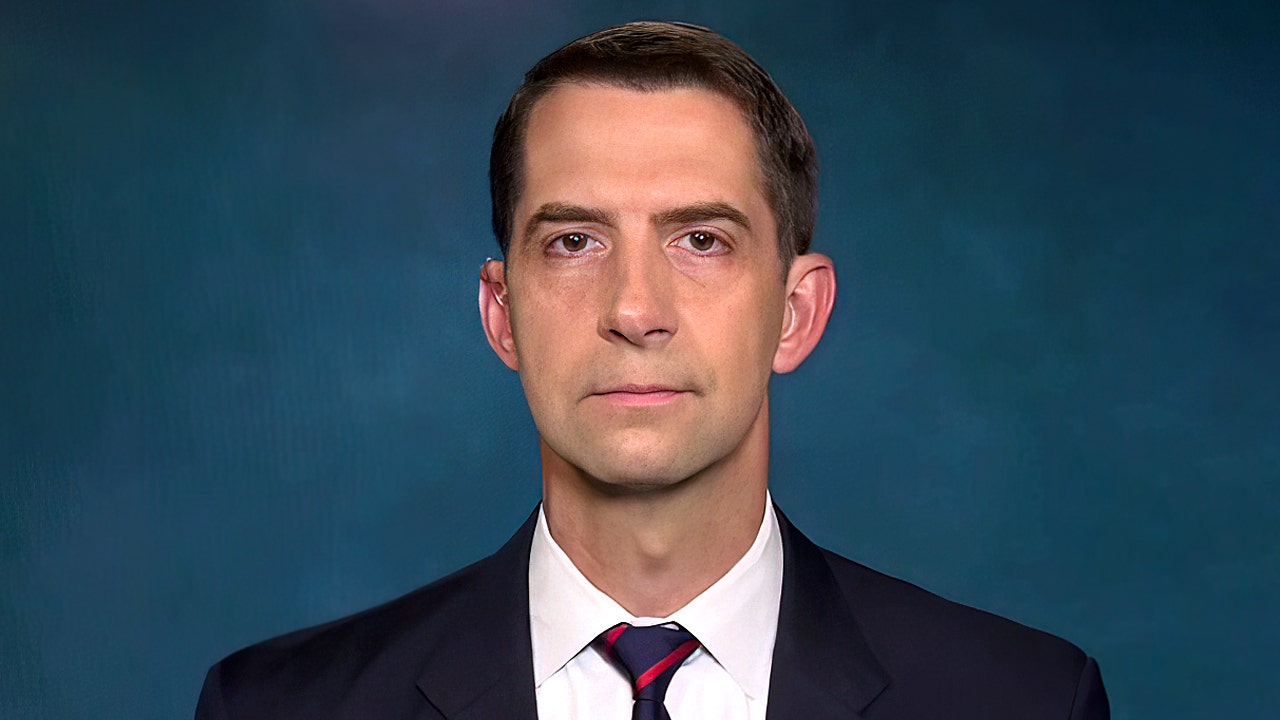