Senior Tory MP Sir Bob Neill has submitted a letter of no confidence in Boris Johnson’s leadership as the number of Tories calling on the Prime Minister to ramp up after Sue Gray’s report.

“I have listened carefully to the explanations that the Prime Minister has given, in parliament and elsewhere, and unfortunately I do not find his assertions credible,” the former lawyer wrote on Friday afternoon.

“Therefore, with a heavy heart, I submitted a letter of censure to Sir Graham Brady on Wednesday afternoon.”

The only person who knows how many MPs submitted a letter is Sir Graham, chairman of the 1922 committee of Conservative backbenchers. It takes 54 letters to trigger a vote of no confidence against the prime minister.

Sky News has had 22 MPs – including Sir Bob – publicly calling for Mr Johnson’s resignation since the Sue Gray report has been published Wednesday.

The MP, who was part of the 2019 selection that helped Mr Johnson win a large majority, said she could only wrap up the Prime Minister’s account of events in Parliament – when he said that ‘no party had taken place – “was misleading – if he did not know the culture of the parties, he either did not ask the necessary questions or chose not to since last October.

Earlier on Friday, Tory MP Paul Holmes quit his post as Parliamentary Private Secretary to the Home Office, saying a “deep distrust of government and the Conservative Party” had been created by events.

Mr Holmes said a ‘toxic culture…seemed to have permeated Number 10’.

There has been a steady drop of Tory MPs calling on the Prime Minister to leave after Sue Gray’s damning report was published on Wednesday.

The 37-page report provided details of noisy parties in Downing Street and Whitehall into the early hours of the morning, with “excessive drinking”, leading to vomiting and a “minor altercation”.

Ms Gray saw ‘failures of leadership and judgement’ both at Number 10 and the Cabinet Office and said the events were ‘monitored by government leaders’ and ‘should not have been allowed to happen “.

The Met Police investigation, which ended last week, was criticized for only fining the Prime Minister once when Ms Gray confirmed he was attending other events where people had been fined. 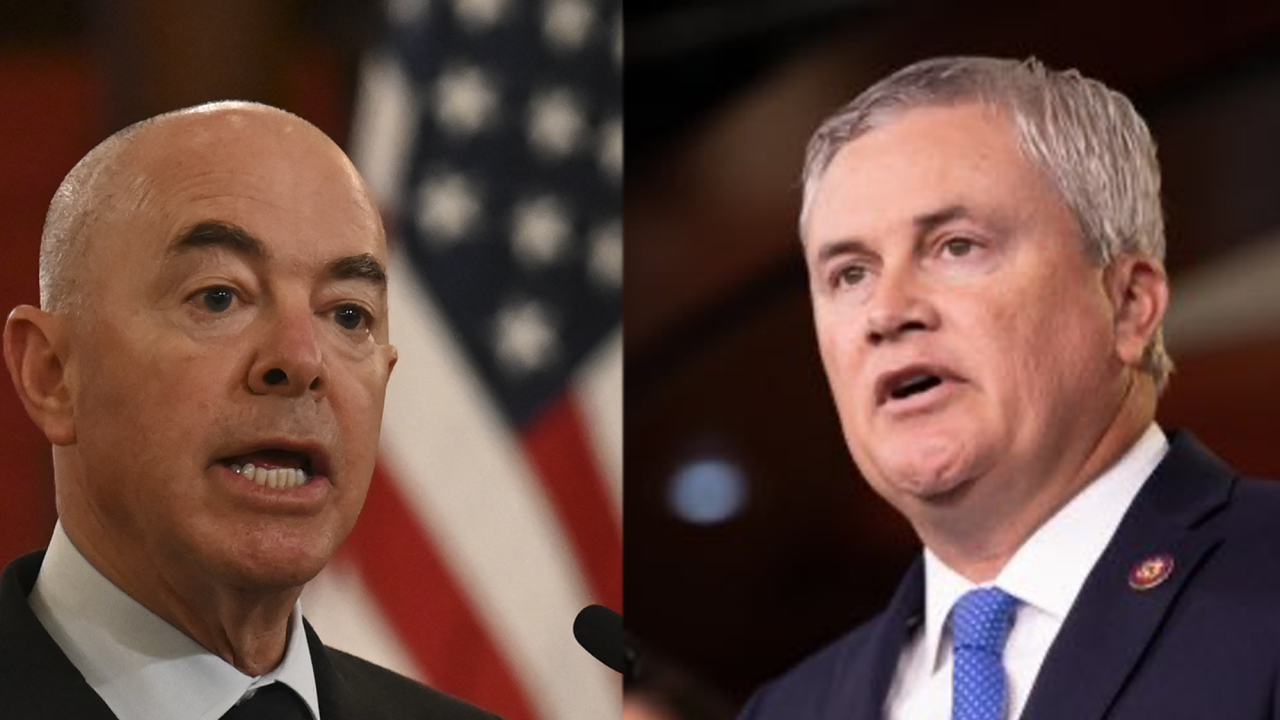 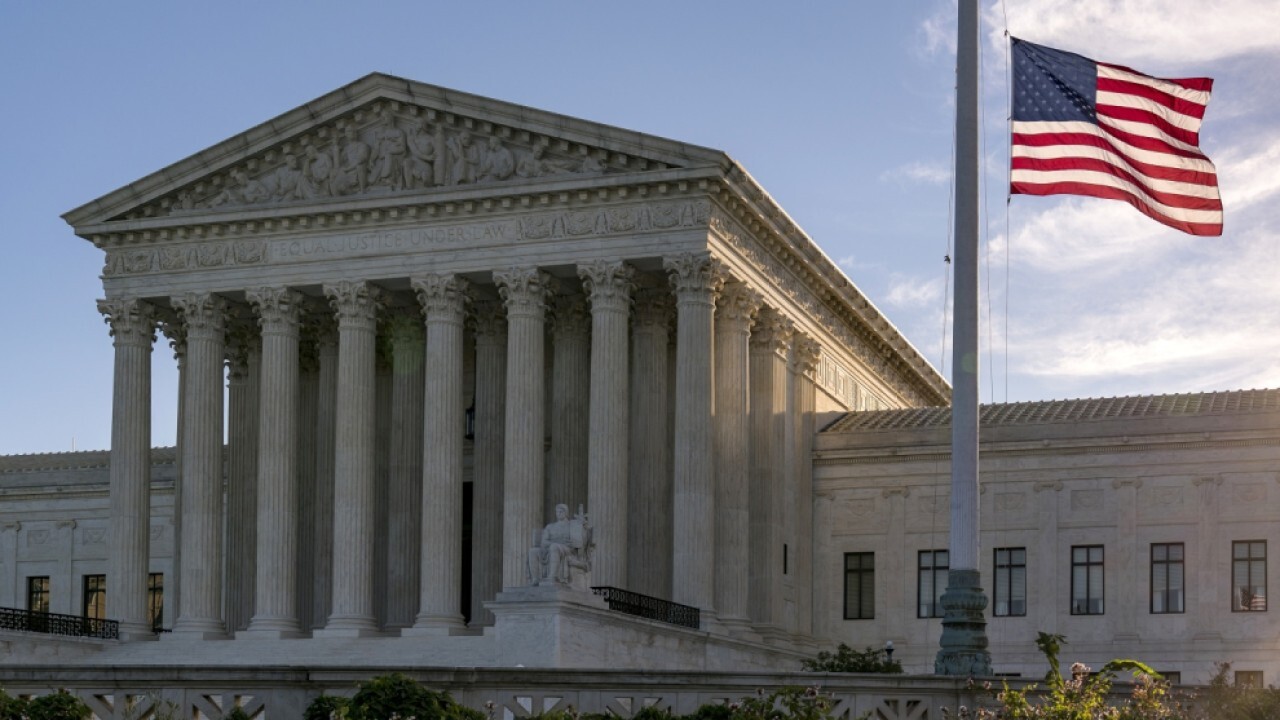