Boris Johnson has insisted the UK must leave Partygate after Sue Gray’s report revealed a series of lockdown-breaking events in Downing Street.

The prime minister said he took “full responsibility” for the scandal but defied renewed calls to resign as he sought to downplay his personal involvement in the rallies.

He said he “overwhelmingly” believed he should remain in office despite public anger at the “bitter and painful” findings of the inquest.

Mr Johnson apologized for attending his own birthday party during the first lockdown, for which he was fined by police, but said he was not fined for d other events.

The full report, delayed four months by another Police investigation encounteredgave a damning overview – complete with photos – of 16 Downing Street and Whitehall parties that took place while COVID restrictions were in place in 2020 and 2021.

• Large numbers of people attended events and violated COVID guidelines
• Staff felt unable to raise concerns about behavior
• Excessive alcohol consumption was reported, one person was sick and there was a fight
• Intoxication was reported and staff were told to leave through the back door
• An event took place until 4:20 a.m.
• Senior management – ​​political and official – must take responsibility for culture
• Those in the most junior positions attended rallies at which their superiors were present or had organized
• There were “multiple instances” of disrespect and mistreatment by security and cleaning staff.

In a message after a BYOB party to which 200 people were invited in May 2020, Martin Reynolds, the prime minister’s principal private secretary, said: “We seem to have gotten away with it. [it].”

Read more:
Everything you need to know about the Met investigation into Partygate

Ms Gray has been revealed to have dropped her investigation into an ‘Abba party’ at Mr Johnson’s flat celebrating the departure of Dominic Cummings, the Prime Minister’s chief adviser, in November 2020, as she had only collected “limited” information when the Met began its investigation. .

She established that Mr Johnson was there and that alcohol and food were on offer.

Mr Johnson said much of the report was “new to me”, as he said he was unaware of many events that took place after his own brief appearances. He said he was “dismayed” when he learned of their existence.

Asked by Sky News political editor Beth Rigby if he ever considered quitting, he said: “I think it’s my job to carry on and deliver.

The Prime Minister also denied lying to the Commons when he previously told MPs that all the rules had been followed, insisting he really believed him at the time.

As Mr Johnson tries to leave the party, the Treasury has confirmed that the Chancellor will announce new cost of living plans on Thursday – brought forward from the start of June. 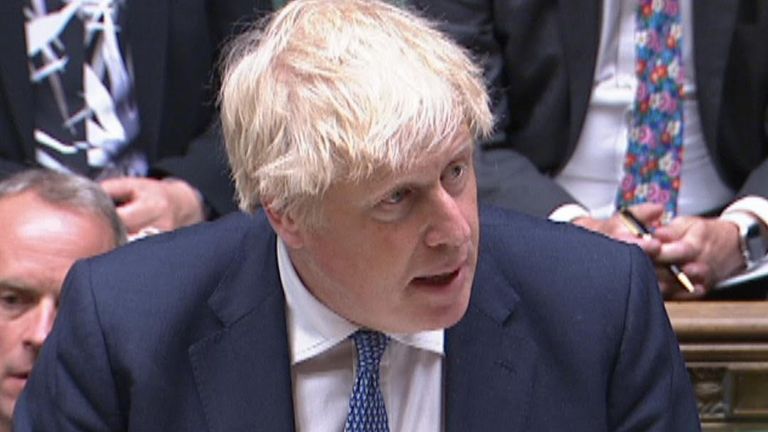 
The growing anger of the conservatives

Cabinet ministers, including Foreign Secretary Liz Truss and Justice Secretary Dominic Raab, lined up to offer their support to the Prime Minister.

But longtime critic and Tory MP Tobias Ellwood asked the Prime Minister: ‘Can he think of any other Prime Minister who would have allowed such a culture of indiscipline to occur under his leadership and if so , wouldn’t he have resigned?”

Tory MP Julian Sturdy later tweeted that he believed the Gray report had shown “it is now in the public interest for the Prime Minister to resign”.

Labor calls on PM to resign

Labor leader Sir Keir Starmer said the report “will be a monument to the pride and arrogance of the Government who believed it was one rule for them and another for everyone else”.

He told Mr Johnson it was ‘time to pack his bags’ and that the Tories had ‘set the bar for his conduct lower than the belly of a snake’.

The Prime Minister in turn referred to Sir Keir as ‘Sir Beer Korma’ in reference to an investigation he is facing into an alleged lockdown-breaking event in Durham.

Lib Dem leader Sir Ed Davey said: ‘Any other Prime Minister would be forced to resign by a report as damaging as this, but Tory MPs are still standing up for Johnson and allowing him to hang on.’ 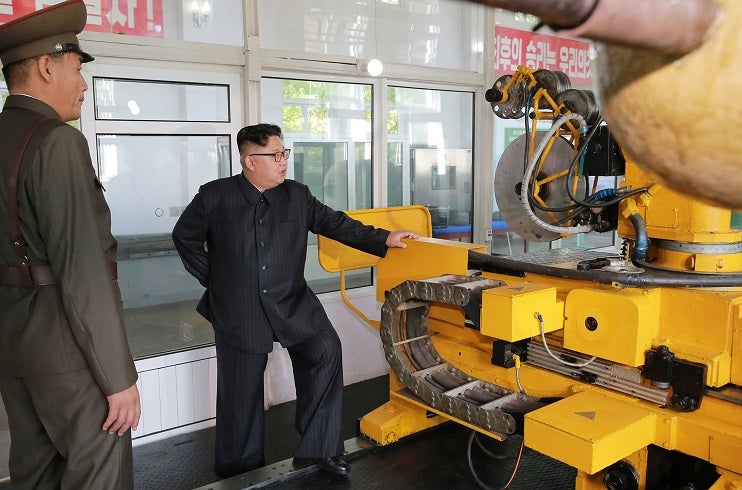 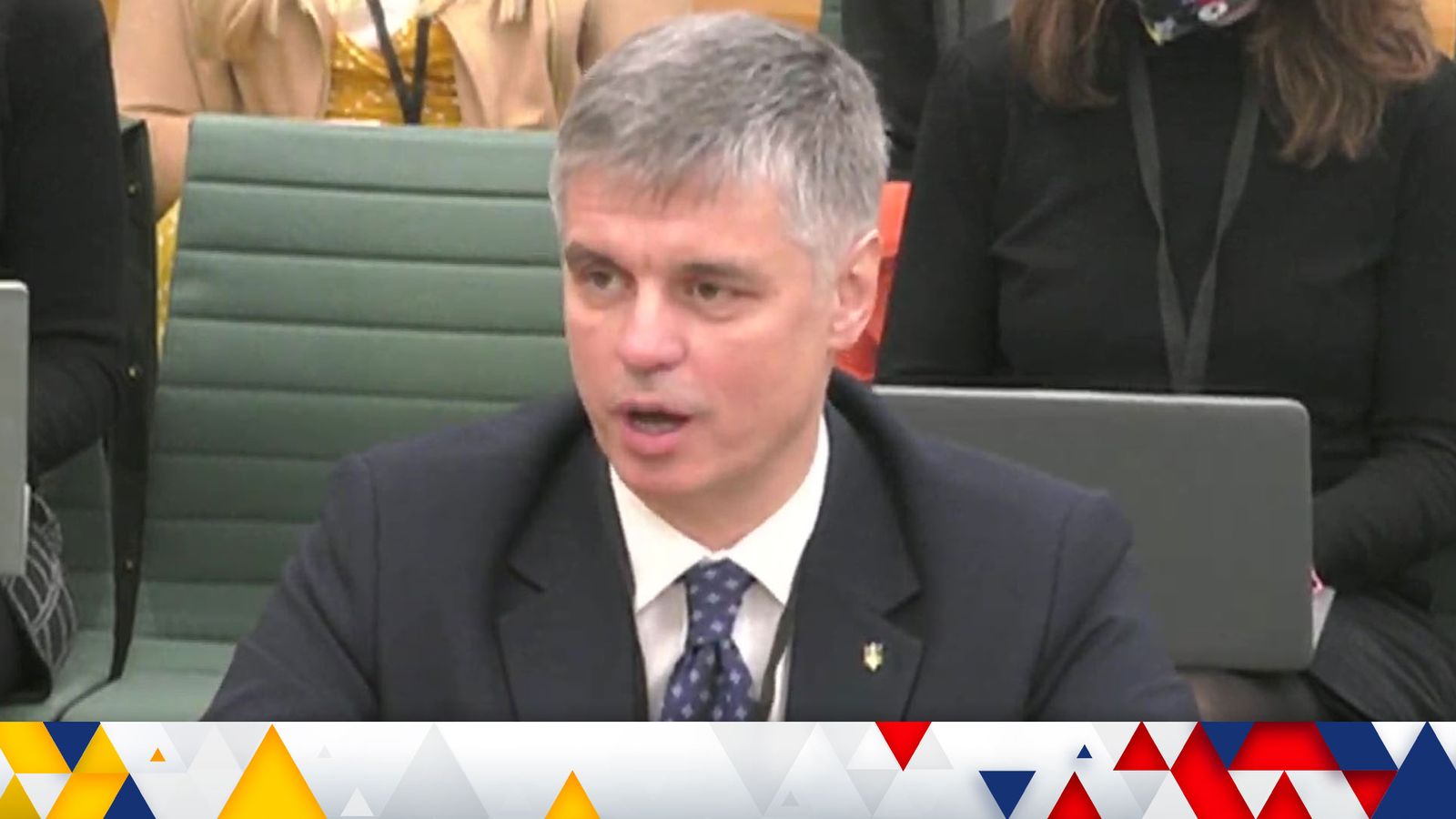