Palak Muchhal recently joined the bandwagon of singers like Shaan, Shankar Mahadevan and others who paid a heartfelt tribute to the late legendary singer Lata Mangeshkar on a show. ETimes got in touch with the young singer for an exclusive chat where she shared her fondest memories with Lata ji, her influence during her growing up years and more. Excerpts…

What was your first reaction when you were approached to pay tribute to Lata ji?
I was extremely happy when I was approached to pay tribute to Lata ji. She was my ultimate inspiration. It is a very respectable tribute and the singers paying tribute are those whose lives have been touched by Lata ji. I feel honored to be part of such a heartfelt tribute to my inspiration. I worshiped her as I worship Goddess Maa Saraswati.

You have sung several of his songs on various occasions in your career. What is the song that is closest to your heart and why?
The first song I sang on stage when I was two and a half years old was a song by Lata Mangeshkar. From there to playing at the Royal Albert Hall when I was six and then again in 2015 – all those songs were by Lata ji. Before, when I didn’t have my own songs, I only sang Lata ji’s songs in my concerts. All the songs sung by her, I actually studied them as a chapter. I mentioned the Royal Albert Hall because I used to listen to this tape called Lata Live at the Royal Albert Hall in London. So when I went to this place, I made sure to sing a Lata ji song. I sang ‘Lag jaa gale’. So it’s a very special memory and a very special song.

Tell us about the fondest memory you have of Lata Mangeshkar…
The best memory I have of Lata ji is when I met her. I was very young. I remember going straight from school to meet her. She was in Indore, my hometown. It is also his hometown. She knew I was singing for good causes and raising money for heart patients. So she said to me: ‘Beti ye jo tum seva ka karya kar rahi ho, isey hamesha jaari rakhna. Isey rokna rug. Jab tum badi gayika ban jaogi, tabhi bhi jaari rakhna kyunki sahi mayne me sangeet ki aaradhana yahi hai.’ These words have truly inspired me throughout my journey.

How did Lata ji influence the singer in you during your youthful years?
I come from a Marwari family and nobody in my family sings. I was two and a half when I started singing. I first sang at a family reception on stage. My family was really surprised. For us, Lata ji was the only information we had about music. If my mother had learned that Lata ji had learned Urdu, she also taught me Urdu. Whatever Lata ji did, my mom made sure I did too. I read somewhere that she used to eat pickles, and I started eating pickles. I read that she avoided eating or drinking anything cold, so I stopped too. Not only her singing, but I also followed Lata ji’s daily routine literally. I learned so much just by listening to his songs. I think the contribution she had in my life cannot be mentioned in words. She is my ultimate idol.

Lata Mangeshkar as we all know was not a fan of remix culture in Bollywood. What do you think of the same?
I haven’t been part of a remix but I have been part of a few recreations. I think if a song is recreated with its soul intact, then it’s not a bad idea. This way, the current generation can hear the amazing work the previous generation did in a new way. It’s like a tribute to the legendary musicians who left behind the treasure of their incredible music to learn. If you alter the soul of the song, it becomes disrespectful and I don’t endorse that.

As a singer of the current generation, how do you see the music scene in India today?
I’m really happy with the current music scene in India today. I get to sing such amazing melodies every day. People are very affectionate and I’m lucky they like my job. I work with incredible composers. Due to the pandemic, when movies were only released on OTT, there was a huge boom in independent music. This will benefit artists for a very long time. There are a limited number of films and songs, and not every talented singer in India has the opportunity to sing for films. Audiences have also become very receptive to independent music and new voices. This is the perfect time for any singer to pursue and launch their music. It’s a good step.

Besides Lata ji, who do you admire the most as a singer?
Apart from Lata ji, I admire Asha Bhosle ji, Kishore Kumar and Mohammad Rafi ji.

What do you expect from the future on a professional level?
I recorded many songs during confinement because I have my own studio. The music directors were recording with me in real time and it was such an exciting experience. They will all be out soon. 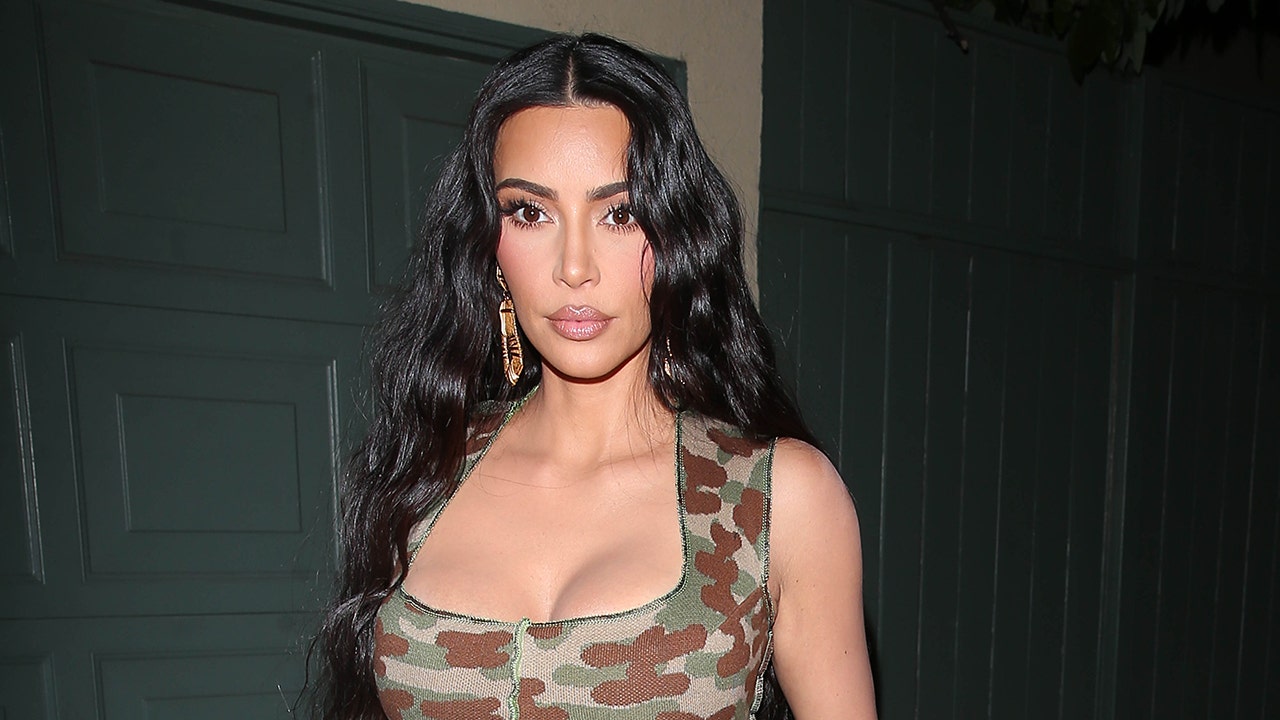 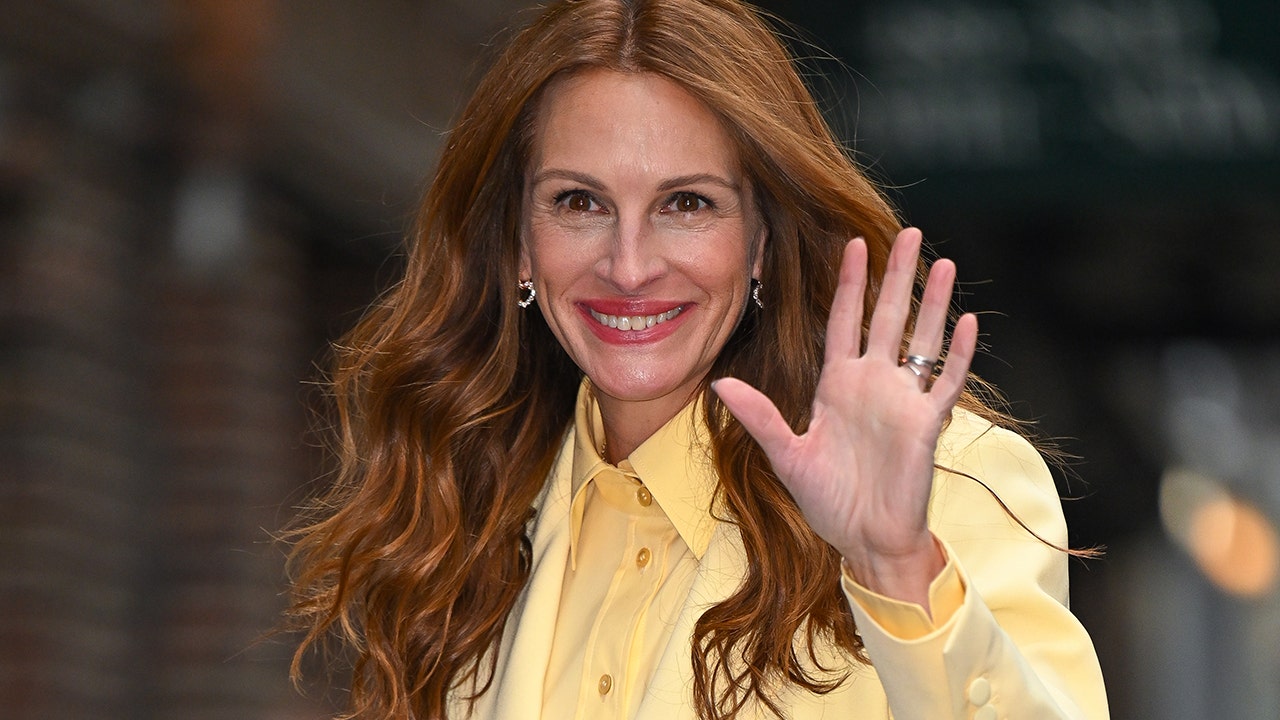