The state of Oregon has adopted social studies standards for kindergarteners that require children to understand their own identity groups and identify examples of racial injustice.

The Oregon Department of Education (ODE) has adopted the new standards for integrating ethnic studies into K-12 social studies curricula, adding new “perspectives and stories” to enable students to “feel welcome and recognized in the classroom and part of our collective narrative, our shared history,” an ODE spokesperson told Fox News Digital.

Kindergarten students will “engage in respectful dialogue with classmates to define diversity by comparing and contrasting visible and invisible similarities and differences,” according to the new standards.

Pre-K students listen to their teacher read a story at Dawes Elementary in Chicago on January 11, 2022.
(AP/Chicago Sun-Times)

Kindergarten students will also learn to “develop an understanding of their own identity groups, including but not limited to race, gender, family, ethnicity, culture, religion, and ability” , as well as “making connections by identifying similarities and differences, including race, ethnicity, culture, disability and gender between self and others,” according to the new standards.

The standards also require kindergartners to “identify instances of injustice or injustice towards individuals or groups and ‘changemakers’ who have worked to make the world a better place”, as well as “identify possible solutions to injustices that demonstrate fairness and empathy”.

The standards were reported by Persuasion contributor Zaid Jilani on Sunday.

The new standards, which were adopted last March and concern all classes, are currently optional and will not be compulsory in schools until the 2026-2027 school year.

First graders will learn to “describe how individual and group characteristics are used to divide, unite and categorize racial, ethnic and social groups”, according to the new standards. Grade two children will learn to “use the procedures of listening, consensus-building, and voting to decide and take informed action to interrupt injustice or promote justice in their community.” Third-grade children will learn to “identify how systems of power, including white supremacy, institutional racism, racial hierarchy, and oppression affect the perspectives of different individuals and groups when examining an event, of an issue or problem by emphasizing multiple perspectives.”

An ODE spokesperson clarified in a statement to Fox News Digital that local school boards are adopting a curriculum to meet state standards set by the department, and that critical race theory “is not imposed in any norm”.

“However, it is clear that racial equity must be addressed to support every learner,” the spokesperson said. “We know there are long-standing inequities in our systems that have led to disparities in outcomes for students of color. We emphasize culturally appropriate professional learning and an inclusive curriculum that reflects all communities across our state.There is both an intellectual and an ethical basis for centering equity in professional learning and educational materials, primarily so that ODE can fulfill its responsibility to create the conditions where each student can reach their full potential.

“There is a long and painful history of racial bias in education,” he continued. “Students are ready for systems and institutions to change. Creating a fair and equitable learning environment that embraces the history and experiences of its learners is not only good for students, but also for our communities. and our common future.” 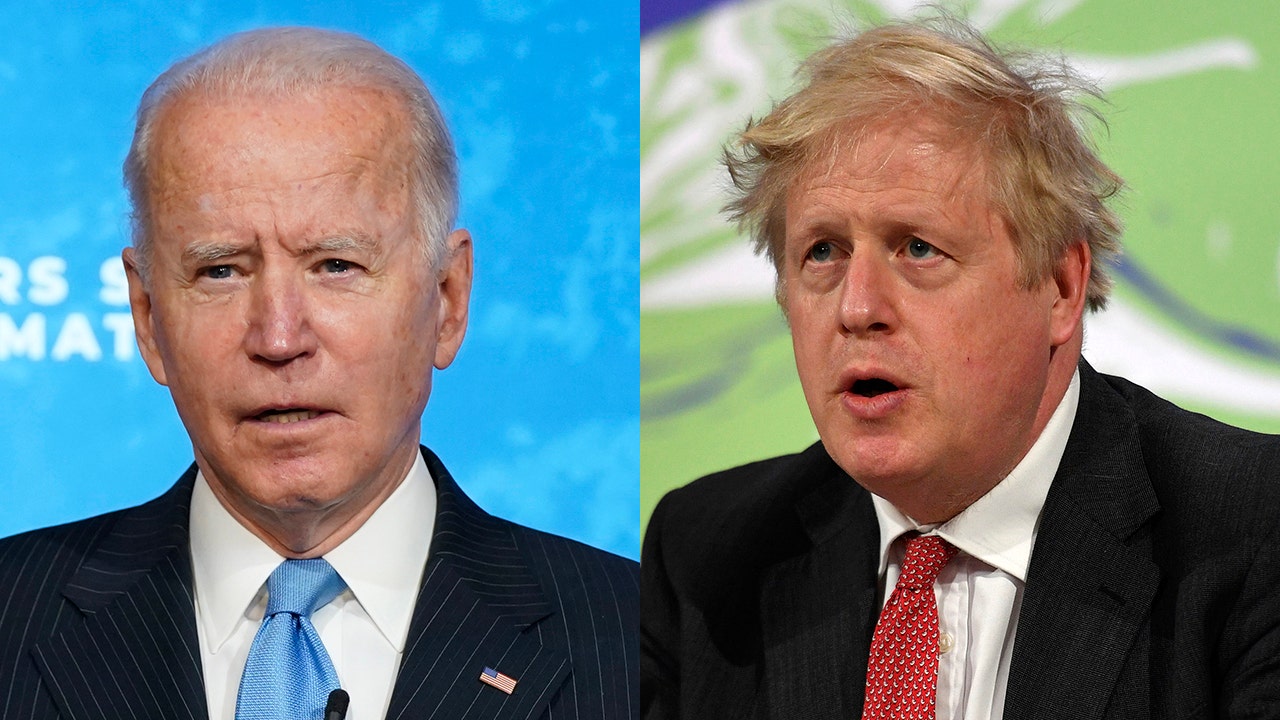 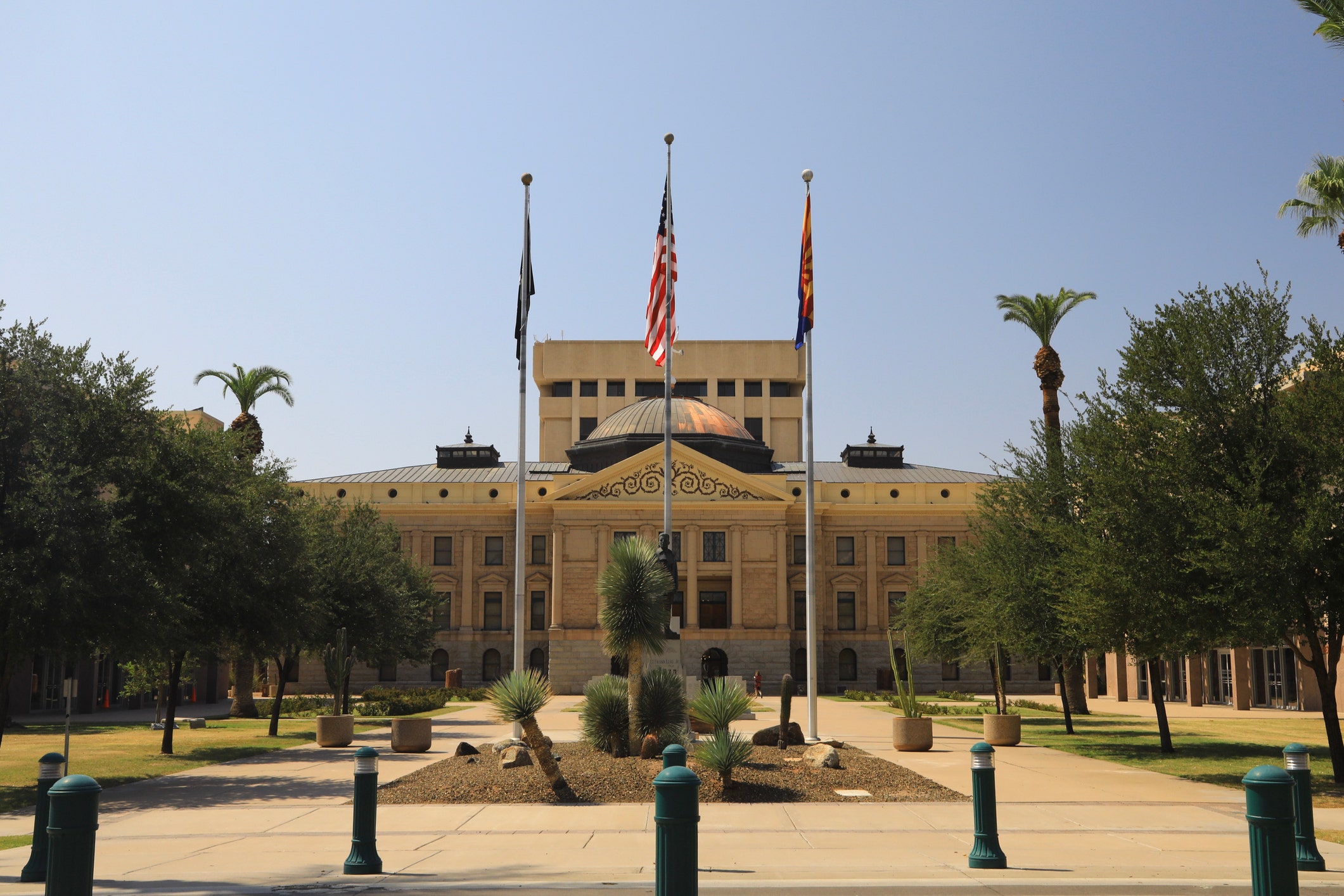