Nick Kyrgios and Stefanos Tsitsipas were both fined after their fiery third round match at Wimbledon on Saturday.

World No. 5 Tsitsipas was fined $10,000 for unsportsmanlike conduct – the tournament’s highest single fine to date.

After the match, he apologized for kicking a ball into the stands, which is considered a separate offense in Grand Slam regulations.

Kyrgios, who won the match in four sets and faces American Brandon Nakashima in the fourth round on Monday, was fined $4,000 for audible obscenity.

This means the Aussie has been fined $14,000 so far this tournament, after being disciplined for spitting in the direction of a spectator who he believes was disrespecting him during his match on Sunday. first round against Briton Paul Jubb.

After Saturday’s heated game, Tsitsipas and Kyrgios continued to trade barbs off the pitch – with the Greek fourth seed calling his opponent ‘evil’ and a ‘bully’, while Kyrgios said Tsitsipas was not “not liked” in the locker room.

“I didn’t do anything disrespectful to Stefanos today,” he added. “I wasn’t drilling it with bullets. Coming here and saying I bullied him is just sweet.

Kyrgios has drawn controversy for his on-court behavior throughout his career, but at Wimbledon this year he also played some of his best tennis – notably when he passed Filip Krajinovic just an hour and 25 minutes behind. second turn.

The 27-year-old has reached the quarter-finals of a Grand Slam twice – a record he could equal by beating Nakashima when the pair meet on center court. 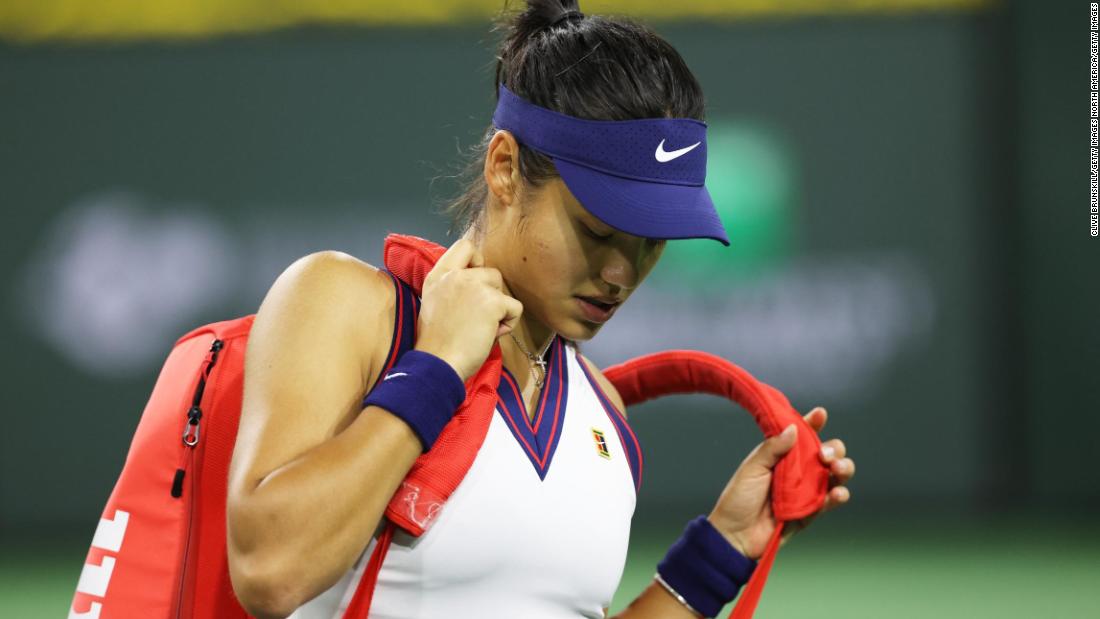