Sliwa, founder of the Guardian Angels and longtime Cuomo critic, posted a video of himself as he knelt next to an official sign for Pier 76 on the west side of Manhattan.

He leaned over and pasted Lieutenant Governor Kathy Hochul’s name on Cuomo’s in the “Governor” space above that of New York City Parks, Recreation and Historic Preservation Commissioner Erik Kulleseid . Hochul will be sworn in as governor upon Cuomo’s resignation in 14 days.

“It’s a signage that’s evident almost everywhere in New York State, where the state has any type of facility, park – any type of building, any type. building, ”Sliwa said.

“Let this be the first of many changes to come for the new Governor, now Lieutenant Governor, Kathy Hochul.”

Sliwa said his sign boarding for Pier 76 will be the first in a series of many he will personally make across town, replacing Cuomo’s name with Hochul, a Buffalo-area Democrat and former member. of the US Congress.

“Everywhere… the name ‘Governor Andrew Cuomo’ is, in the next two weeks, I will personally change it to that of the new Governor, Kathy Hochul,” he said, naming the Verrazzano Bridge, the RFK-Triboro Bridge and Brooklyn-Battery. Tunnel as potential examples in New York City.

He then wished Hochul good luck in her new role and pledged to “work in solidarity with her as the next mayor of New York to repair all the damage done to us by former Governor Andrew Cuomo.”

Earlier on Tuesday, Cuomo had announced that he to resign in the midst of an ongoing sexual harassment scandal. The outgoing governor is also being criticized for his handling of COVID-positive patients in healthcare facilities across the state. 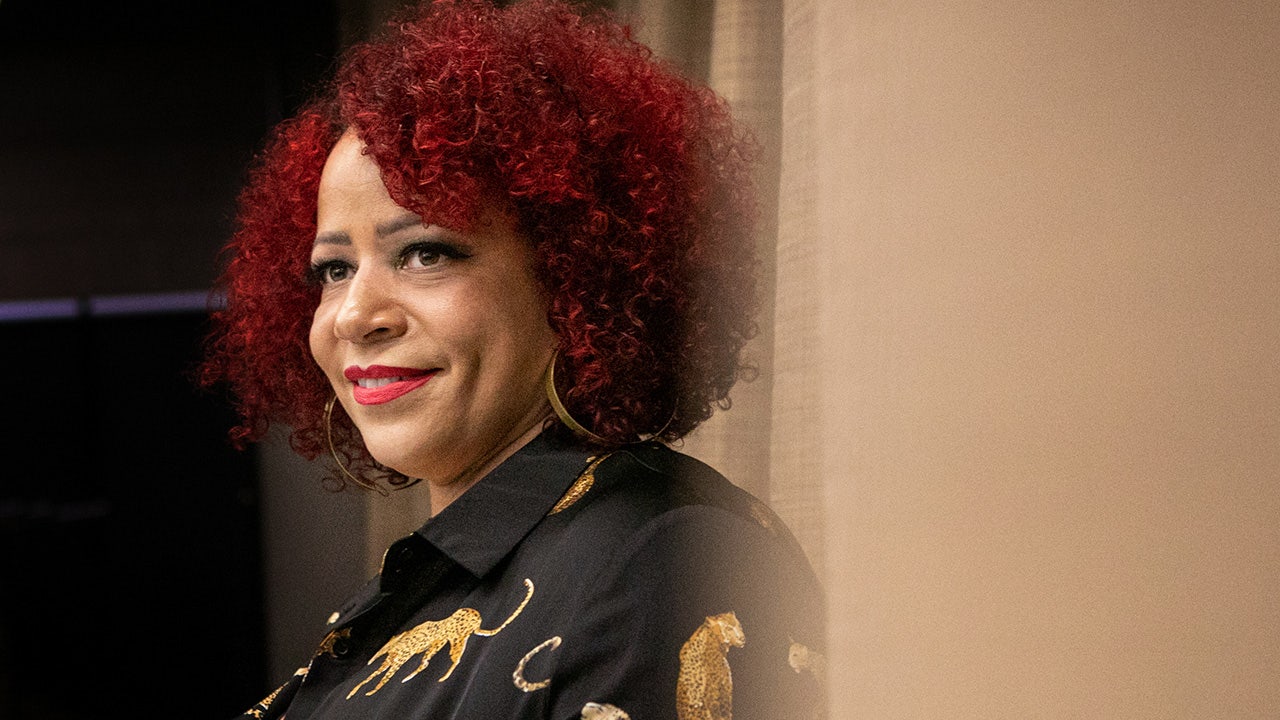 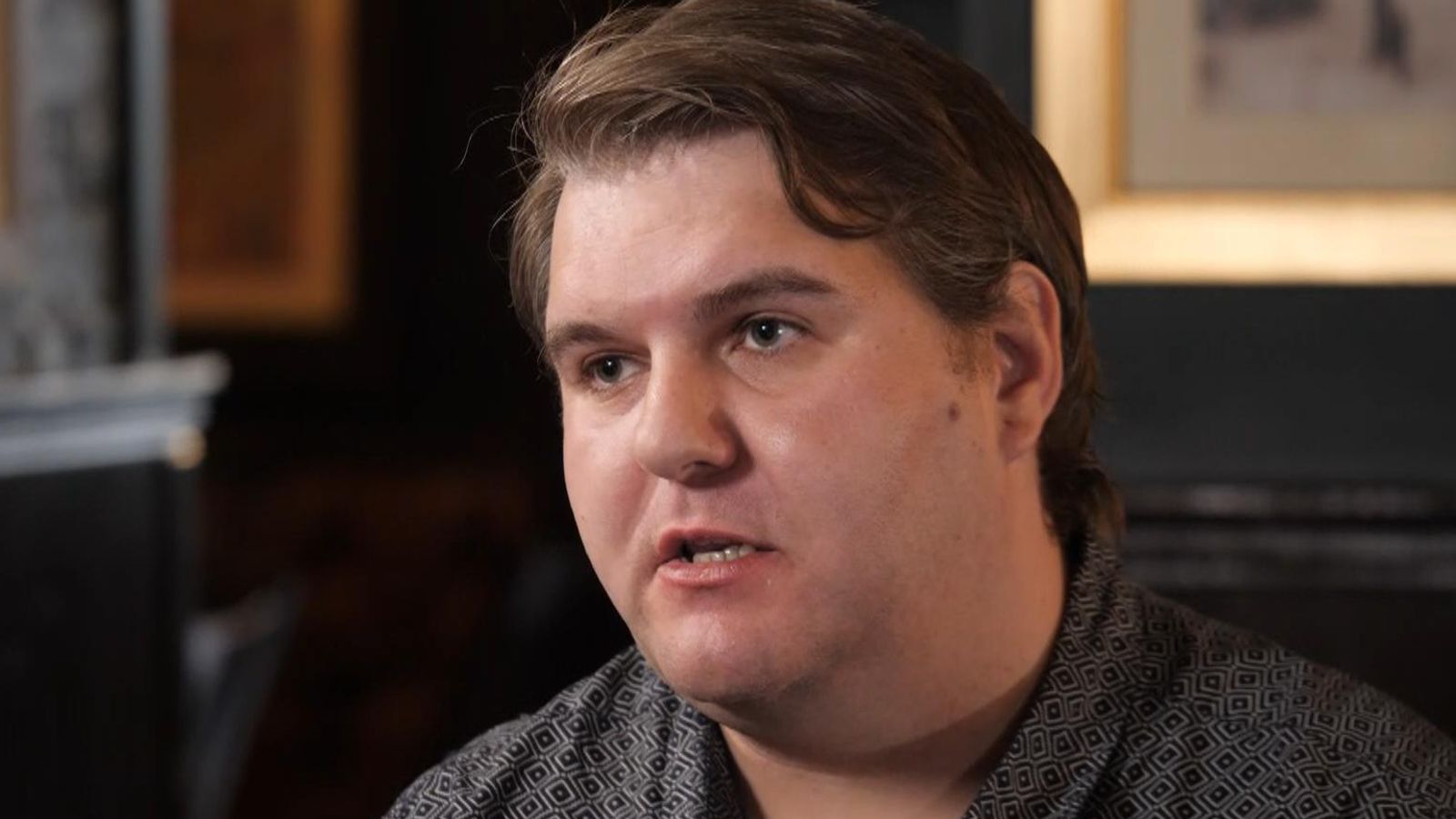