Actor Kajal Aggarwal and her husband Gautam Kitchlu welcomed their first child, a baby boy, on April 19 and they named their son Neil. As Kajal shares her motherhood journey on and off social media, it remains to be seen whether she will follow the latest celebrity trend and keep her baby photos off the ‘Gram’.

However, the gorgeous actress has now shared her first post on Instagram after giving birth to her baby boy, and captioned it, “#feelslikesummer #raisingtemperature.” Kajal’s high slit dress in the photo has already made us gush over her beauty.

Kajal married Gautam in an intimate ceremony during the lockdown in 2020. The actress announced her pregnancy on January 8 in a statement that read, “I’m so excited to meet my little one this year, I couldn’t be more happy (sic).”

The happy news of the birth of their first child came just a week after the actress shared a series of photos from her maternity photo shoot online.

Sharing her excitement about taking on this new role of “mother,” the actress wrote down her thoughts in a note that read, “Let’s face it, preparing for motherhood can be beautiful, but messy. One moment you feel like you have everything under control, the next moment you’re so exhausted you’re wondering how you’re going to make it until bedtime!”

Work-wise, Kajal has appeared in films in multiple languages. She recently played one of the main roles in “Hey Sinamika” alongside Dulquer Salmaan and Aditi Rao Hydari. She also starred in the Telugu movie “Archarya” alongside Chiranjeevi, Ram Charan and Pooja Hegde.

11 Jul 21 malek
Journalist and TV host Debbie Matenopoulos is not opposed to the return of "The View".Representatives…
Entertainment
0 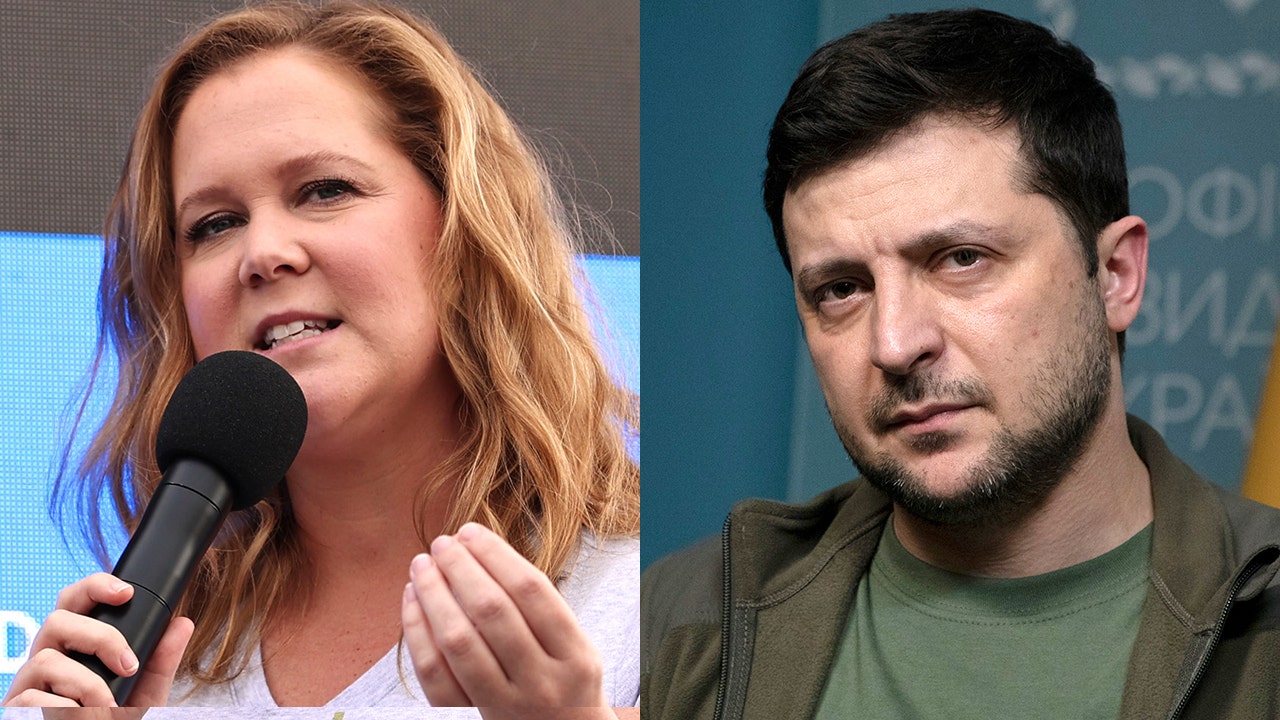 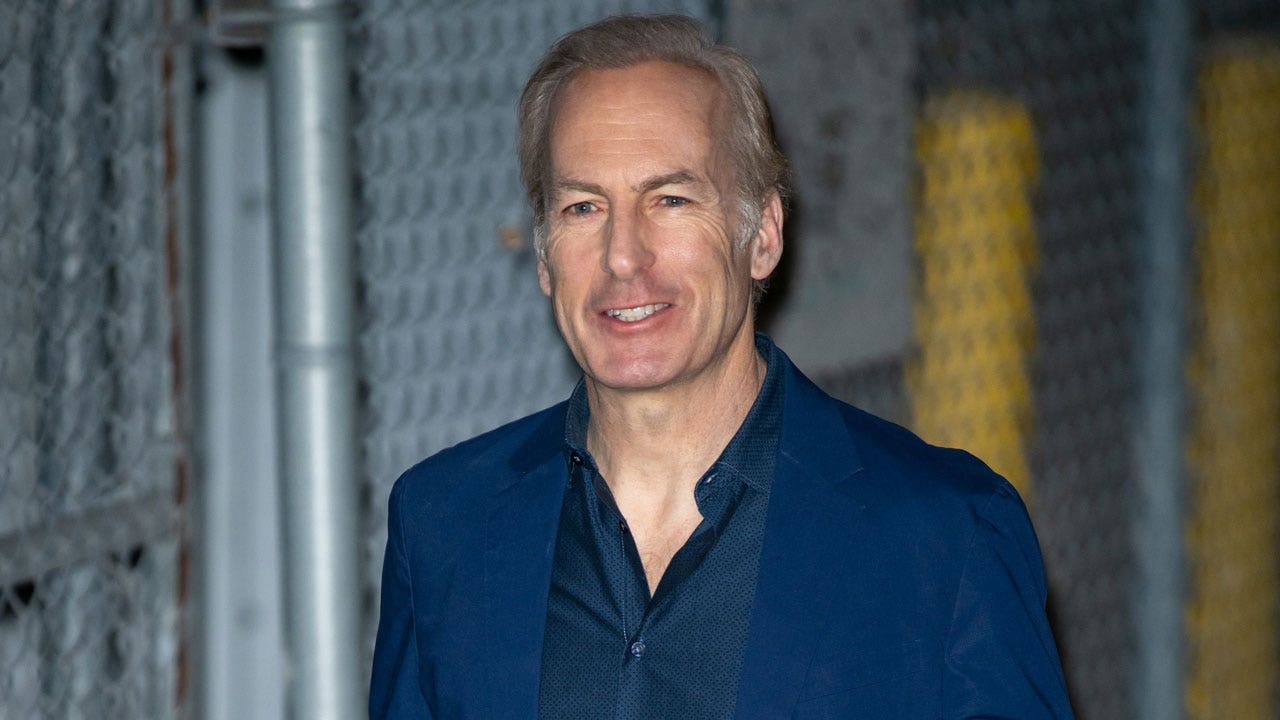