New legislation to crack down on foreign espionage and interference is being introduced today by Home Secretary Priti Patel.

The proposals aim to give law enforcement and intelligence agencies the tools to fight threats such as the use of cyberattacks, drones and “interference in our economy and democracy”.

MI5 Director General Ken McCallum said Britain was “in competition with states trying to undermine our national security and our democratic institutions”.

The measures are part of the government’s strategy legislative program announced this week.

Ministers had previously published a consultation on legislation ‘to counter threats from the state’ following the Queen’s Speech last year – prompting concern from Amnesty International that the journalists printing “unwanted leaks” could be criminalized.

Since then, revelations about a Chinese government agent working in parliament, as well as renewed concerns about Russian activities after the invasion of Ukraine, have heightened fears on foreign interference.

The government said the new bill would modernize counterintelligence rules dating back to World War I and “respond to the evolving threat to our national security”.

It will make it an offense for the first time to be an undeclared foreign spy in the UK and introduce a new offense of foreign interference ‘to disrupt unlawful influence activity carried out for or on behalf’ of another country.

The Home Office said a new sabotage offense would provide greater leeway to respond to threats such as drones and cyberattacks against sites, data and infrastructure deemed critical to security or interests. from the United Kingdom.

The bill will also criminalize acts committed in preparation for threats from the state – with the aim of disrupting them before serious harm is done and allowing courts to hand down much longer sentences for “crimes supported by a foreign state,” the government said.

Among the proposals will also be a system requiring people who have “certain agreements” with the governments of other countries to subscribe to a “foreign influence registration system”.

Another measure, potentially controversial, is the introduction of “state threat prevention and investigation measures” to be used against people who cannot be prosecuted “as a last resort”.

In addition to the measures relating to foreign states, the bill provides for restricting the access of convicted terrorists to civil legal aid, to prevent it from being granted to those “who could use it to support terrorism”.

Ms Patel said: “The threat of hostile state activity targeting our democracy, our economy and the values ​​we hold dear is real and ever-changing – which is why the modernization measures included in the national security are so essential.”

Mr McCallum, the head of MI5, said: “Laws designed to tackle wartime espionage have not kept pace with the threats that MI5 is currently tackling.

“State actors not only steal national security secrets, but also our science, our research and our advanced technology. They attempt to covertly interfere with our democracy, our economy and our society. We see coercion and, at the extreme, direct threats to life.” 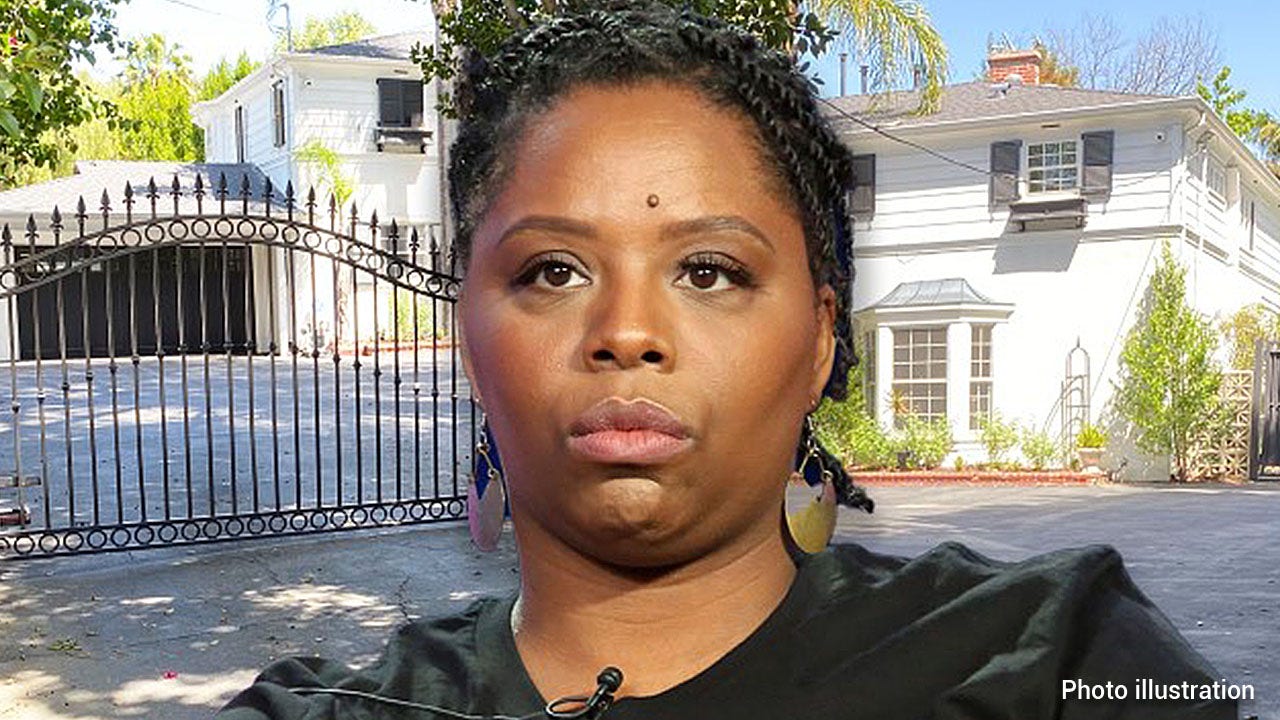 29 Apr 22 malek
NEWYou can now listen to Fox News articles! An attorney general has launched the most…
Politics
0 11 May 22 malek
Tax cuts could now be announced before the summer holidays, according to Sky News.Ministers have…
Politics
0