Urvashi Rautela recently made her Cannes Film Festival red carpet debut. Later, the actress shared that she got emotional when Hollywood star Leonardo DiCaprio complimented her.

She told IANS: “I was freaking out and at a loss for words after receiving compliments from Leonardo DiCaprio. I was so emotional and I could feel tears of joy in my eyes. At the same time, I was also blushing.”

She continued, “He also liked me as a very talented actress. I used to wake up pinching myself. Did that really happen last night? Was I dreaming about the sweet moment? how much even young actors want to come out there and inspires young actors to keep going, that’s my memory of meeting him.”

However, netizens do not believe any of Urvashi’s claims. They criticized the actress for lying openly. One user wrote, “Leo isn’t even in Cannes??? Maybe news sites need to report that too.”

leo is not even in cannes??? maybe news sites need to report it too https://t.co/4pyERFpDHe

Another wrote, “I really admire Urvashi Rautela because she doesn’t care if she lies. She just lies.”

I really admire Urvashi Rautela because she doesn’t care if she lies, she just lies https://t.co/8jmnoqDjIf

Urvashi is known for starring in Bollywood movies like ‘Virgin Bhanupriya’, ‘Pagalpanti’ and ‘Hate Story 4’. 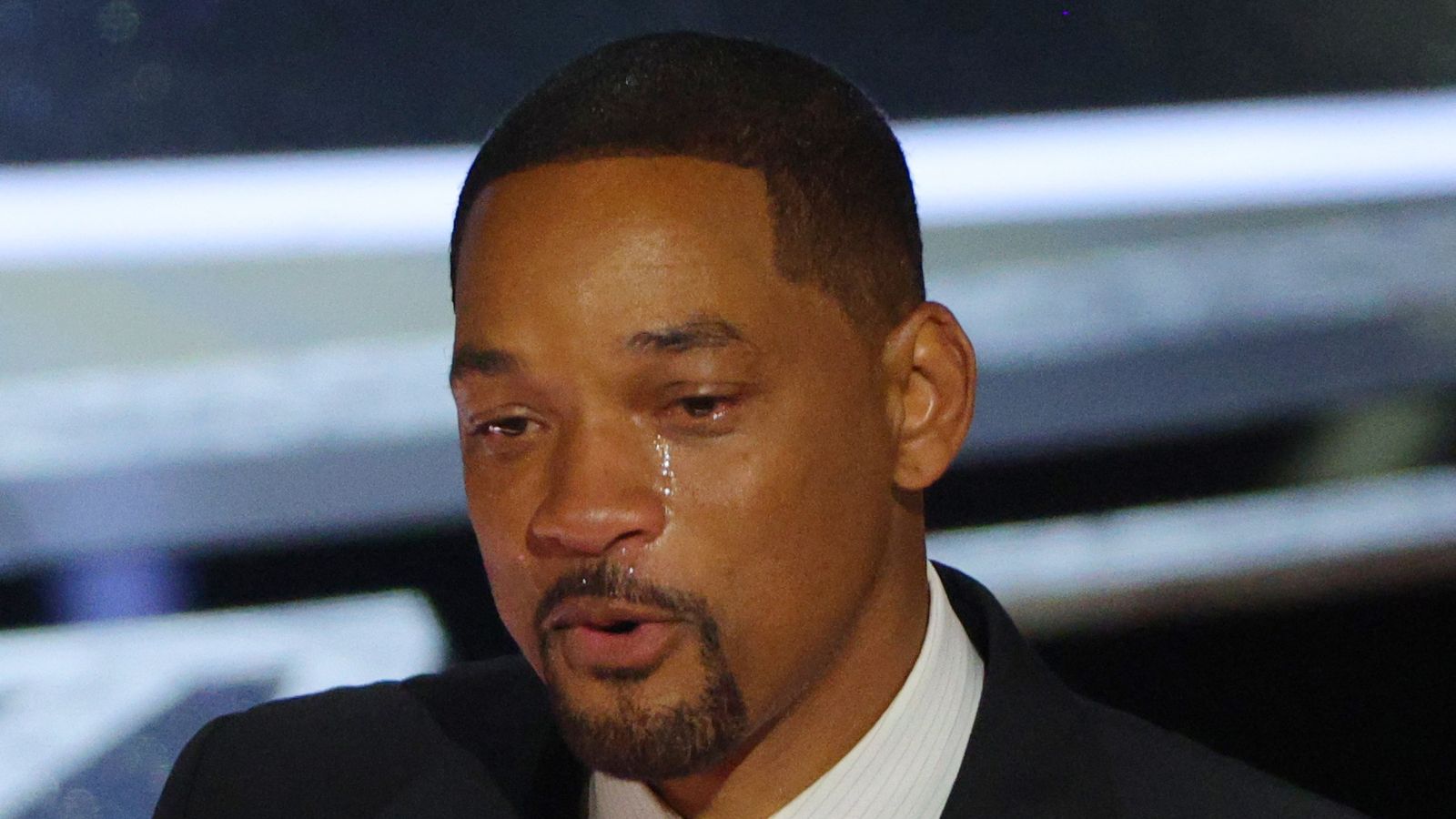