Netflix publicly discussed a car crash in Mexico that killed two cast members of its “The Chosen One” series in a statement to Fox News Digital.

“We are deeply saddened by the tragic accident that claimed the lives of Ray Garduño and Juan Francisco González,” the streaming giant said in the statement. “Our hearts go out to their loved ones and to those injured in this unfortunate accident.”

Both actors were killed and six other cast or crew members were injured after the van they were traveling in crashed Thursday night in Mexico’s Baja peninsula.

Redrum, the show’s production company, also addressed the cast’s deaths, saying in a statement, “All of us on the production of The chosen are shocked by the tragic accident that happened last Thursday while they were in transit from Santa Rosalía, Baja California to the local airport.”

MEXICO: 2 ACTORS IN NETFLIX SHOW ‘THE CHOSEN’ DIE IN CRASH

The statement continued: “We are deeply saddened by the passing of our colleagues Ray Garduño and Juan Francisco González and stand in close support of all those affected by this unspeakable tragedy.

The Netflix logo is seen on the side of a building.
(REUTERS/Lucy Nicholson//File Photo/File Photo)

Redrum said he was cooperating with local authorities and said “all safety protocols were in place”, insisting the accident was an “unfortunate accident”.

A Netflix description for “The Chosen One,” which is yet to be released, reads: “A 12-year-old boy learns he is the return of Jesus Christ, destined to save mankind. Based on the comic book series by Mark Millar and Peter Gross.”

It’s unclear how the fatal accident will affect the show’s production.

Netflix currently has an indie show of the same name on its site which is about three doctors who bring a Zika vaccine to the remote Pantanal. 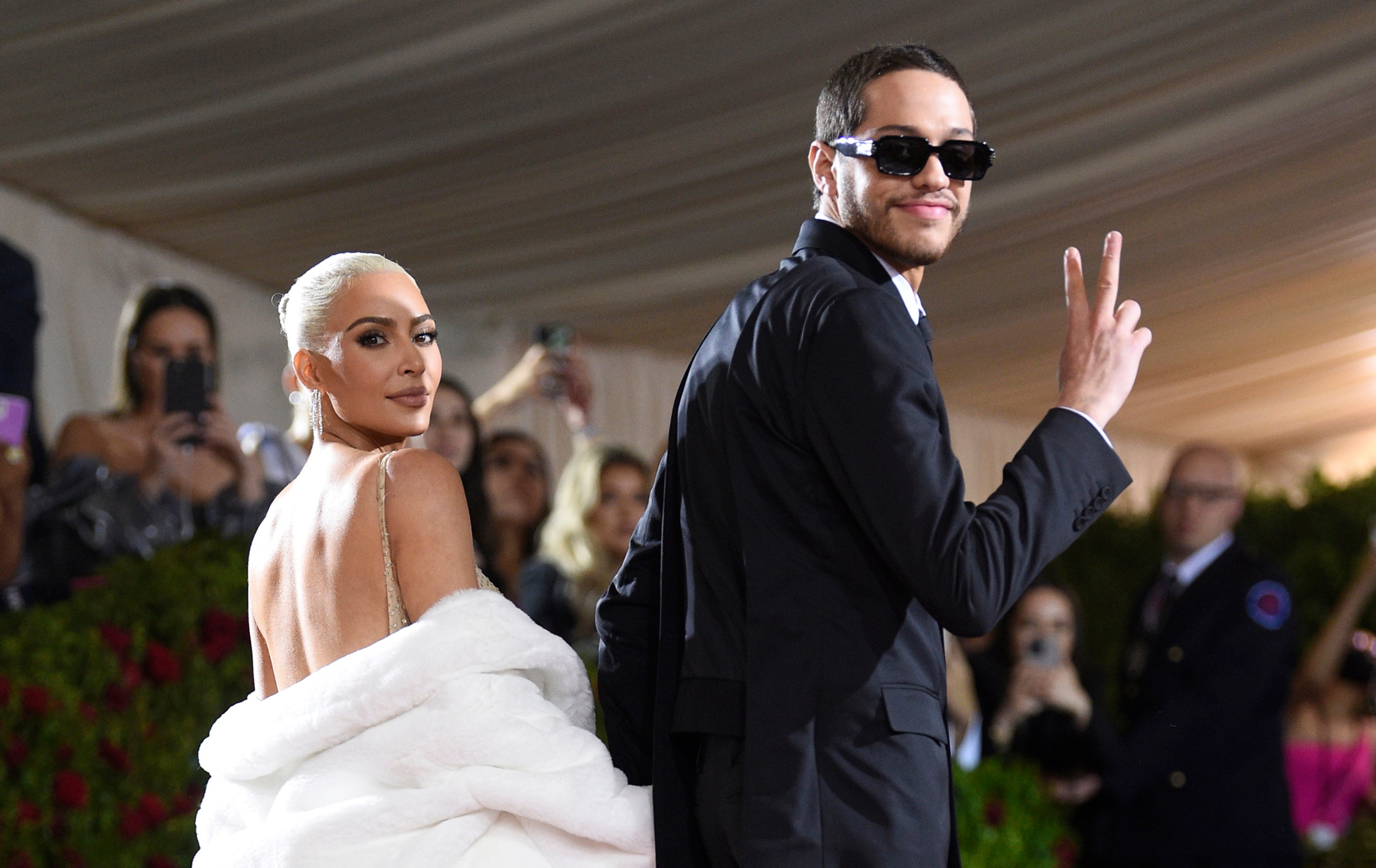 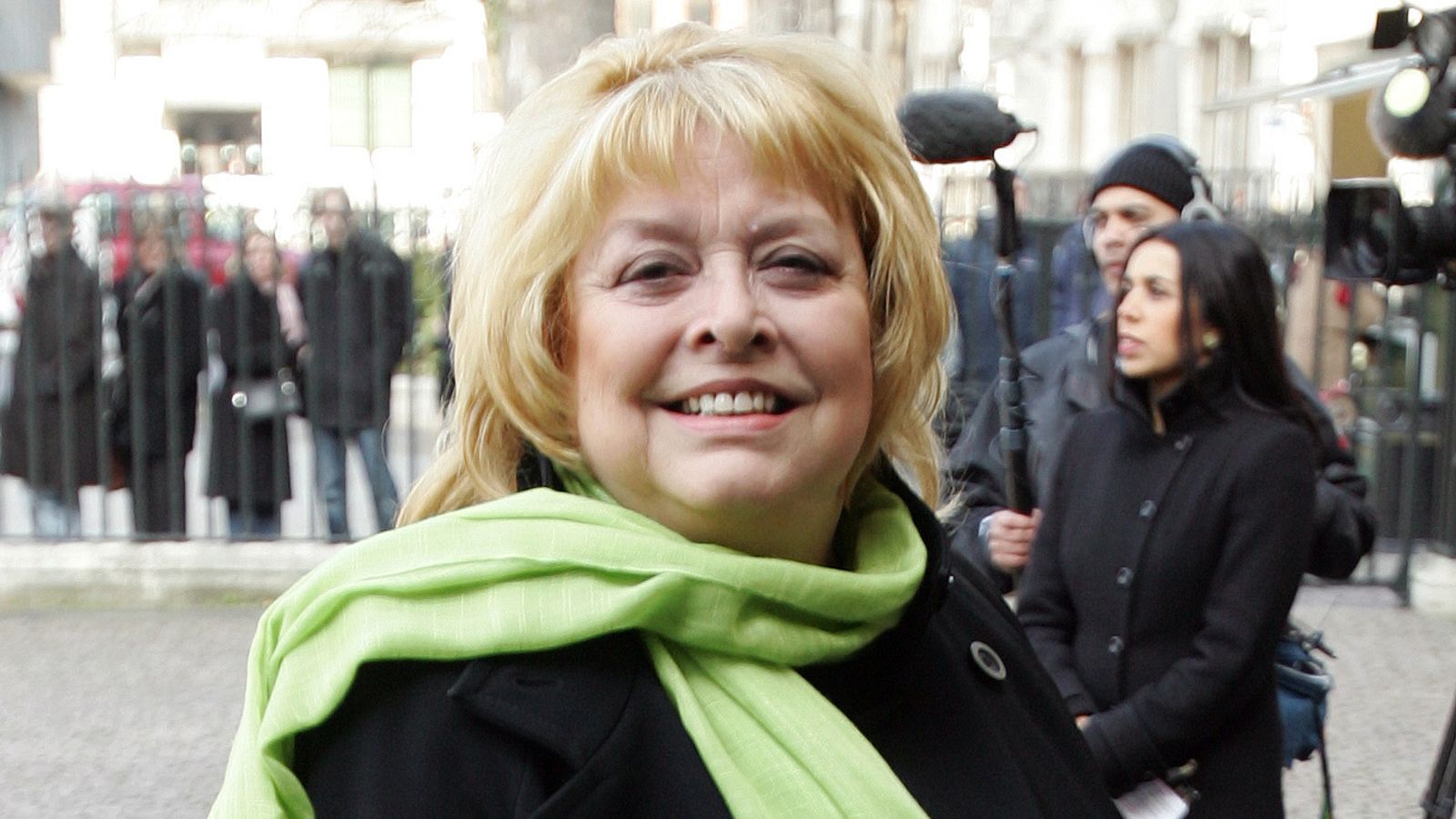