‘NCIS’ alum Pauley Perrette opened up to fans about overcoming a ‘massive stroke’ she suffered a year ago and how she is celebrating her life.

“A year ago I had a big crush,” the actress shared in a post on Twitter. “Before that I lost so many beloved family and friends, And dad And then Cousin Wayne Yet still a survivor after this traumatic life given to me thus far… And ever so grateful, Always so full of faith, And ALWAYS HERE!”

It’s 9/2
A year ago, I had a big blow.
Before that, I lost so many beloved family and friends,
And daddy
So what
Cousin Wayne

And ever so grateful,
Always so full of faith,
And ALWAYS HERE! pic.twitter.com/psHokwiHij

The “NCIS” alum also shared an accompanying video, in which she reflects, “How many times do I cheat death?” Perrette cited a 2014 incident when she was hospitalized after suffering a massive allergic reaction to her TV character’s black hair dye and a 2015 attack by a homeless man outside her home. Perrette also revealed that he was “a victim of domestic violence and rape.”

“And I’m still here,” she concluded the video.

PAULEY PERRETTE REVEALS WHY SHE WAS HOSPITALIZED: “WELL IT WAS MY NIGHT!”

In 2019, Perrette also shared with her fans that she spent time in the hospital after missing a CBS Upfront presentation.

Pauley Perrette revealed to fans that she suffered a stroke in 2021.
(SCS)

“Well that was my night!” she wrote. “No worries, healthy. Just a chance to wear a nice dress!” The photo showed the actress making a peace sign as she wore sweatpants in the hospital bed with an IV in her arm.

Perrette left “NCIS” in May 2018 after starring on the beloved series for 15 seasons. She played forensic scientist Abby Sciuto.

Will Mendelson is entertainment editor for Fox News Digital. 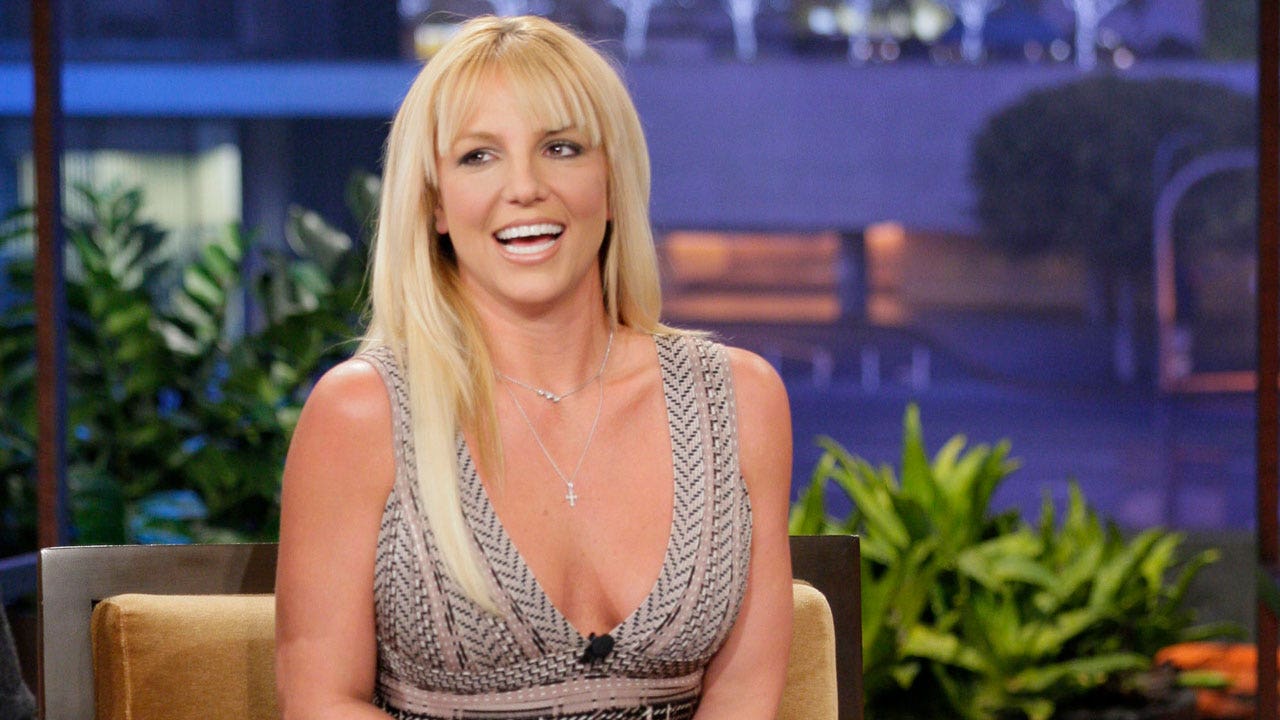