Nathan Baggaley, who won two silver medals at the 2004 Athens Summer Games, and his brother had pleaded not guilty.

But a Brisbane jury found the two men guilty after a two-week trial, Nine News reports.

CNN has reached out to Crown Attorney Ben Power and representatives for the brothers for their comment.

Dru Baggaley and another man were arrested in the summer of 2018 after law enforcement intercepted their boat, according to Nine News.

Authorities seized more than 500 kilograms of cocaine, according to court documents.

Advertisement
Nathan Baggaley, who was not on the boat at the time of the arrests, purchased the vessel and led the installation of the navigation technology, court documents show.

Court documents detail prosecution evidence linking Nathan Baggaley to the case, noting that his fingerprint was found on a piece of duct tape used to cover the boat’s license plate.

He also attempted to contact his brother Dru while he was at sea, according to court documents.

The boat had encountered a larger foreign vessel off the coast of New South Wales and was subsequently intercepted, according to the prosecution file, as indicated in court documents.

The brothers have been convicted and time-served on drug charges in the past, according to court documents and local media reports.

They will now remain in custody until sentencing and may face life imprisonment, according to Nine News. 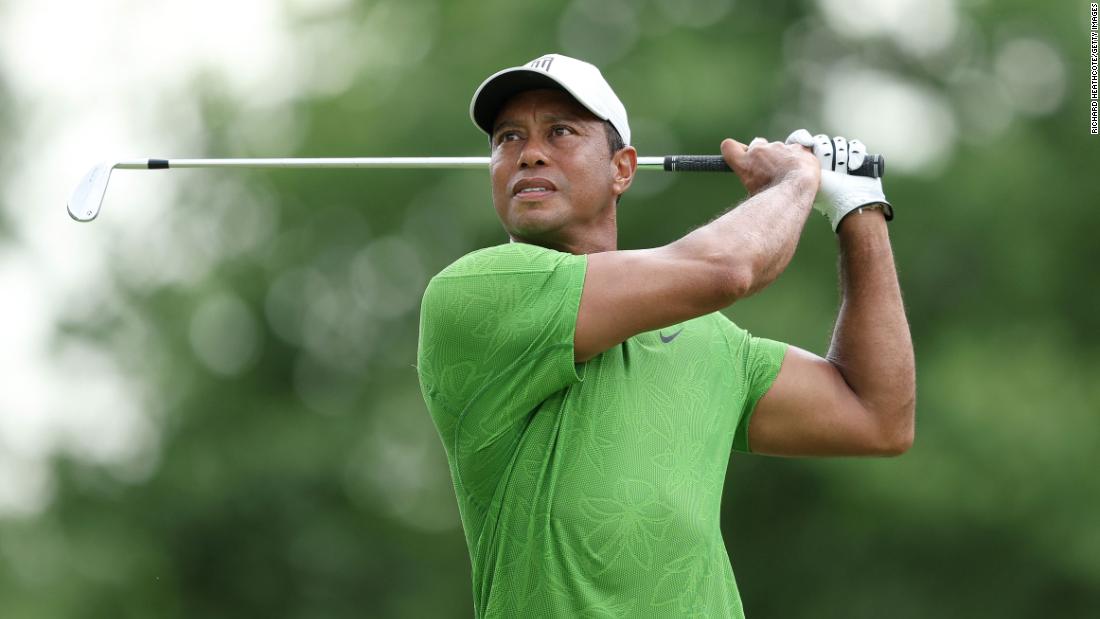