Osaka was in the spotlight in May, when she withdrew from the tournament after refusing to speak to the media during the event, citing mental health reasons for her decision. She was fined $ 15,000 for not engaging in media duties at Roland Garros, hoping any fines she incurred would go to a mental health charity.

“Honestly, I feel like there are a lot of things that I did wrong at that time, but I’m also the type of person who is very present,” Osaka told reporters in New York Friday, before the US Open.

“Like everything I feel, I’ll say it or do it. I don’t necessarily think that’s a bad thing. I think there are a lot of things I’ve learned to do better. Of course, I don’t feel the same the situation will happen again, ”she said.

“I would say maybe think about it a little bit more in the way that, like, I didn’t know how big a deal this would become,” Osaka added.

Advertisement
His decision to step down from Roland Garros and move away from competitive tennis has sparked debate about the relationship athletes have with the media and whether or not press conferences work to the detriment of their mental health.
Osaka said the press conference format was “outdated” and “in dire need of a refresh,” in an op-ed she wrote for a July issue of TIME magazine.

“I like the press; I don’t like all press conferences, ”Osaka wrote. “However, in my opinion (and I want to say this is only my opinion and not that of all tennis players on tour), the format of the press conference itself is in dire need of a refresh. . “

“I believe we can do better […] Less subject versus object; more equal, ”she added.

The world number 3 also gained attention earlier this month when she took a short break from a pre-tournament press conference at the Open Western & Southern after starting to cry. After being knocked out of the tournament by Jil Teichmann, Osaka reflected that making the choice to come out and play “in itself is an accomplishment.”
Earlier this month, Osaka said she felt more grateful for her tennis career, after seeing the heartbreaking situations in Haiti and Afghanistan.

The two-time US Open champion will try to reclaim her title this year at Flushing Meadows, which begins on Monday, August 30. 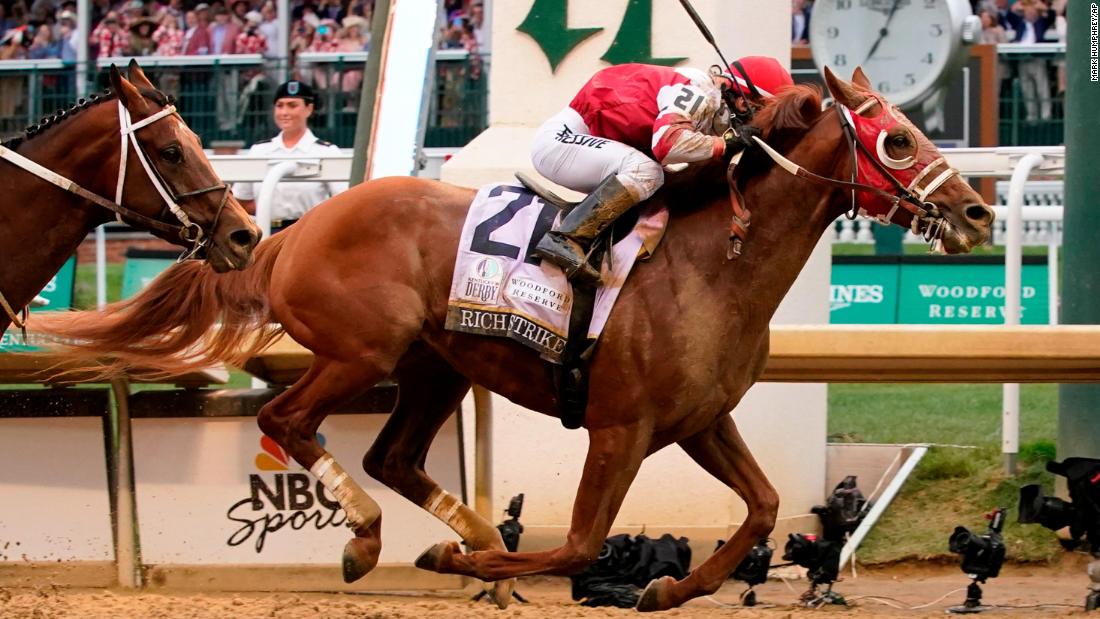