The Country Music Hall of Fame and Museum will continue its medal ceremony on Sunday in Nashville following the announcement of the death of country music icon Naomi Judd, who, along with her daughter Wynonna, was to be inducted as The Judds .

According to a Country Music Hall of Fame representative, Wynonna Judd is expected to attend the induction ceremony.

Kyle Young, CEO of the Country Music Hall of Fame and Museum, said in a statement provided to Billboard that the Judd family had requested that the ceremony continue in light of Naomi’s passing.

“We are shocked and saddened to learn of the passing of Naomi Judd, who is inducted into the Country Music Hall of Fame tomorrow as a member of mother-daughter duo The Judds,” Young said in a statement. “Naomi overcame incredible adversity on her way to a prominent place in music history. Her triumphant life story overshadows today’s tragic news. Her family has requested that we proceed with the official induction at the Judds Hall of Fame on Sunday. We’ll do it, with heavy hearts and heavy minds. The music of Naomi and her daughter Wynonna will live on.”

Other inductees will include Eddie Bayers, Ray Charles and Pete Drake.

Plans for public red carpet arrivals have been cancelled.

Naomi Judd, left, and Wynonna Judd of The Judds perform at “Girls’ Night Out: Superstar Women of Country” in Las Vegas on April 4, 2011.
(AP Photo/Julie Jacobson)

Earlier Saturday, Naomi Judd’s daughters, Wynonna and Ashley, announced the death of their mother in a statement posted on social media.

“Today we sisters experienced a tragedy. We lost our beautiful mother to mental illness,” the statement read. “We are devastated. We navigate deep grief and know that, as we loved her, she was loved by her audience. We are in uncharted territory.”

The daughters of Naomi Judd confirmed the death of the country music star on Saturday.
(Stephen Cohen/Getty Images)

No memorial project has yet been announced.

21 May 22 malek
Actor Aayush Sharma has been ousted from the highly anticipated 'Kabhi Eid Kabhi Diwali'. The…
Entertainment
0 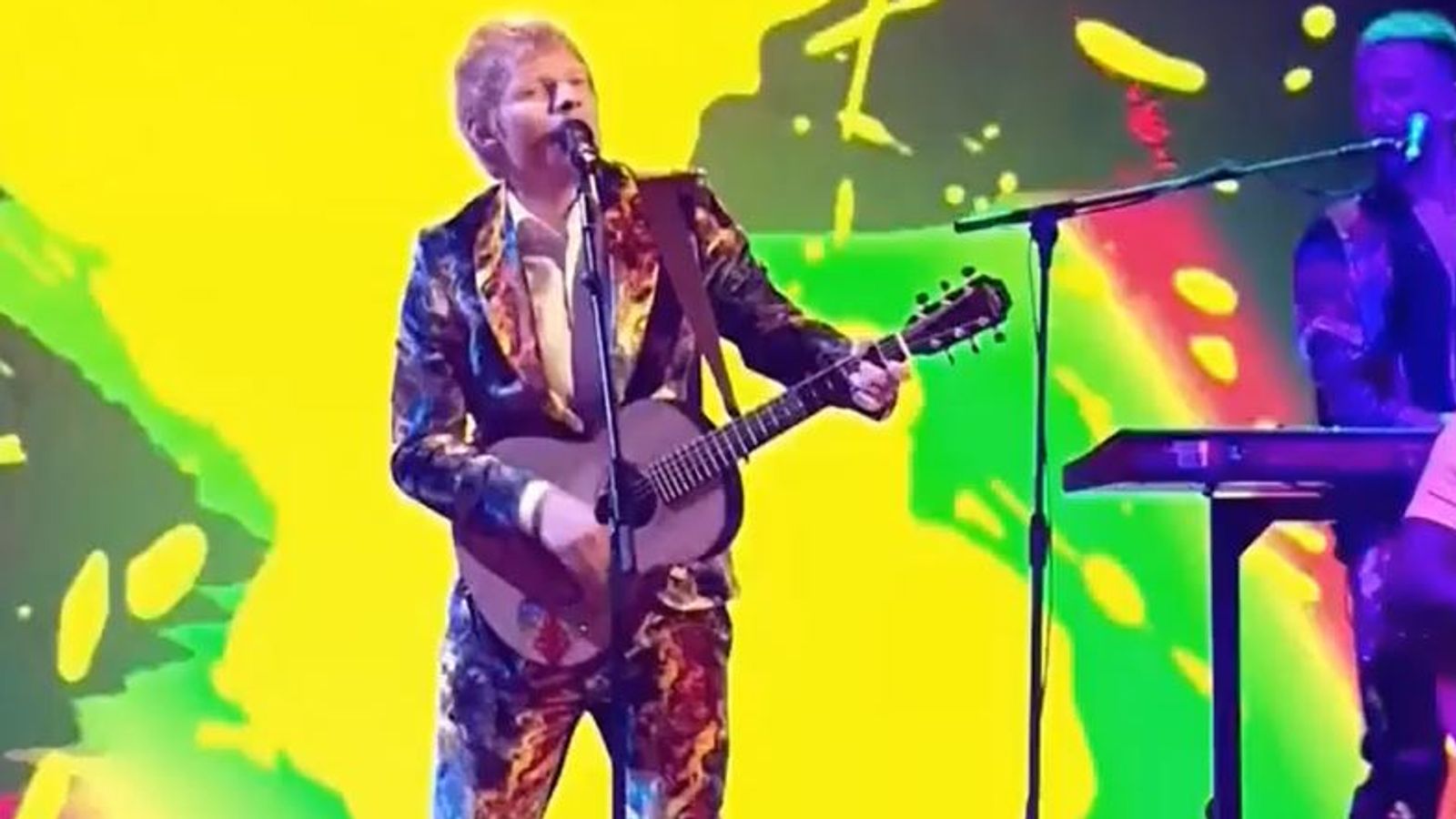