A senior MP has expressed concerns about the integrity of British military secrets after it was reported that a British weapons expert had given interviews in China.

Clive Woodley, who served as chief scientist at defense firm Qinetiq from 2001 to 2018, spoke at a conference on China’s arms industry as recently as October, according to the site. Unherd information.

Most of Mr Woodley’s research was funded by the Ministry of Defence, he said.

Tom Tugendhat, co-chairman of the China Research Group, an organization of Conservative MPs, said: “This case raises serious concerns about the integrity of our military secrets and the level of cooperation between a British expert and a potentially hostile state.”

Mr Woodley, described as a ballistics expert, is currently a visiting researcher at the Institute for Shock Physics at Imperial College London.

Qinetiq, where he previously worked, was separated from the MoD’s research agency in 2001 and in 2003 he signed a 25-year partnership with the department to provide testing and assessments, including for systems, weapons and military components.

Unherd reported that he gave a speech in the Chinese city of Jinan in October at a conference on “new ammunition materials technology” attended by leading figures from China’s arms industry.

High-level concerns about China grew and the conference took place a few weeks before a speech by Richard Moorehead of MI6, saying the country had for the first time become the main focus of intelligence services.

The Unherd report says Mr. Woodley has attended a number of conferences and seminars in China over the past eight years.

He said there was no indication he leaked classified information or knowingly attempted to harm Britain’s national interest.

Mr Woodley told The Times, which followed Unherd’s story: ‘The Ministry of Defense was aware of my activities.

A government spokesperson said: “We have robust procedures in place to ensure that research contracts do not contribute to overseas military programs and that individuals or organizations with ties to foreign states cannot access our sensitive searches.

“When the Ministry of Defense contracts out potentially sensitive academic research, we ensure that rigorous checks are carried out.”

Qinetiq said it has “robust processes to vet our employees and their activities both inside and outside the company.”

A spokesperson for Imperial College London said: “Imperial does not conduct any classified research and we have strong relationship review policies and due diligence processes in place, our commitments to the national security of the Kingdom Kingdom being of the utmost importance.” 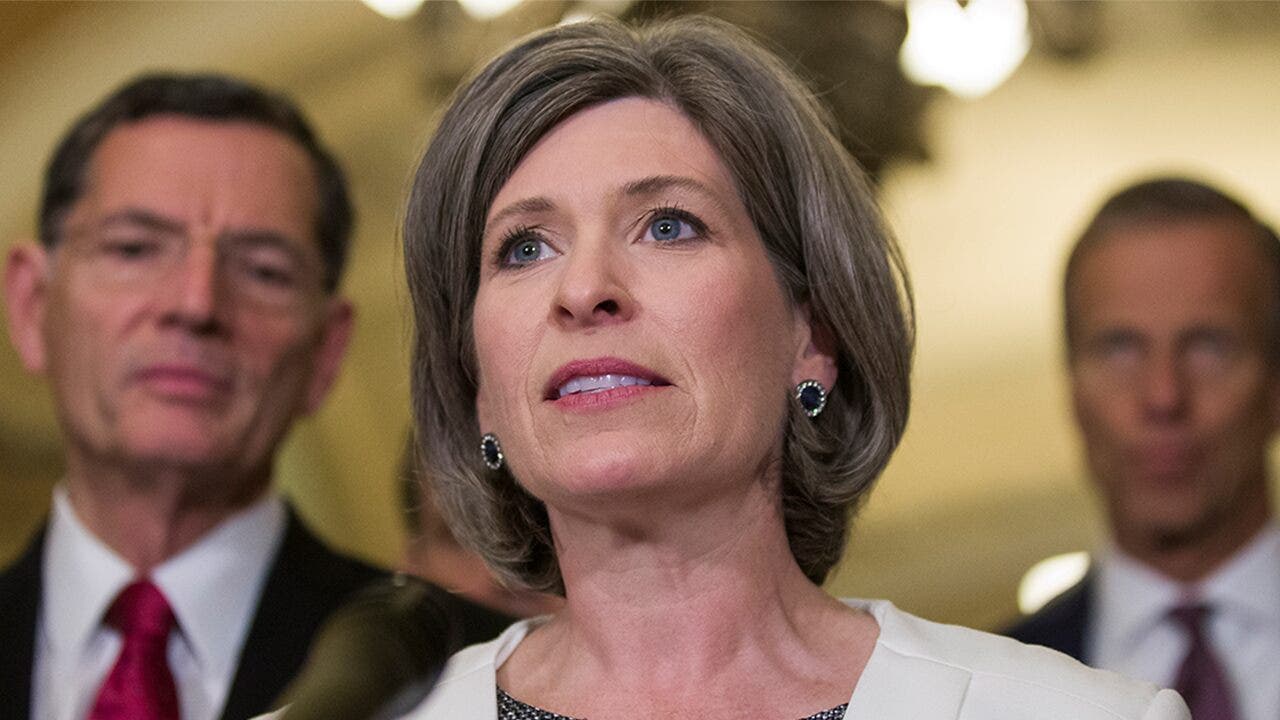