Mourning King Charles III signed a series of ministerial appointments today as he got straight to work while still in mourning.

His mother, Queen Elizabeth II, was buried alongside Prince Philip during a ceremony at St George’s Chapel in Windsor on Monday.

The king looked moved as he led his family in a procession walk behind his coffin during the state funeral.

The royal family is now observing another week of mourning after the end of the national mourning period.

King Charles flew to Scotland Tuesday with his wife Camilla, the Queen Consort, where they will mourn in private.

Although he won’t take part in any formal public engagements for another week, the new monarch has already fulfilled some constitutional duties.

Over the past 70 years, Queen Elizabeth has endorsed new government roles, but that responsibility now falls to Charles in one of his many jobs as king.

A statement from Number 10 on Tuesday said “The King was pleased to approve the following appointments” and listed a range of new junior ministerial roles.

Appointments include Mims Davies at the Home Office, Sarah Atherton at Defence, Dean Russell at Business, Energy and Industrial Strategy, David Duguid at the Scotland Office and Gareth Johnson, Rob Butler and Mike Freer at the Ministry of Justice.

The new appointments came as political action resumed after the end of the 10-day national mourning period, with Prime Minister Liz Truss outlining its tax plans in more detail at a summit in New York.

Before the Queen’s death, she had already started to assemble his best team, distributing key posts to his allies like Kwasi Kwarteng, who is the new chancellor.

Ms Truss had officially been at number 10 for less than 48 hours when Her Majesty died at Balmoral on September 8.

The appointment of new ministers was one of the last functions believed to have been performed by the Queen. 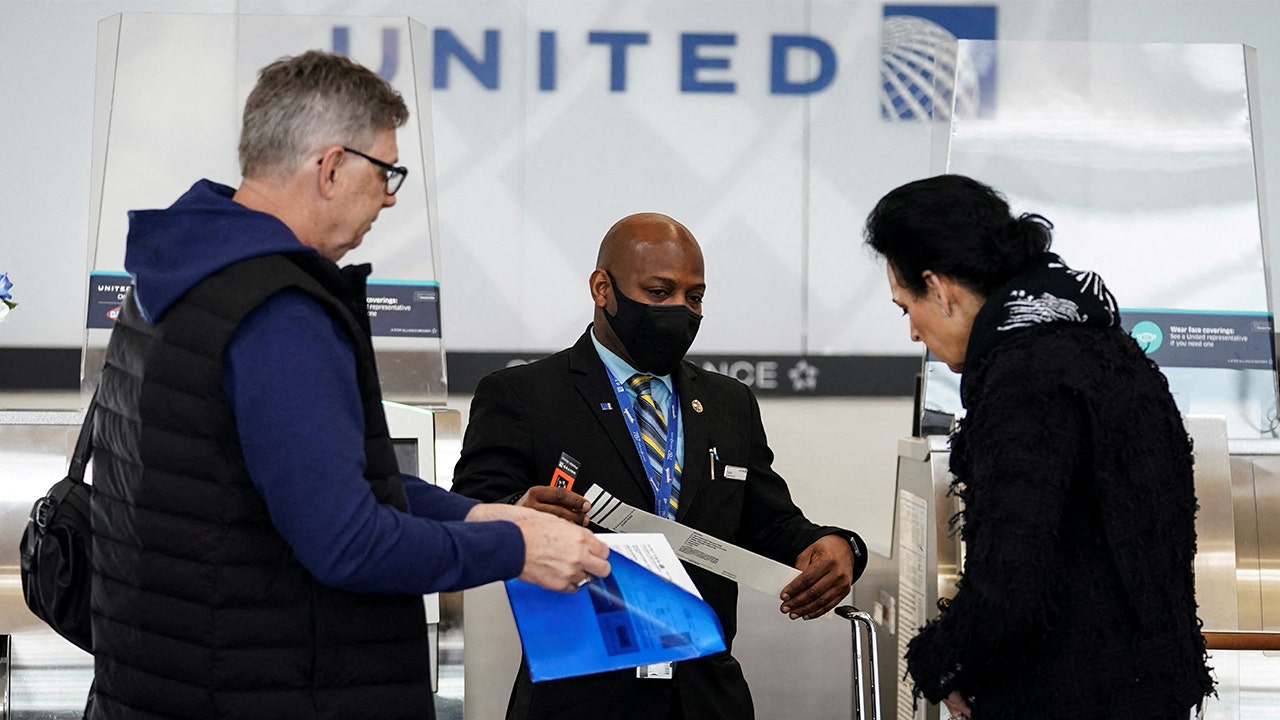 1 Jun 22 malek
[ad_1] NEWYou can now listen to Fox News articles! The US Department of Justice on…
Politics
0

7 Aug 21 malek
[ad_1] If it was boxing, we would call it a split decision for progressives in…
Politics
0